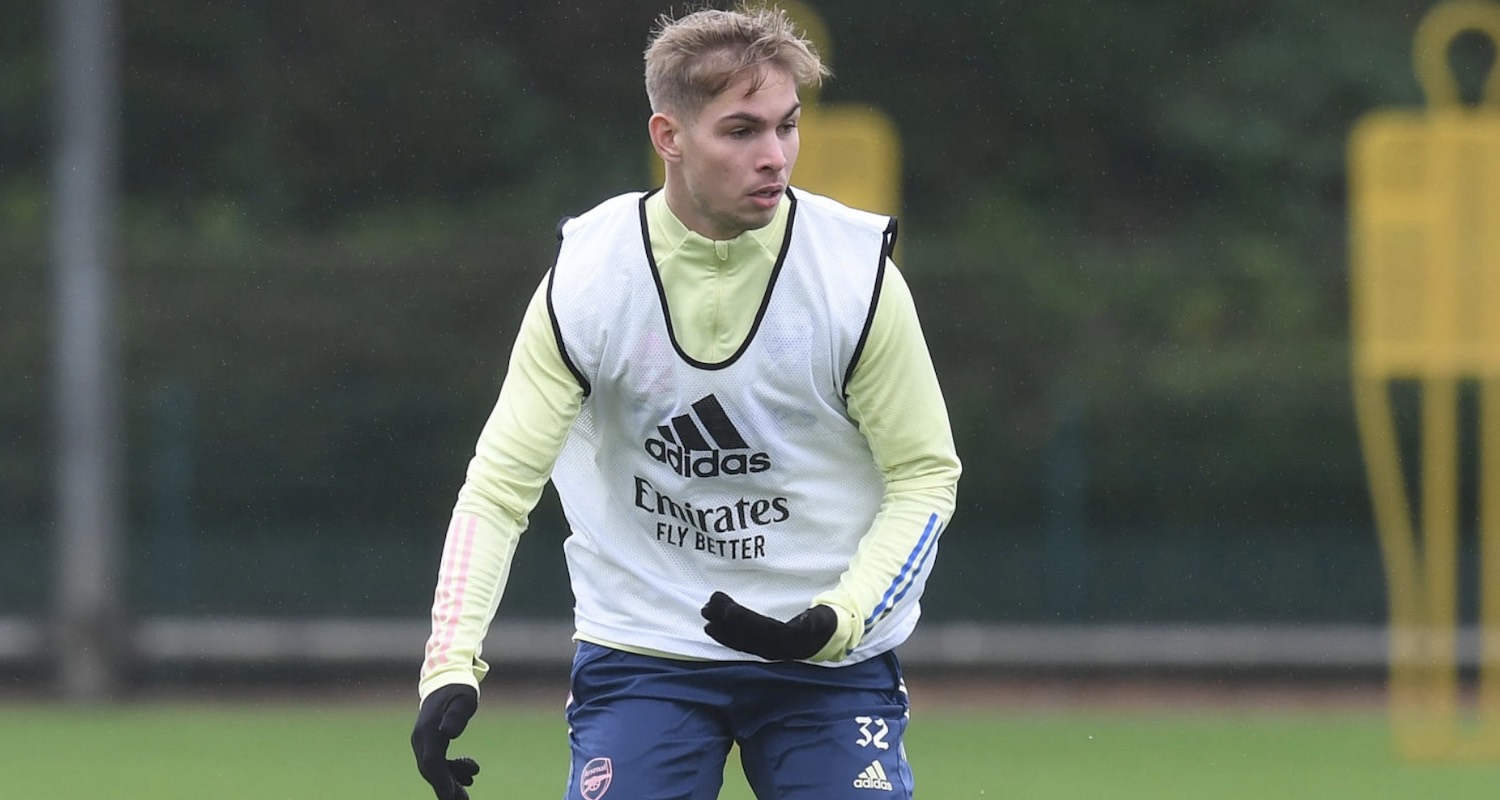 We’re heading towards Transfer Deadline Day. What’s that? Have we gone back in time to last week? No, don’t worry. We still have Thomas Partey, but there is a supplemental window in which deals can be done between Premier League and EFL clubs before tomorrow’s deadline, and I’m kinda interested to see if there might some business from an Arsenal point of view.

I don’t think we’ll be signing anyone, even if there are players at that level who could well be our radar, but it’s more about departures for some who might not see much action. The complicating factor, of course, is the Europa League, a tournament which will allow Mikel Arteta to basically split his squad in two if he so desires. If I were him, I’d be looking to keep the ‘main men’ as fit and healthy as possible for the Premier League. For example, after we face Man City on Saturday, we have a Europa League clash on Thursday against Rapid Vienna, which will see us travel to Austria. Then on the Sunday evening we play Leicester in the league.

If you did something like: ‘Leno, Bellerin, Holding, Luiz, Gabriel, Tierney, Partey, Ceballos, Pepe, Aubameyang, Saka‘ against City, you could add the likes of Alex Runarsson, Cedric Soares, Ainsley Maitland-Niles, Sead Kolasinac, Granit Xhaka, Joe Willock, Willian, Alexandre Lacazette, Mohamed Elneny and Reiss Nelson to the team for the European fixture. When we have Calum Chambers, Shkodran Mustafi and Pablo Mari fit and available again, you could quite realistically play an entirely different XI to ensure maximum freshness.

You could easily make an argument that loan moves for the likes of Willock and Nelson would make some sense, but I suspect if those were going to happen, we’d have been looking to move them to other top flight clubs in England or abroad before the close of the main window last week. Where I might just keep my eye out is Emile Smith Rowe whose development has been hampered by injury. His loan to RB Leipzig was probably a solid life experience, but not much of a football one – he barely played because he was injured. He did well at Huddersfield in the second half of last season, but missed out on our ‘pre-season’ again because he required treatment for a shoulder problem.

Assuming that he’s close to full fitness, it wouldn’t surprise me if he were to go out, even until January, in order to get the playing time he really needs at his age. There are some good teams in the Championship, it’s a really competitive league and playing with greater frequency there would be more beneficial than a maximum of six Europa League ties and one more Carabao Cup game before the turn of the year. Let’s see what happens.

All 20 Premier League clubs today unanimously agreed that “Project GFY We Want It All” will not be endorsed or pursued by the Premier League, or The FA.

Further, Premier League Shareholders agreed to work together as a 20-club collective on a strategic plan for the future structures and financing of English football, consulting with all stakeholders to ensure a vibrant, competitive and sustainable football pyramid.

Man United and Liverpool, whose owners were the driving force behind the idea – along with Rick Parry, a man with a name that sounds like he used the be the Moog player in 1970s prog-rock group – had to climb down. The Glazers weren’t there, John Henry wasn’t there, and it was left to their respective executives to suck it up and vote against a thing they themselves pushed for.

The good news for EFL clubs, whose financial situations are so precarious that the vultures began to circle and who put in place ‘Project We Only Care About Ourselves’ to take advantage of that, is that there will be assistance in the shape of rescue package which ‘aims to ensure that League One and League Two clubs will not go out of business as a result of the financial impact of COVID-19 and be able to complete the 2020/21 season.

‘This offer will consist of grants and interest-free loans totalling a further £50million on top of the £27.2million solidarity payments already advanced to League One and League Two this year, making a total of £77.2million.’

So, right now, the threat to the Premier League as we know it is dead in the water, and right now that’s a positive thing. While some might see it as embarrassing for those who had to back down, I just worry a little bit that there was an element of kite-flying to all this. Put it out there, see what the reaction is, and regroup to fine-tune the plan into something that’s more acceptable to the public (while obviously still including as much as possible from the original).

That they even came up with something like this in the first place tells you plenty about their motivations, and their outlook. It might be sidelined for now, but make no mistake, this is exactly what they want, and they let everybody know it. There was nothing subtle about it, they thought it was perfectly acceptable to cynically take advantage of the worst societal and public health crisis in our lifetime to make more money for themselves, so don’t think for one second this is the last we’ve heard of it. It might return in a slightly different format, but prepare yourselves for another attempt.

Right, there’s a Mikel Arteta press conference today, we’ll cover all that on Arseblog News, and I’ll be back tomorrow with more here and a brand new Arsecast. Until then.