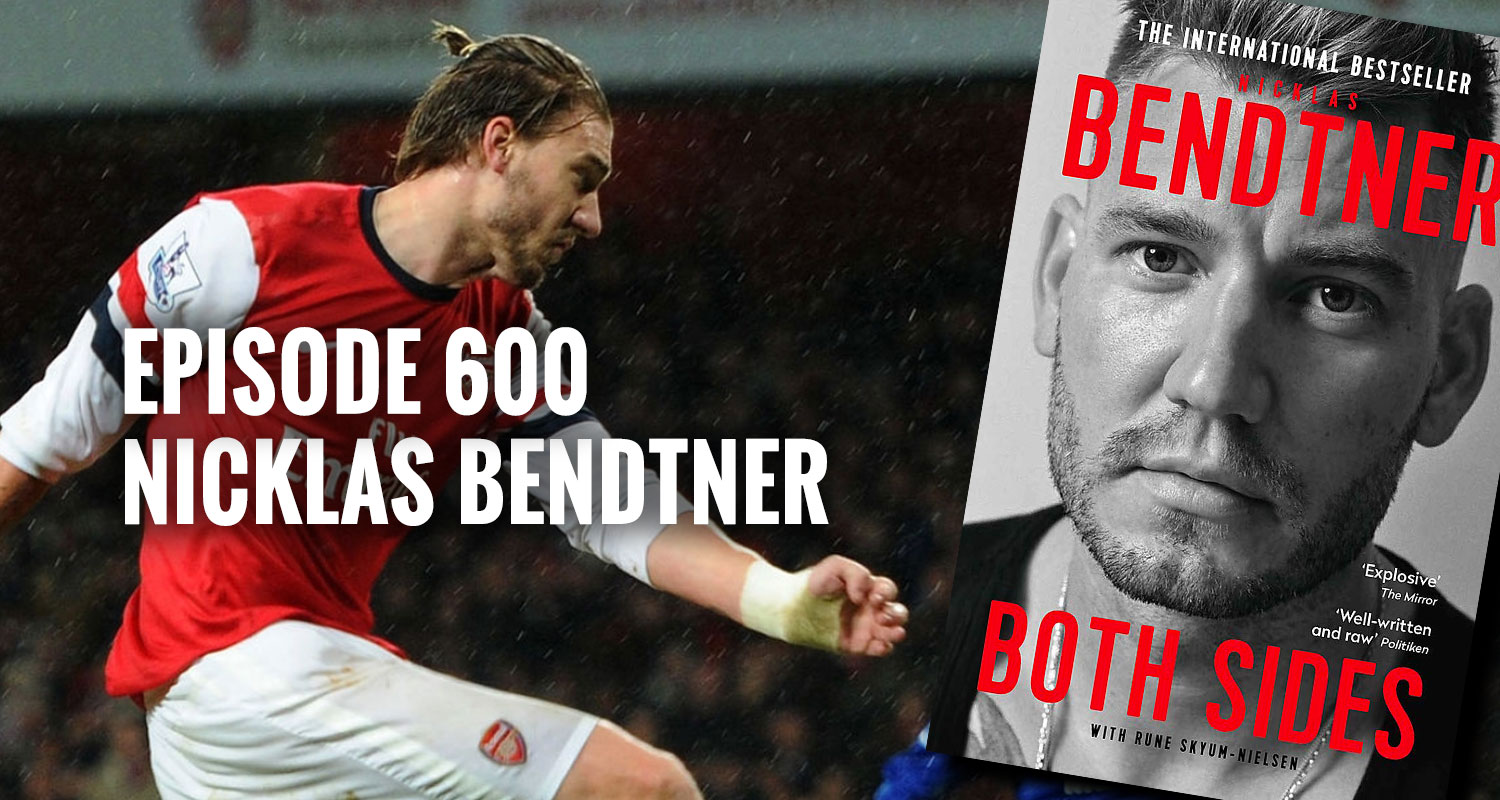 On this week’s show, I’m joined by former Arsenal striker Nicklas Bendtner. With him, author Rune Skyum-Neilsen to chat about his book ‘Both Sides’ which is out now in England. We discuss his time at Arsenal, the ups and downs of his career, Arsene Wenger, injuries at bad times, how he views the club now, his plans for the future and loads more. You can also win a copy of the book.

First up though, there’s discussion of the Mesut Ozil situation as the club’s highest earner is left out of Europa League squad, for all that implies. With me for that is Chris Wheatley of Football.London and we chat about the deterioration in the relationship between club and player, and wonder if there’s a healthier way to bring it all to an end than 9 months of Ozil training but never playing.

Get signed copies of Both Sides from WH Smith here.