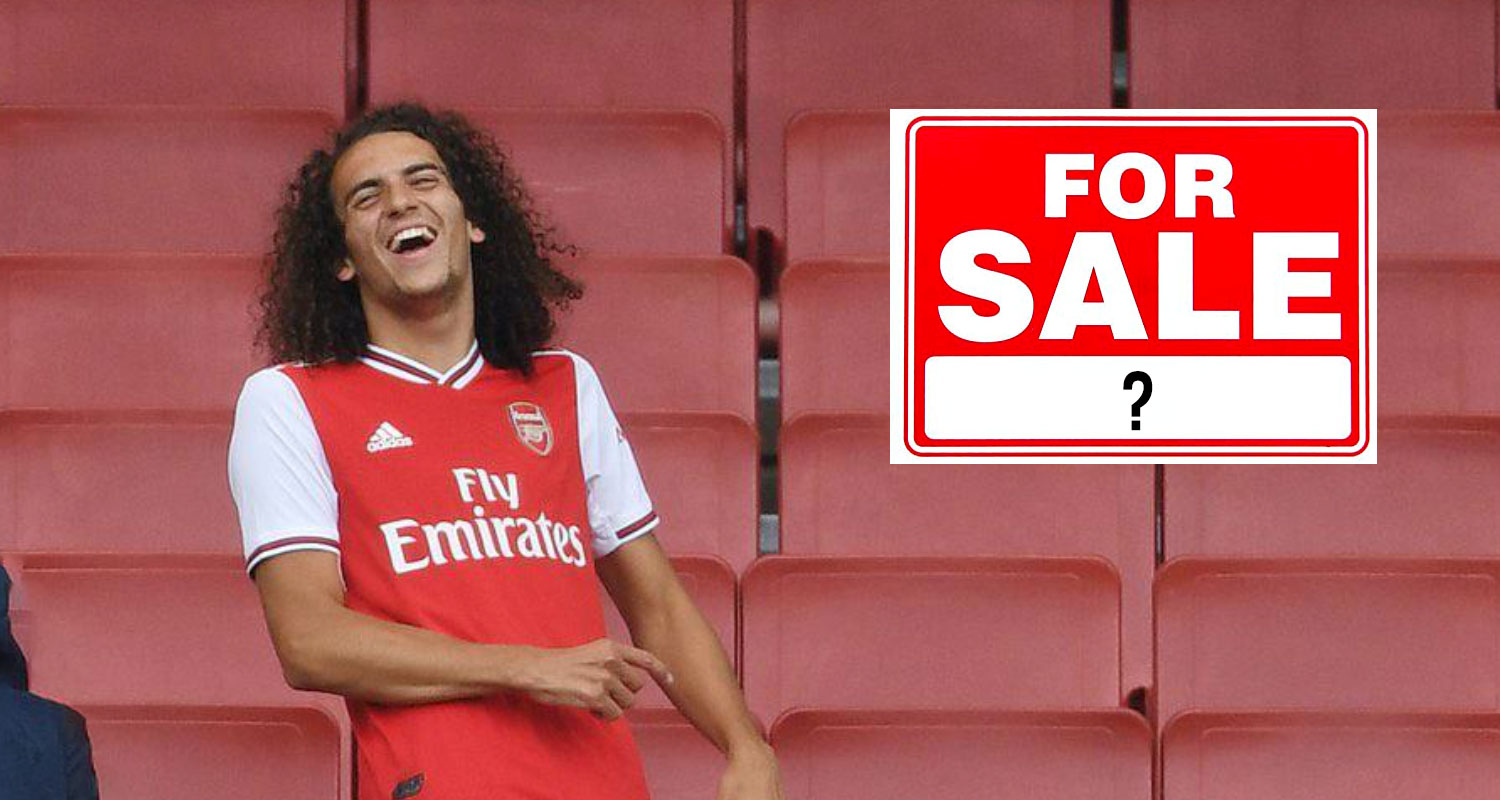 Morning all, welcome to Monday, and the countdown to the new season begins here. It’s a little bit weird, because ordinarily we’d be playing some pre-season friendlies and having a look at the team ahead of the Premier League opener. Instead, we’re not seeing the friendlies – not simply because they’re taking place behind closed doors, but because there’s no footage – and we’re also slap bang in the middle of an Interlull.

I watched some Nations League last night. Ireland were beaten by Finland. It wasn’t a good game really, and the new Ireland manager has a hell of a job on his hands. Former Arsenal youngster Glen Kamara played for Finland, and looked quite tidy. He only ever made one appearance for us, and that was in a 3-0 defeat to Sheffield Wednesday in the League Cup. I think it was that game where we had about 4 injuries in the opening 20 minutes or something.

Speaking of the League Cup, we’ve been drawn against Leicester in the third round for this season’s competition. It’s scheduled for the week beginning September 21st, so it’ll come between our home game against West Ham and our trip to Anfield to face the Champions. On the one hand you might view it as an exercise in fitness as you look to hone your squad after a strange pre-season, a chance to get more minutes into their legs. On the other, the last thing you need is to pick up injuries or to fatigue key players before you play Liverpool.

Interestingly – in as much as other teams fixtures can be – Leicester will be facing Man City that weekend, so have a similar predicament to us. Will they be risking their best players when they have to face a team as strong as City? Will Brentan consider the EFL Cup more important than a game they’re not expected to win anyway?

Honestly, there are people who think the League Cup should be done away with, suggesting that it’s an unnecessary competition which nobody really values and which simply adds to the already hectic fixture list. But when you have a high quality sponsor like an energy drink that is made from the testicles of retired panthers and which throws up such interesting team selection dilemmas, it’s hard to know what those folks are on about.

Back to internationals and from what I can gather these are the players we’re keeping tabs on this week. Sead Kolasinac is in action tonight as Bosnia take on Poland, while Kieran Tierney’s Scotland are in the Czech Republic. Ainsley Maitland-Niles is still away with England as they face Denmark tomorrow night, while the young trio of Eddie Nketiah, Reiss Nelson and Bukayo Saka are with the U21s in Austria.

Meanwhile, Matteo Guendouzi will reportedly captain France U21s against Azerbaijan tonight. Is it a game in which he’ll demonstrate a new-found maturity, convincing Mikel Arteta that he is somebody who can do a job in our midfield for the upcoming season? Or is it very much a shop window type thing, a chance to attract some prospective buyers? That said, an U21 game in Sumqayit, Azerbaijan’s third largest city (twinned with Ludwigshafen in Germany), isn’t exactly the high street, is it? People out looking to buy things tend to wander down the main shopping street, peering in the windows of stores which display a range of high quality goods they might consider.

Look, occasionally you might end up down a little side street and find exactly what you want in a place you never thought you’d be shopping. A bargain, a rare gem that those without an adventurous shopping bent would never had discovered. At the same time though, there’s often a very good reason why people stick to what they know, because while it’s not impossible to find that thing in the market that others just haven’t considered, there’s always the danger you could end up like Randall Peltzer.

‘Who is he?’, I hear you ask. Well, he was a man who wasn’t afraid to be gutsy when it came to his shopping. Perhaps there was an element of ‘have to’ about it, as he’d left things a bit late, but he eschewed the bright lights of the department stores, the fancy window dressings, and the high-end goods that everybody else flocked to. He was willing to take a chance, a man literally full of spunk, as he sought a Christmas present for his young son. Something different, something special and unique.

Ok, it turned out really badly in the end because the Mogwai got wet and loads of Gremlins popped out of him and then they had a late night snack which led to plenty of people dying in horrific circumstances as the little bastards ran amok, but at least he was willing to give it a go. Is Guendouzi our Gizmo? We can only wait and see if someone comes into our transfer emporium, with its vast range of odd, misshapen products on offer, and makes a bid. Just don’t feed him after midnight, that’s all I can say. I mean, it’s not as if those warnings weren’t clear from the start.

NO REFUNDS. THANK YOU.

Right, that’s just about it for this morning. Lots of season preview stuff coming up this week in written and podcast formats. James and I will be recording an Arsecast Extra for you this later on today. As ever if you have questions or topics for discussion, send to @gunnerblog and @arseblog on Twitter with the hashtag #arsecastextra – or if you’re on Arseblog Member on Patreon, leave your question in the #arsecast-extra-questions channel on our Discord server.

We’re not recording until lunchtime though, so the podcast will be out a little later than usual. Until then, take it easy.