Home Arseblog, the arsenal blog Arsenal have six days to sort out the midfield 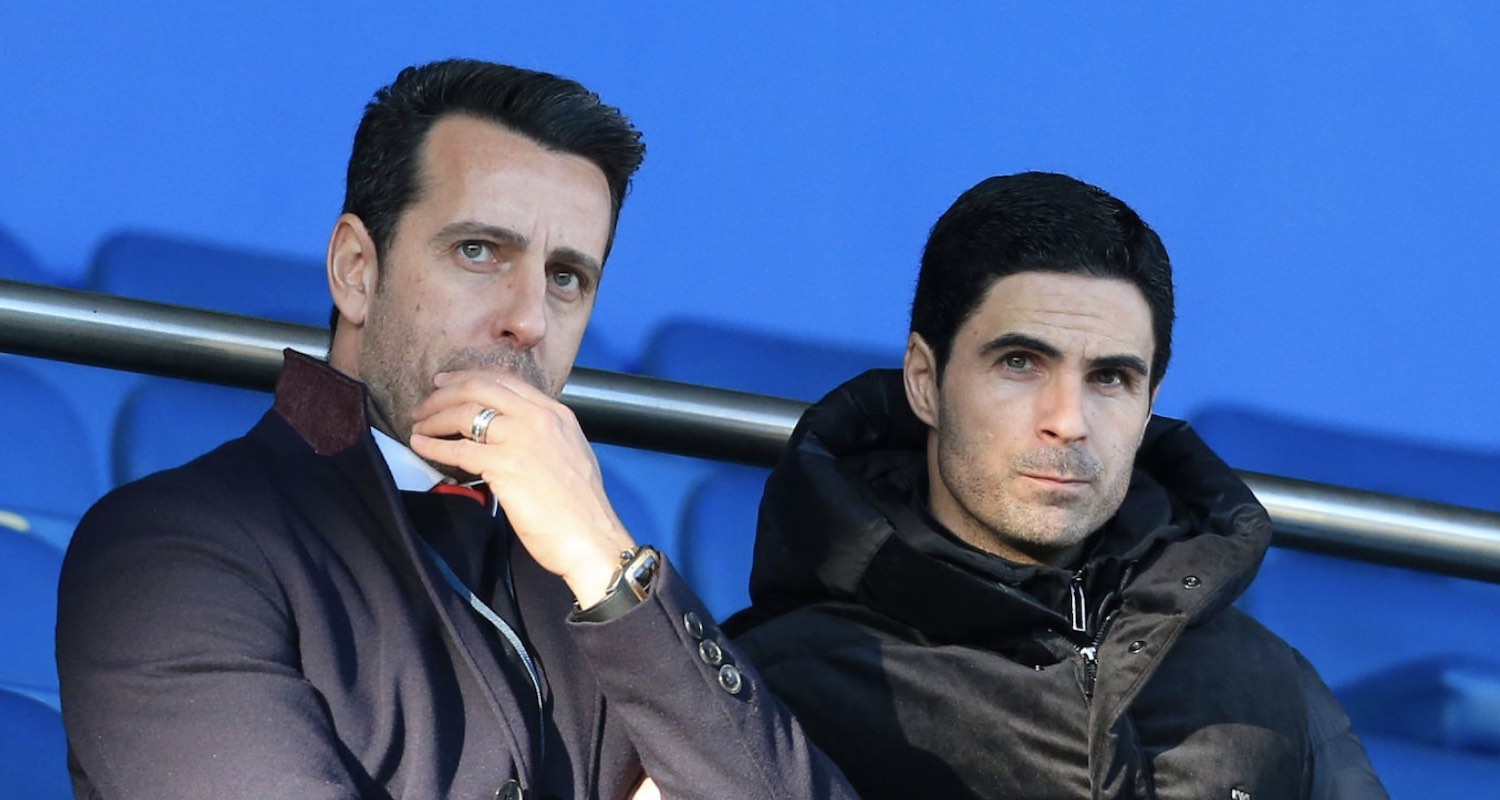 One game against Liverpool down, one more still to come this week, although I suspect that the Carabao Cup tie isn’t high on our list of priorities – whatever Mikel Arteta has to say about it beforehand.

No manager is going to come out and admit ‘We don’t really care about this competition, we have more pressing priorities this season, and frankly we could do without the complication and extra fixtures.’ The team selection from both managers on Thursday should do plenty of talking, and from an Arsenal perspective some of our choices might be restricted due to the imminent close of the transfer window.

Some players who would ordinarily be involved might not be available or risked in case it scuppers a potential outward deal. Sead Kolasinac, for example, is being strongly linked with a €10m move to Bayer Leverkeusen. Good business if you ask me – it’d be like getting €10m for Sead Kolasinac. And while we’re all very focused on who is going to come, there is still a need to trim some of the fat from the squad. Yesterday, there were reports that Lucas Torreira’s people were in Madrid to discuss a possible move to Atletico.

What’s interesting about this is that we want a permanent deal done, they initially only wanted to take him on loan, but now appear to be ready to discuss an actual transfer. Quite how this deal will be structured is anyone’s guess, but if our interest in Thomas Partey is ongoing, it’s very difficult not to think that there’ll be some cross-party (no pun intended) discussion in that regard.

I don’t think it will be a swap, if it happens. They could buy Torreira from us for a fixed amount, and we could buy Partey, and the difference – based on the Ghana international’s €50m release clause – could be sorted out by the accountants, I’m sure. The issue with the release clause is that if you trigger it, it has to be paid in full, something Arsenal would want to avoid. All the same, Marca this morning insist Atletico’s focus is on moving the likes of Diego Costa, Thomas Lemar and Hector Herra, while Partey is considered ‘untouchable’ unless they get the kind of offer they can’t refuse – which is the very nature of a release clause.

The posturing over Houssem Aouar continues, with Lyon’s president doing his talking just as he always does in situations like this and … oh … what’s this? … a late bid from another big club just as it seems Arsenal are making progress? Maybe Juventus are interested, but it all sounds a bit tactical. Right now, if you were to put any money on any player signing for us, Aouar would be your safest bet. It’s not that it’s a sure thing, but from what I understand there’s some confidence in making this one happen. As ever, you have to prepare yourself for potential hiccups or snags, but it feels like it’s going in the right direction.

I still think it’ll be one or the other in terms of signing Aouar or Partey, but there’s no question that both would be a real game changer for us in midfield terms. For me it is the area of the pitch which demands the most attention, and when you look at the options we have it’s easy to see why.

Granit Xhaka – rehabilitated under Mikel Arteta, a player I like, but his limitations can be easily exposed in games against the quality of a side like Liverpool, for example. He is not at all press resistant, and his best performances come when he has time on the ball and the game in front of him. He can still be an important part of the squad, there is a long, long season ahead, and there aren’t many Liverpools in this league, but let’s not also be blind to the fact that he’s been part of our midfield struggles since his arrival in 2016.

Mohamed Elneny – Professional. Tidy. Safe. Honest. But again, quite limited. Like Xhaka, could contribute over the course of the season in a specific role, but he’s not going to elevate the level of the team in any way beyond where it is now.

Lucas Torreira – Gone, basically. It’s thanks for memories, Lucas – in particular that goal in the North London derby – but overall it hasn’t worked out. He wants to go, we’ll let him if the deal is right.

Joe Willock – I think there’s talent and potential there, but more and more I think he, and Arsenal, might be best served by a loan move where he can compete to start games regularly. Made 44 appearances for us last season, but so many were bit-part cameos. He’s 20, and a season elsewhere will give us a better idea of how he can develop.

Matteo Guendouzi – Not wanted. He’s back in full training, but it’s hard to think the rift between himself and Mikel Arteta can be healed properly. Could play on Thursday, but someone we’d like to sell for a fee so we can use that money elsewhere.

Mesut Ozil – Like Guendouzi, well and truly out in the cold. Like the Frenchman, didn’t even make the squad for the Carabao Cup. He has less than 10 months left on his contract – there isn’t a snowball’s chance in hell of an extension – and even if he does make some kind of a comeback, he represents the past, not the future.

Dani Ceballos – Last, and kind of least, because while I really like him and think he’s a player who should be starting for us week in, week out in the Premier League, we can’t ignore the fact he’s not our player. Perhaps we can do a deal with Real Madrid, but if he plays really well for us, his value increases and complicates any potential permanent deal for him if that’s something we want to pursue.

Ever since he took over, Mikel Arteta has made it clear that for the team to start building towards what he wants – and the last few days have made it clear he sees Liverpool as the standard – we have to improve the squad. He acknowledges that he can do things to improve us, to work hard, prepare his team, increase the output of individuals and the collective, but ultimately you can be as smart as you like but you won’t win a Formula 1 race in a Ford Cortina.

We all know the answer, it’s now down to the club to try and make it happen. Fingers crossed for the last 6 days of the window.

I’ll leave you with yesterday’s post-Anfield Arsecast Extra which includes discussion of the game, Lacazette, answers the ‘Is Nicolas Pepe a flop?’ question, and lots more. Listen/subscribe below.