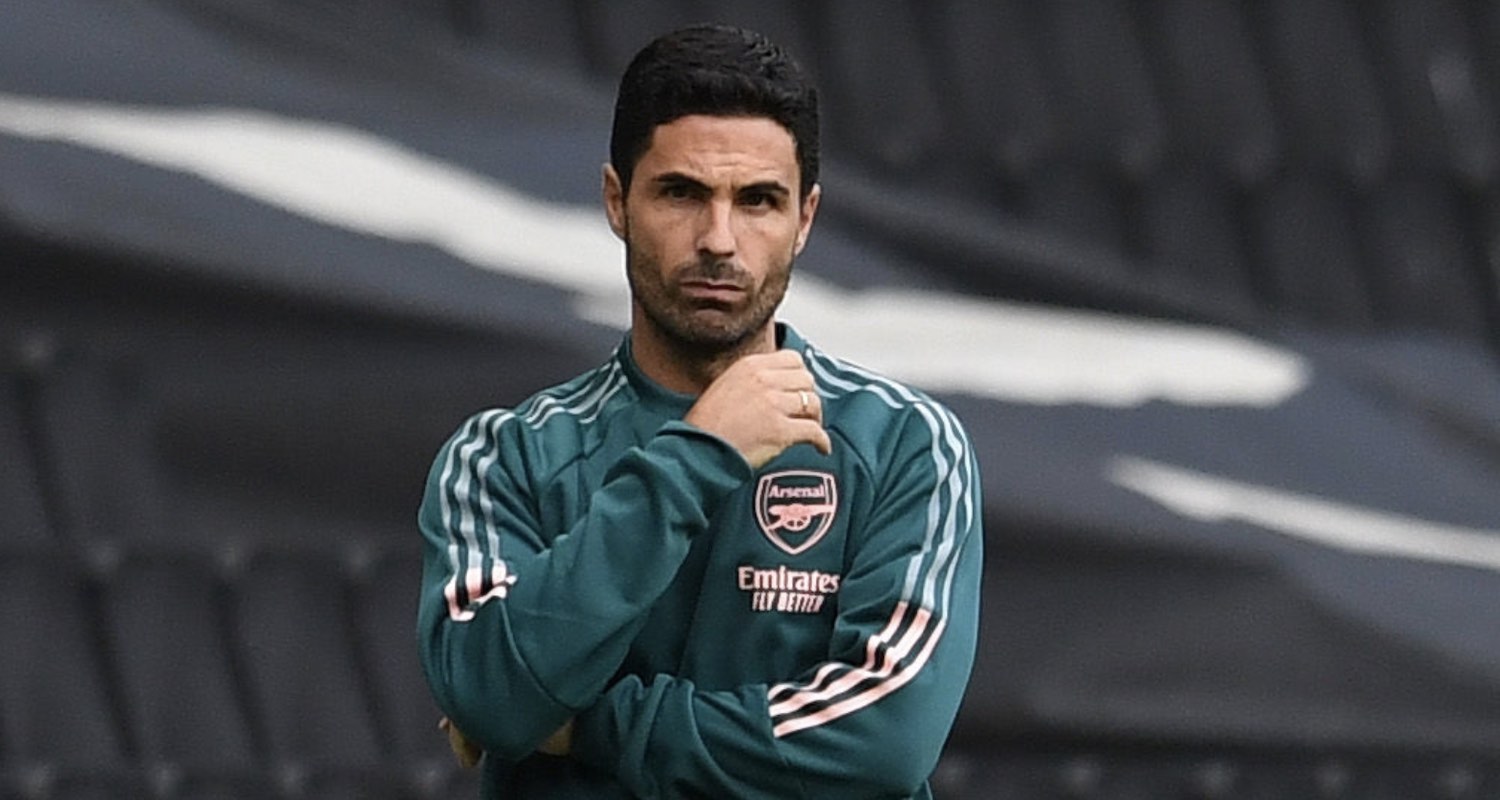 Later today Mikel Arteta will hold a press conference, ostensibly about Saturday’s Community Shield with Liverpool. There might be a few questions about team news:

“Well, nobody yet, we’ve only just returned to training after a ridiculously hectic end to last season which was completed after a three month lockdown.”

There will probably be some stuff about hopes for the season, what he wants to achieve, and some spurious comparisons with Liverpool and how they’ve built under Jurgen Klopp. But I imagine the focus will be on what his plans are for this transfer window, how he’s going to balance his squad and, getting into the nitty-gritty, who is coming and going.

Already, he’s shown a Wenger-esque ability to deflect questions about transfers and individual names, and I don’t expect him for one second to give us a list of players we’re after or willing to sell. It just doesn’t work like that. However, maybe we’ll get some kind of outline about the work he feels we need to do as a club between now and the close of the window on October 6th.

It’s clear there are challenges.

– How far can you make a limited budget stretch?

– What calibre of players can you recruit within those restrictions?

– How much of what we can do is dependent on selling players to bring in funds, or moving them on to ease the wage bill?

– How do you sell players on big wages, especially if they’re close to the end of their contracts and don’t want to go?

– How do you do deals efficiently in a depressed market in which everyone is looking to squeeze every penny out of their own transfer funds, knowing that if they wait they can take advantage of Arsenal’s need to sell?

– How do you plan for your season properly when you don’t know exactly who is going to be in your final squad until after our fourth Premier League game?

I’ve written before about how Arteta’s start in management has been the most eventful I can ever remember. All the things that happened between last December and August – when we won the cup – are sufficient to fill a lifetime of experience for most men. He had it all to deal with inside 6 months. If you need a reminder, our season review posts on Arseblog News will do that for you (part 1 – part 2).

It’s not as if things are going to slow down much now either. You have a couple of weeks off, the Head of Football gets booted out, the transfer window overlaps with the start of the season, clubs are still dealing with the financial realities of not having fans back in the stadiums, and yet everyone still wants the transfer market to carry on as normal – as if nothing’s happened.

But that’s sort of what’s going on. I know Chelsea are an outlier in terms of their finances, and their transfer funds have ‘built up’ during the period they were banned from making deals, but when they throw £50m at Leicester for Ben Chilwell, it still sets something of a benchmark for the market. They’re not the only ones though. Leeds have spent close to £30m on a striker from Valencia, a club that is flat broke and who let their captain go for free a couple of weeks back. Sheffield United have spent nearly £20m on a goalkeeper. Southampton paid £12m for Kyle Walker-Peters, a player with 22 Premier League appearances at the age of 23. Fulham paid £11m for Anthony Knockaert, a 28 year old winger with three goals and 5 assists in the Championship last season.

Maybe there are small signs of ‘depression’ in a couple of those deals, but not much, so that’s the reality clubs are having to deal with. I really thought that bar the clubs owned by billionaires who are willing to put their own money in, the market would be more affected by the financial impact of Covid-19. There might be an element of clubs taking a gamble to get the players they want, in the hope that fans will be allowed back in soon and they can keep treading water until then. It’s a risky strategy for some though.

It also goes some way to explain why, as reported yesterday, we turned down Wolves approach for Ainsley Maitland-Niles, believed to be well below the £20m figure that was doing the rounds. When you compare his experience and profile to some of the players who have moved so far this summer, you can understand why. Of course there are other factors. The buying club is one. When it’s someone like Chelsea, for whom balancing the books isn’t as much of an issue because of the ownership, you can negotiate upwards much more easily.

I also think that in the case of Chilwell, his specialisation – or specificity as Mikel Arteta might put it – plays a part. He’s a very good left-back, and could be Chelsea’s number one in that position for years to come. Therefore you can view him as a long-term investment. I suspect that with Maitland-Niles, the fact that he hasn’t really nailed down a position yet means fewer clubs will be interested. It’s not that versatility isn’t useful, and I think it would be for us if we kept him, it’s that other clubs don’t quite know what they’re getting – something which isn’t the case with players whose positions are defined.

Nonetheless, I’m glad Arsenal are trying to extract maximum value from this one. Bar one or two exceptions, we’ve sold badly in recent years, and when you look at our outgoings and how much money we’ve left on the table because of the way certain players have departed, it’s an area which needs/demands real improvement. Let the market decide what a player is worth, and from what we can see right now, despite everything, Maitland-Niles is worth more than Wolves are offering. The ball is back in their court.

Anyway, we’ll have all the press conference stories over on Arseblog News throughout the afternoon. That’s it for me this morning, back tomorrow with an Arsecast.