Home Arseblog, the arsenal blog The spotlight falls strongly on Edu and Vinai 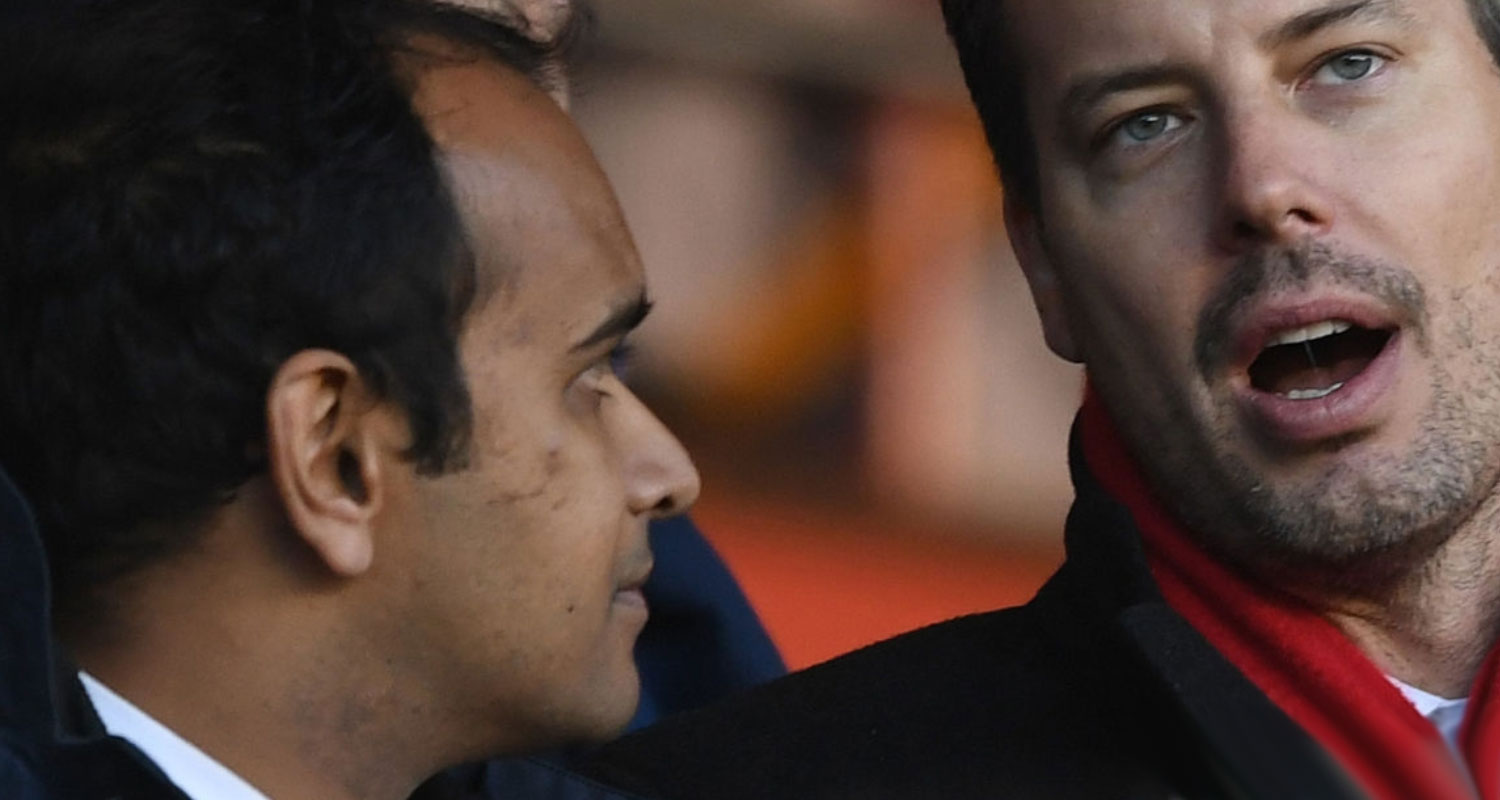 In case it wasn’t clear from yesterday’s piece, I was actually trying to frame what has happened of late as a positive thing. I know on a surface level it’s difficult to view the departure of the Head of Football just as the transfer window is starting to bubble as a good thing, but it was more about how what has happened might spark improvements which will benefit us in the future.

My hope is that KSE will give serious consideration to the positions we have currently filled and those we need to fill in the future. Mikel Arteta answered plenty of questions in difficult circumstances to bring home a trophy in his first half-season as a manager. A half-season which was disrupted by a global pandemic, in which he had to pick as many of the pieces from the shambles he inherited as possible. It’s been a great start to his career at Arsenal – which isn’t to say there isn’t still a huge amount of work to do, but those who had quite reasonable doubts about his lack of experience must have been reassured to some extent by what he did since taking over.

It does feel to me like both Edu and Vinai have got a spotlight shining on them, and that’s first and foremost because of the jobs they have. At a club like Arsenal, the Managing Director and the Technical Director are of huge importance. The work they do at executive level and from a footballing perspective is of massive significance, so by any measure they have huge responsibility. Leaving that aside though, there’s a bit more to it for each of them. Edu, brought to the club by Raul Sanllehi, was supposed to be ‘the final and very important part of the jigsaw in our development of a new football infrastructure to take us forward.’

Perhaps he has had to work in shadows a bit until now; perhaps that’s what he prefers; but following the departure of his de facto boss, and the need for him to form a strong working relationship with Mikel Arteta, that can no longer be the case. Over the weekend, Vinai gave an interview to the official site in which he pledged to improve communication to fans, saying:

I think we can do better a job of communicating with our fans. We’re not going to be able to give them a running commentary of everything that we’re doing, nor are we always going to correct or be able to correct some of the misinformation there is about the club. But we need to be clear about what we’re doing and what our plan is and we can get better at that.

I feel this applies much more to the football side of things than the business one. As he said, I don’t think we need a detailed dossier listing every single thing they want to do, but it would go a long way to soothe concerns if we heard from our Technical Director about the way things are going to function and operate at a football level, in broad strokes at least.

For example, we are in the transfer window, we have our targets more or less set in stone for this one, but what happens after that? We know that our scouting network has been dismantled, and our Head of International Scouting – responsible for finding players like Cesc, Monreal, Martinelli and others, as well as current players of interest like Thomas Partey and Gabriel 2 from Lille – was one of the most high profile casualties in recent weeks. We know that the data guys have also been marginalised of late when it comes to recruitment.

Edu, however, is an administrator. He’s someone who likes to be with the players, like a liaison officer, and he’s around the squad and the club at various levels in a pretty hands-on way. What he is not though is a talent spotter. He’s not the guy who is going to identify the next young starlet, or find the defender/midfielder/striker we need. He’s never done that job, so it’s a legitimate question to ask who is going to do it? Is there a need for another appointment, or do we have the resources internally to do that work?

I’d also be very curious about how specific the influence of Arteta will be when it comes to our targets. In the post-Wenger reshuffle, it was supposed to be something along the lines of ‘Coach asks for players in certain positions – Club provides the players based on that profile – Coach works with the players and shuts up’.

I do wonder if the new manager might have greater say over exactly who. If he says ‘I want a left back’, can he also say ‘I want this specific left back’, or ‘No, I don’t want this one’? My sense is that’s what he’d like to be able to do, based on comments he made in July when talking about the transfer window:

“I have a very clear plan and the specificity of the players and squad balance that we need to compete with the rest of the top teams in the country.”

He used the word ‘specificity’ more than once in relation to players, and while he could have just been talking about their profiles and their skill-sets, it could just as easily apply to individuals. I guess we’ll find out in time how much influence he has, but as we move on, hearing something substantial from our Technical Director about his work after more than a year in the job would be very welcome.

Vinai himself knows what a big job he has:

By all accounts he’s a very good guy, people have a lot of respect for him, but ultimately he’s now in charge of one of the biggest football clubs in the world. Admittedly the challenges we face financially are unprecedented, but like Edu I think there’s something to prove in terms of how he does his work. How could there not be? Ultimately, both men were a major part of the last set-up which saw us finish 8th in the Premier League, and even that proximity in itself raises questions.

It looks as if KSE have realised that WhatsApp groups and conference calls aren’t enough when it comes to running a football club. You need to be more hands-on, even if your approach is more generally hands-off. I wouldn’t be surprised if there were more changes in the months to come, across various departments, but if those make us better at any level we need to improve on, then it can only be a positive thing.

Arsecast Extra from yesterday below, have a good one.