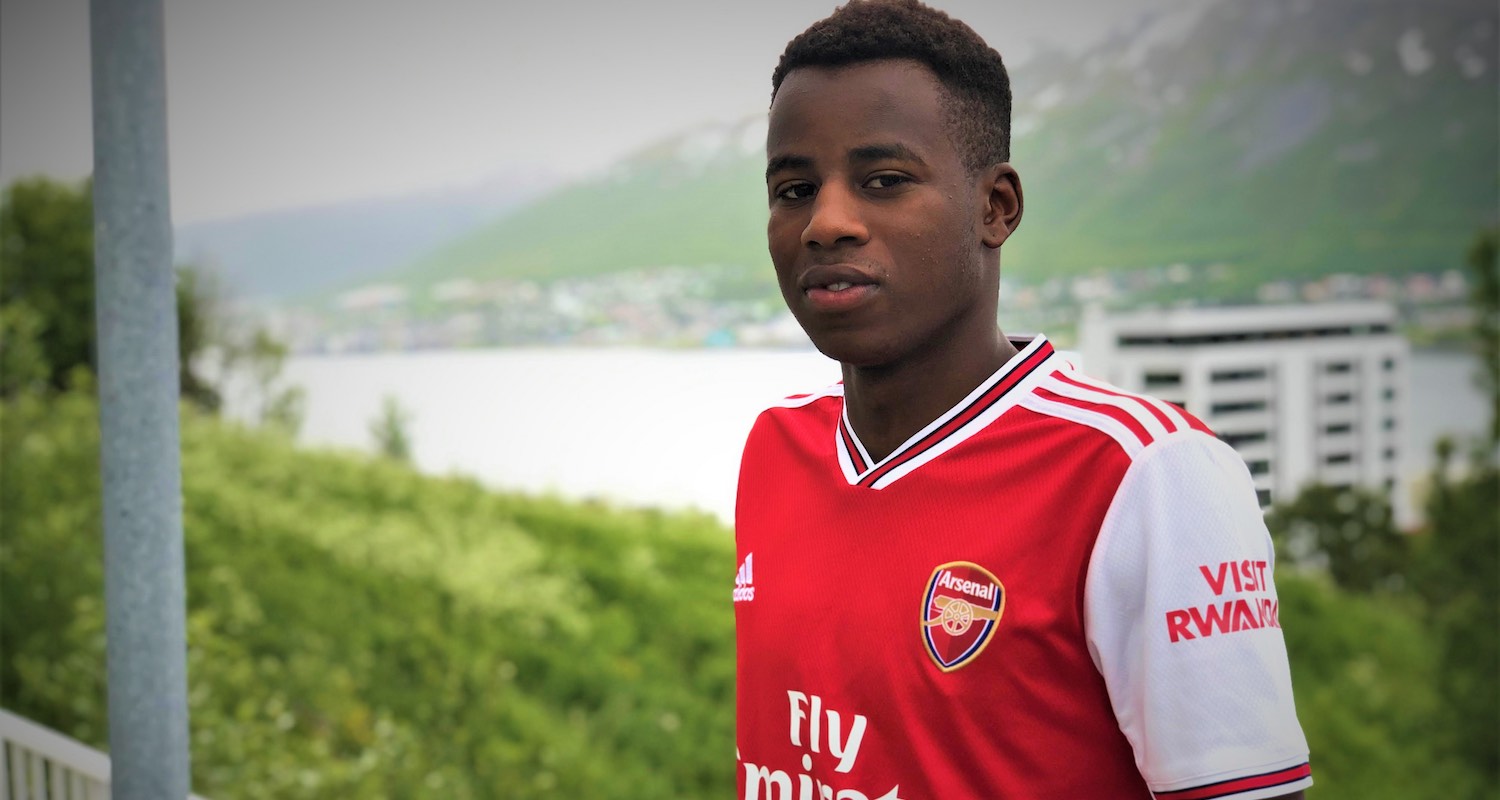 We started something for Arseblog News this week. Myself and Andrew Allen have been recapping the season, from last July through to its FA Cup winning climax (and a bit beyond), and while I knew this was a campaign like few in our history, it’s staggering how much went on.

We’re at the end of February, Arsenal have just been eliminated from the Europa League by Olympiacos, and we’re about 5500 words in. To put that in some context, we’re highlighting the main stories on and off the pitch, and putting them in chronological order – sometimes with a bit of a comment but not much. Here’s an example:

Emery finally makes his captaincy decision, handing the armband to Granit Xhaka, while Mesut Ozil, Pierre-Emerick Aubameyang, Hector Bellerin and Alexandre Lacazette make up the rest of the captaincy group.

The Spaniard acknowledges that the Swiss has those among the fanbase who doubt him, saying, “His challenge, and our challenge, is to change that opinion and above all, show personality and improve in each match and give us his help every time.”

This is a literary device known as ‘foreshadowing’.

It’s the sheer volume of events that are driving the wordcount, rather than our own opinions or comments. Genuinely, if someone had sat down, written a script about Arsenal’s upcoming season, and included half of the stuff that went on, it would have been dismissed for being unrealistic and stretching the boundaries of what’s credible. Anyway, for those of you – gluttons for punishment or otherwise – who want to relive last season in all its detail, we should have this finished in the next day or two, and you’ll be able to find it on Arseblog News.

Meanwhile, some interesting things are going on at youth level, with Arsenal making a number of signings which suggest a slightly different way of doing things. In The Athletic, James reported we’d brought in a 20 year old midfielder who was released by Huddersfield called Tim Akinola – a player whose video highlights were so impressive we signed him without even a trial. The wisdom or efficiency of that can be judged in time, I suppose.

We’re also about to sign centre-half Jonathan Dinzeyi who has been released by Sp*rs, and yesterday we announced the signing of young Norwegian winger George Lewis. James explains (£) that the signings are …

… part of the recruitment drive to add promising “development players” to Arsenal’s academy system.  The club are aware that, with their best young players breaking through to Mikel Arteta’s first-team squad and several other promising youngsters such as Matt Smith and Zech Medley already confirmed to be heading out on loan, there is a need to strengthen Steve Bould’s under-23 side. Low-cost signings like Dinzeyi, Tim Akinola and George Lewis are seen as having a good potential upside: even if they do not break through to the senior set-up, they can be sold on to generate profit.

There are some very talented young players in the Academy as we know, and we’ll get more insight into this from our youth expert Jeorge Bird on this week’s Arsecast, but some need more than they’re going to get at this level. Matt Smith joined Swindon Town, so he’ll have a year of League One football ahead of him; while Zech Medley will, at some point during the season, face off against his Arsenal teammate during his loan spell at Gillingham. It’s expected that there will be other loan departures too, so that creates a gap that needs to be filled.

Signing players of this age who have been let go by other clubs or who haven’t quite made the grade at youth level isn’t really the way Arsenal have done things in the past. There have been the occasional exceptions from time to time though. People will remember Cohen Bramall who impressed during a trial, having been spotted by playing in English football’s seventh-tier – the Evo-Stick Northern Premier League Premier Division. There was a flurry of excitement, he was signed, he was very, very fast, but he never made a first team appearance and currently plays for Colchester United in the second division.

Giving a player a contract off a video highlights reel also seems a bit of a gamble, but who knows what might happen there? While in the case of George Lewis, he did have a trial and caught the eye sufficiently to be given this chance, but his pathway to Arsenal is as unconventional as it gets.

There’s a nice interview with him by Norwegian journalist Tobias Eilertsen (@tobiaseilertsen) over on Arseblog News, in which he gives the background to his move, and outlines its unlikeliness by revealing what he was told by coaches at his former club Tromsdalen:

“After an episode at the training ground I was told by them I wasn’t good enough for either the first or second division and they told me to find a local club in the fourth tier.”

Now he’s at Arsenal. Football really is a strange beast at times, and while I think it’s going to be a long shot for these lads to make the grade, as James outlines they may increase in value during their time here and generate some funds – either via loan moves (which are an increasingly lucrative part of the market), or sales. I suppose it’s quite a cynical approach, viewing players as assets like that, but it is part of the business of football, so let’s see how they get on. Perhaps we’ll get a nice surprise from one or two of these kind of incoming deals, footballistically or financially.

Right, I’d better get back to recapping last season. There’s still so much do, and I’ll have more here tomorrow. Until then.

By George, have an Arsenal made a signing?