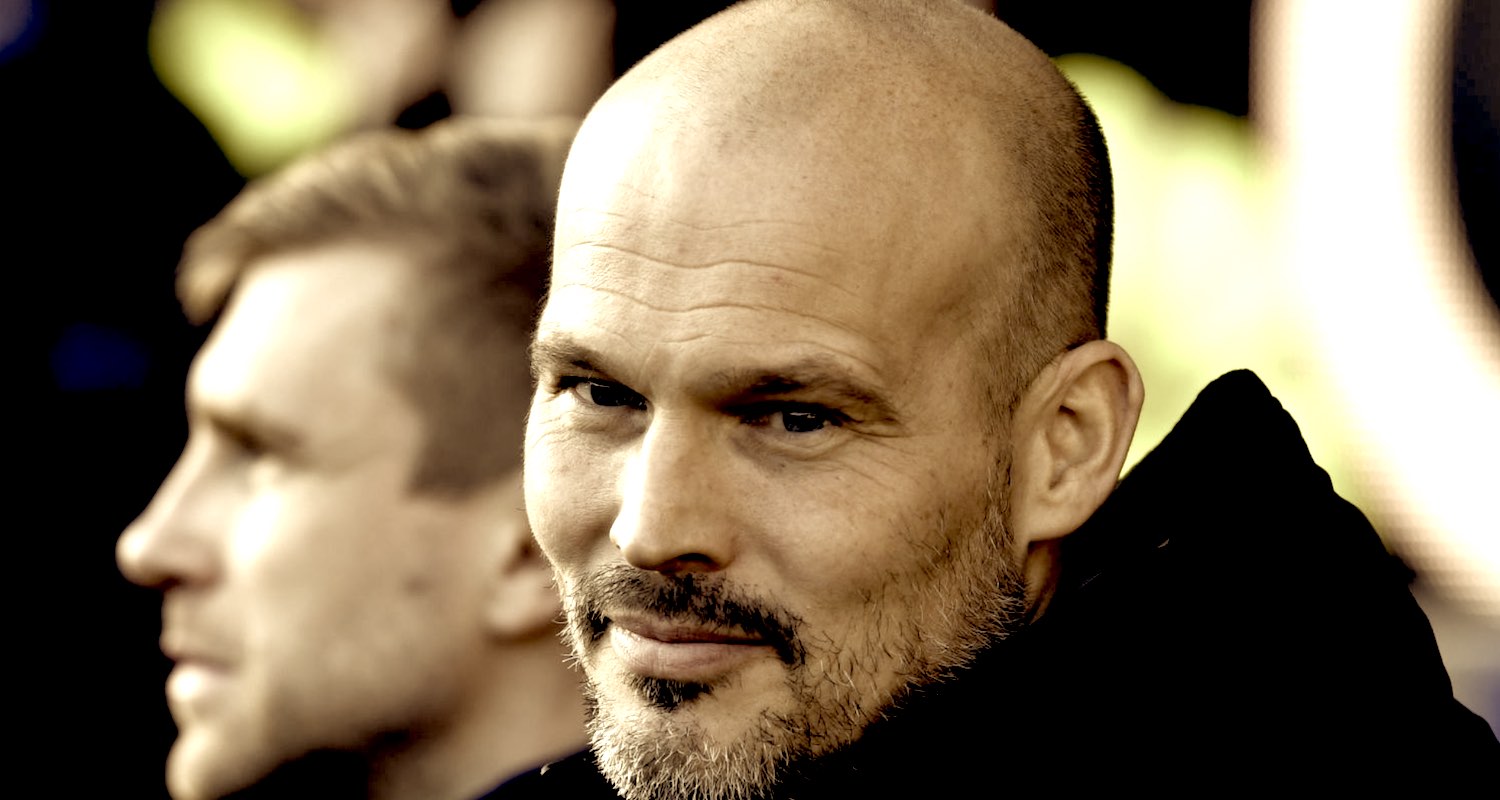 Let’s start with the news that broke yesterday, Freddie Ljungberg is leaving the club and his position as an assistant to Mikel Arteta. He says:

“I have decided to leave my first-team assistant coaching role at Arsenal to progress my management experience. I have been involved with this club on and off since 1998 and am grateful for all the opportunities they have given me both as a player and as a coach.

“I wish Mikel and all the team every success for the season ahead. Thanks also to the fans for their constant support and for always being by my side. I hope we will all meet again soon.”

It’s not a huge surprise, as he’s always been clear about his desire to be more than an assistant, and just a few weeks ago he was strongly linked to the then vacant position at AIK. Ultimately, if someone wants to be a manager/head coach, and Freddie definitely does, then you’re going to lose them at some point. Perhaps it’s a little odd that he’s leaving without having that job to go to, but in terms of timing this makes a lot of sense. It’s the off-season, he’s not leaving Arteta or the club in the lurch, and it’s been widely reported that we’re looking to make additions to the coaching set-up ahead of the new season anyway.

It’s the second time he’s departed the club from a coaching position. He was working in the Academy under then boss Andries Jonker, but left with him to be his assistant manager at Wolfsburg. Unfortunately, that didn’t last too long and he was brought back by Per Mertesacker to work with the U23s.

The likes of Bukayo Saka sing his praises when it comes to the work he did there. He had one season at U23 level, and his desire to develop his career saw him and Steve Bould come up with an unconventional job swap idea. The club okayed it, and he became part of Unai Emery’s first team set-up.

That meant when Emery eventually got the chop, he was the man thrust into the hot seat until we appointed Arteta. I have to say I really felt for him during that period. He had no staff to work with really, Academy Manager Per Mertesacker was drafted in as his assistant; the team was a shambles because of how those above had let things slide; and the job of interim head coach was always going to be difficult.

There was little he could do with few resources and not much time, but I do remember thinking his final team selection was quite pointed. He left some big names on the bench or out of the squad completely, and started Ainsley Maitland-Niles, Bukayo Saka, Reiss Nelson, Gabriel Martinelli, and Emile Smith-Rowe (who was later replaced by Joe Willock). It was far from the greatest performance of the season, but there was something of a message in there about what he felt needed to be done.

On that period, he said yesterday:

The club was in an extremely difficult situation and how I saw it is like when that happens to something you love, you step in and you help, regardless of what it is. That’s what I tried to do. I tried to keep calmness in front of the players and people on the outside when storms were going. As a coach I learned so much, there were games every three days and no training in between. I’m very proud of that, I’m very happy [with it] and I hope people are happy as well.

He also had a message for the fans:

I can be honest and say that when I was younger, I stood in with the fans where I came from and it’s a bond and I don’t know, I just love the fans and I got connections with them. For me, of course when you’re a player it’s a different thing but when they sang my name in all the games that I was the interim, that showed how special they were for me. They always stood behind me. Not behind me actually, next to me, beside me. They helped me all the time and that is something that I will never, ever forget.

Freddie and Arseblog go way back, of course. When the site began in 2002, the first iteration of the name/strapline was: Arseblog – the inconsequential ramblings of an Arsenal fan. It doesn’t exactly trip off the tongue, does it? Then we beat Chelsea 2-0 to win the FA Cup, Freddie scored that beautiful curler that left John Terry flat on his face in the process, and afterwards when asked how it felt, blurted out ‘It’s f*ckin’ excellent!’ on live TV. Arseblog – it’s f*ckin’ excellent!‘ just seemed to fit.

Sometimes, a player can return to a former club and despite a storied playing career can leave with their reputation less than enhanced, shall we say. That’s not the case with Freddie, he leaves with fondness and goodwill, someone who played his part in an extraordinary season – not just when he stepped in after Emery left, but as part of the set-up that helped us win a 14th FA Cup.

It will certainly be interesting to see where he ends up and how his career goes. Like all of you, I’m sure, I wish him the very best of luck. Thanks Freddie!

Have a great Sunday, more tomorrow including an Arsecast Extra.

Pep on Arteta to Arsenal + what Freddie has done well