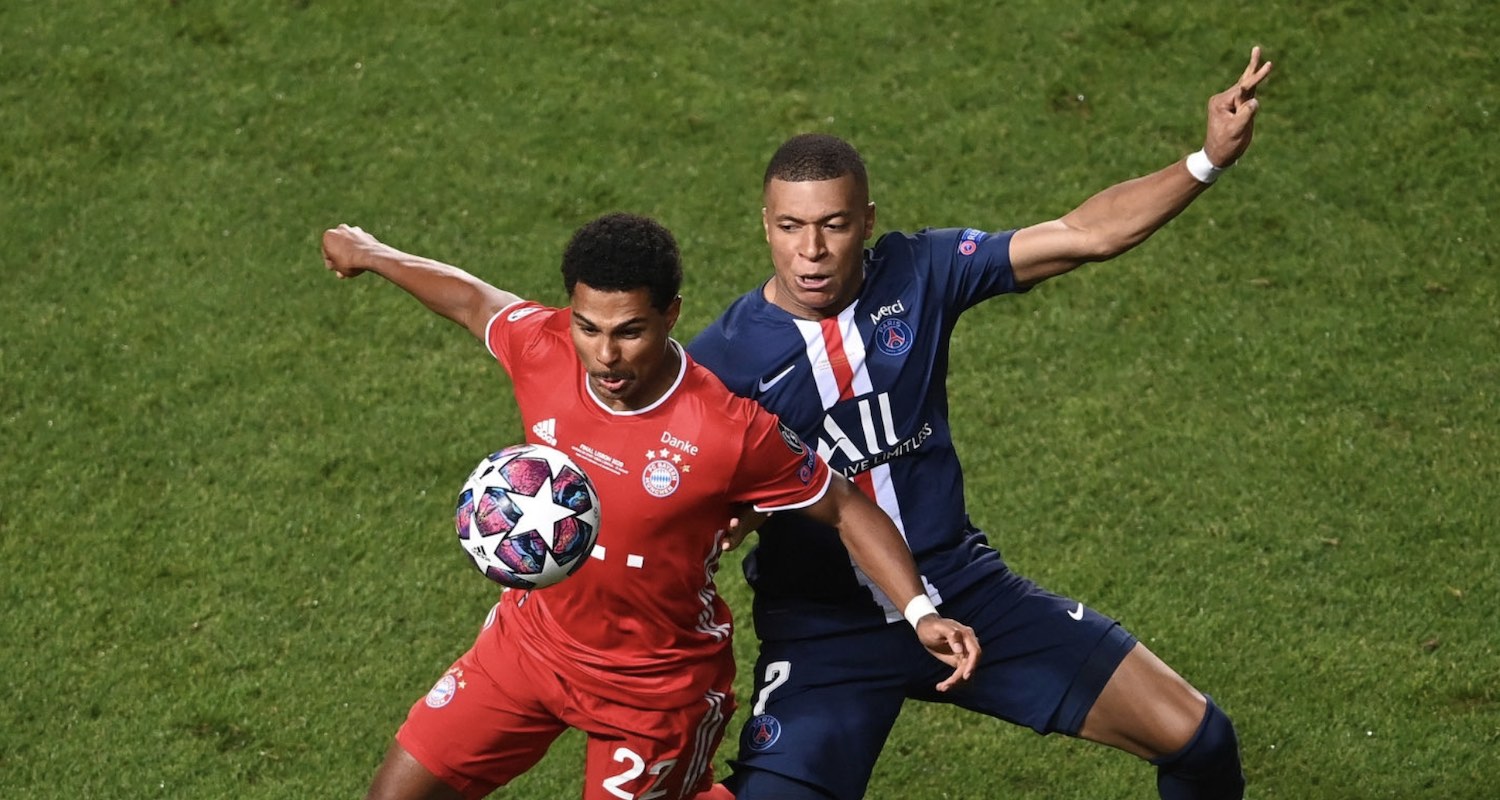 For the first time in I can’t remember how long, I did not watch the Champions League final. Probably since it was called the European Cup, and the reason I didn’t see it was because I wasn’t allowed stay up that late.

The end of season European stuff has left me cold, I have to say. After Arsenal’s season ended, I needed to switch off from football a bit, so I haven’t been minded to watch a single second of the Europa League or the Champions League. I will say this though, as someone who views Bayern Munich in much the same way as Maroon 5 or that immediate ‘oh FFS’ sensation you have when you break a tooth, I am delighted PSG lost.

It’s not that I don’t think they have good players, clearly they do, but their ownership and the way they operate is never something I can get behind. I also realise that there is cognitive dissonance required on many levels when it comes to football these days, including at Arsenal, but it can only stretch so far. I do not have an endless supply of it so please don’t think I’m happy that Bayern won (except for Serge Gnabry, he’s a great lad and fair play to him). I’m just really pleased that PSG didn’t.

The other thing that’s very obvious is that PSG need some serious investment in their team to make up for the fact that they lost. If I were their owners with all that money, I’d definitely be spending about £50m on Matteo Guendouzi for some midfield energy; adding experience up front in the shape of a £40m Alexandre Lacazette; plus it’s clear defensive signings are needed too, so if Thomas Tuchel can’t make it work without Shkodran Mustafi and Sokratis – and also David Luiz returning to his former club – then I’d insist on a new coach to shape that defensive trio into the formidable back-line required. I believe Alain Pardieux is at a a loose end.

So, what’s going on from an Arsenal point of view. Well, it looks as if the Gabriel signing will happen this week. It’s quite funny to see the varying reports about how this has gone down. It’s Mikel Arteta being on the phone to him. It’s actually Edu convincing him that Arsenal is the place for him to be. I mean, if a Brazilian who had a major role in the international set-up that Gabriel is so keen to become part of can’t connect with a player then we should be really worried.

Which isn’t to say these stories aren’t true. If Edu has played a blinder here and played a part in the player deciding to join us ahead of other clubs, then my cap is well and truly doffed. But that is his job now, and my understanding that all this was agreed some time ago. A lot of what’s being reported now is the noise that surrounds transfer deals in this day and age. There’s currency in the drama, and it’s more important than ever to apply some critical thinking to stories these days. The conflicting reports over key recent events at this club suggest that some sections of the media are happy to be PR people in return for access. There’s a lot to do during this window – the efficacy of Edu’s work won’t be seen until it’s done and we see how things go on the pitch. If he’s played his part in closing the Gabriel deal then that’s obviously a positive, but there is a long way to go yet.

Meanwhile, after the departure of Freddie Ljungberg, we’ve made an appointment to the coaching staff with Andreas Georgson joining from Brentford. He is a ‘set piece specialist’ and someone with that expertise has been widely reported to be on Mikel Arteta’s radar for some time. We have had issues there last season – I think we conceded more goals from set pieces than any other Premier League team – so doing something to address that can only be a good thing. Changing your defensive personnel is part of it, but doing more on the training ground to improve the collective effort seems smart.

From what I hear, there might be more comings and goings before the new season starts. Arteta has been at the club around 9 months now, and he’s had plenty of time to assess the people he’s got to work with. If he feels like they can be improved, then much like the playing staff I don’t think he’s going to hesitate to do that. He’s been quite clear that his desire is to make things better at every level, not just the first team squad, and I think we’re seeing that play out now.

As I’ve said before, I’m looking forward to hearing from him as we get ready for the new season. I don’t expect him to lay out his plans in minute detail or anything like that, but I’m sure we’re going to get some measure of insight into the work he’s doing. That should be this week as we prepare for the irrelevance that is the Community Shield, and I’m genuinely looking forward to that far more than the game against Liverpool.

Ok, that’s your lot for this morning. James and I will be recording an Arsecast Extra for you this later on this morning. As ever if you have questions or topics for discussion, send to @gunnerblog and @arseblog on Twitter with the hashtag #arsecastextra – or if you’re on Arseblog Member on Patreon, leave your question in the #arsecast-extra-questions channel on our Discord server.

Serge Gnabry and the importance of the right loan deals