Home Arseblog, the arsenal blog Why 2019-20 is a season to remember 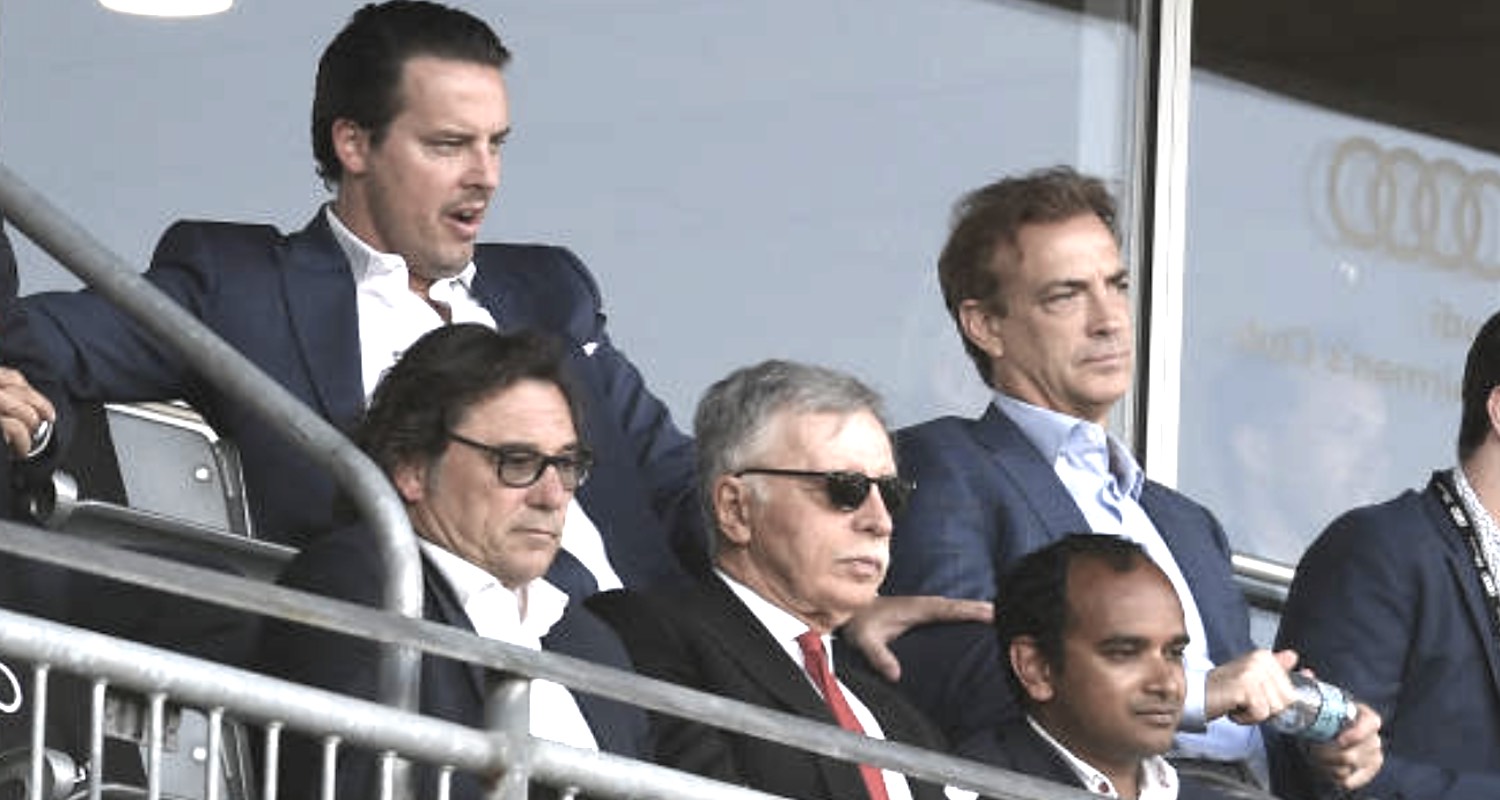 This Premier League season is almost at an end, and there’s a part of me that would like to shoot it in the head, chop it into small pieces, and bury the pieces somewhere out in the desert so I’d never have to see or hear about it again. I’d do the digging myself just to make sure they were interred properly, deep into the earth where nobody would ever find them. You could get third parties to do that for you, but if television and movies have taught me anything you can very easily run into problems when you outsource that kind of work.

Honest Steve’s Super Sepulchre Services may have a nice website and plenty of 5 star Trustpilot reviews, but what if this is a job they give to a new guy who just isn’t good enough to maintain the standards that Steve and his team of stellar spade-men have become so well-known for? Is that a risk you could really take? I don’t think it is.

But, we can’t bury it, much as we might like to. We can look forward, we can hope to start fresh when the new season kicks off, we can turn over a new leaf, and all of that, but the reality is Arsenal need to remember this season. They need to have at it the forefront of their minds. Those at ownership and executive level need to be reminded of it constantly, because this is a season they should never be allowed to forget.

For the first time in 25 years, we’re going to finish outside of the European places in the Premier League. As Mikel Arteta said after the Aston Villa game:

It has to hurt and we have to suffer because it is not good enough for this football club.

The best league position we can achieve is 8th, we could finish 10th. We haven’t finished that low since 1994-95 when we ended up 12th. That summer we brought in Bruce Rioch, spent big money on Dennis Bergkamp and David Platt, and a year or so later brought in Arsene Wenger. The rest is history that everyone knows at this point.

The league table doesn’t lie, that’s a maxim most would agree on, so here’s the harsh reality of that: we are a mid-table team with mid-table results playing mid-table football. I have as much hope and optimism about Mikel Arteta and what he can do in the managerial hot-seat as anyone, but this is distinct from that. He inherited a club in a shambolic state, has done his best with a squad that is a bit of a mess, and which contains about 4 players who are unquestionably not for sale. If you’re going to rebuild, you need money, and you consider offers for basically everyone else. He’s got us to a cup final, and it would be an amazing way to end this season, but it wouldn’t change the fact that so much went wrong before it.

When they took full control of Arsenal in August 2018, KSE said:

At that point we’d hired a new manager, and were entering our second season in the Europa League. The short-term aim was to reestablish Arsenal as a top four club, get back into the Champions League, and go from there. It’s now almost two years from that date, and rather than making progress, we’re falling further and further behind, with a last throw of the dice in the FA Cup final to secure a Europa League place. I’m sure we’ll be up for the cup, but there’s a very real chance Arsenal won’t have European football next season. That is serious decline, however you want to dress it up.

Obviously Stan and Josh aren’t the most popular owners ever, and if you read this site regularly or listen to the podcasts you’ll know I’ve had plenty to say about them down the years. Would I love better owners, of course, but these are the ones we have and they’re going nowhere. Let’s not be blind to the fact that since they took over, we have spent plenty of money. I know we’ve also taken some money in to balance things out, but in terms of what we’ve spent, it adds up pretty quickly:

Plus we’ve spent significant amounts of money on loan fees for Denis Suarez, Dani Ceballos, Cedric Soares and Pablo Mari (both of whom then signed permanently). There has been investment in the squad, and yet Arsenal’s trajectory – instead of going back up – continues downwards.

We know the kind of owners KSE are. They have been famously hands-off, allowing people who ‘know’ football better than them to run things. It’s why Wenger was such a godsend for them because they could trust in him because of his track record and consistency. In recent times, Josh has become more involved, because what’s happening at the club simply demands it. If you’re a hands-off owner and things are going well, what do you need to do?

But when things aren’t going that well, when things are getting worse, you have to change those hands from off to on. If I were KSE, looking at what was probably the crown jewel in my collection of sporting franchises (I hate to use that word, but you know what I mean), I think I’d be asking serious questions of the people who I had in charge. I’d be looking at performance levels and wondering about their decision making across all aspects of the club.

I’d question the hiring of a manager whose tenure ended so, so badly. I’d question the former Chief Executive’s role in that, as well as the decisions he made before he left. Were the people he put in place the right people? Have they justified their big salaries and responsibilities? I’d question how badly those at executive level misjudged the mood when things were going badly. I’d question why a small number of agents are so heavily involved in the transfer business we do, and whether or not those are the best deals the club could manage with the resources it has. I’d question why Arsenal are now miles and miles away from even being able to think about the stated ambitions in the offer document, let alone achieve them. I’d question why Arsenal Football Club is sweating over qualification for a tournament that just a couple of years ago was considered beneath us, a temporary blip. This is no longer that, it’s an ongoing crisis.

I would question everything. If we demand the departure of under-performing players to help us improve, why are executives such sacred cows? Why should they get chance after chance when their decisions and their actions play such a significant part in the club’s performance? KSE’s recent appointment of Tim Lewis to the board, a lawyer who helped them facilitate the takeover the club is, on the surface at least, a positive development. They absolutely need their own eyes and ears on the ground to provide some oversight, and to report back on the way things are being run. I hope that’s his role.

Ultimately, the responsibility is on Stan and Josh, on KSE as the owners of the club, with regards to Arsenal’s performance, because they make/sanction the decisions about who is running Arsenal on a day to day basis. Can they really look at what’s happened in the last two seasons and be happy with the way things have gone? If any employee, whether it’s a guy or gal on the ground, a middle-manager, or an executive, doesn’t do his job well enough, for the good of the business they get replaced.

If I were KSE, I’d be hoping that Arsenal can salvage something from this season with genuine success and a European lifeline – something which should be celebrated if it happens – but that wouldn’t stop me asking very serious questions about some people at this football club after what has been a campaign we should never forget for all the wrong reasons.