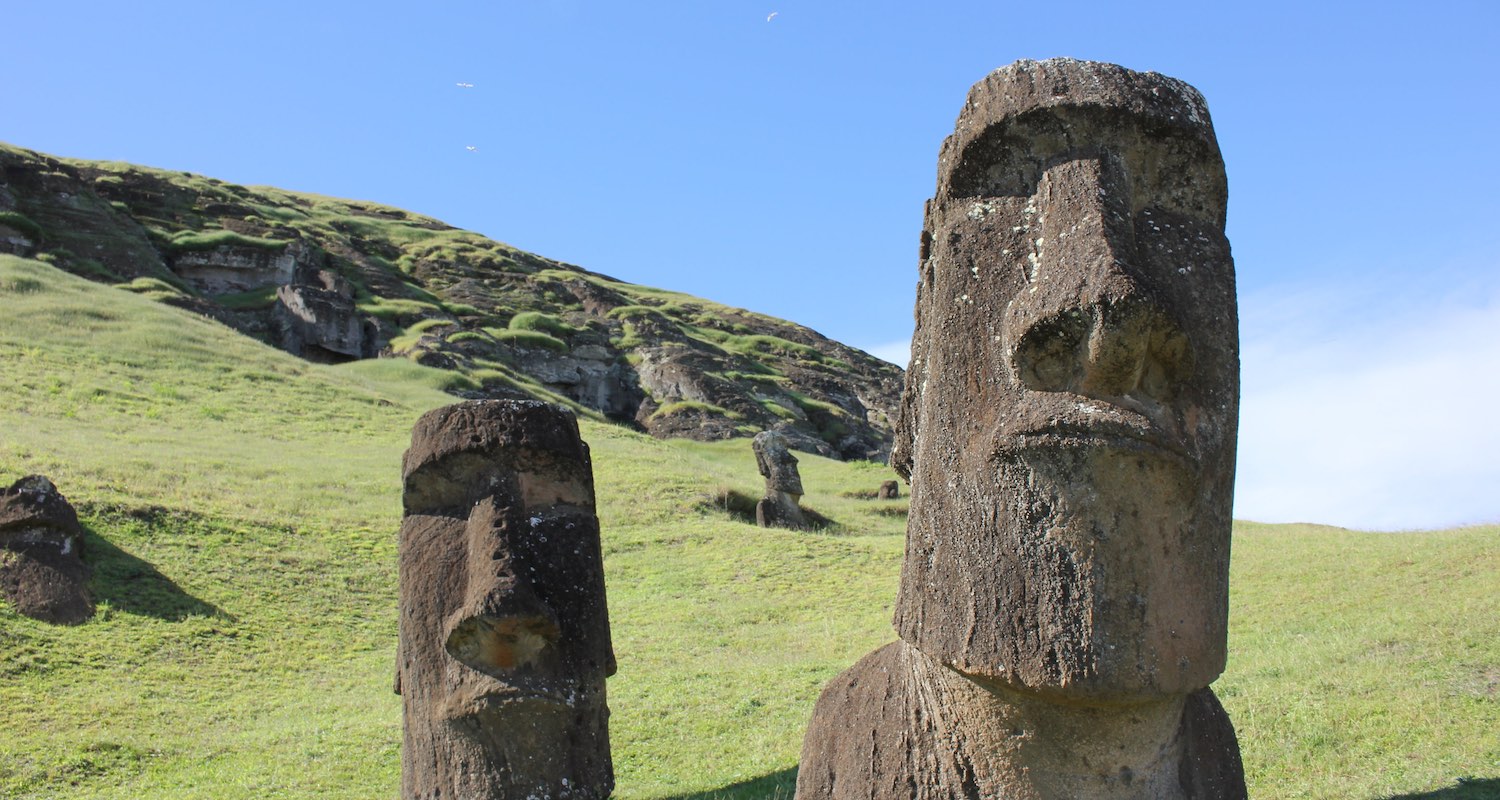 Morning all. Welcome to Monday.

It really is non-stop at the moment. We’re in action again tomorrow night as we face Watford in the Premier League. Rather bizarrely, they sacked their manager Nigel Pearson yesterday, so we face a side desperate to stay up, and scrapping for a new managerial team of Hayden Mullins and former Arsenal goalkeeper Graham Stack. This season really is so weird. If, before we play Aston Villa on Sunday, Jack Grealish revealed to the world that his calves were actually sentient beings who came from another universe to live in his legs so that he could prosper as a football player – leaving like ET years later on his retirement ‘Our work here is done’ – I wouldn’t bat an eyelid.

Update: This season is so surreal that they have done some kind of switcheroo on the fixtures and it’s Villa tomorrow night and Watford on the last day … WTF IS GOING ON?! #oops.

Mikel Arteta is holding his pre-game press conference today at midday, so we’ll hear what he has to say about this one. I think it’s reasonable to expect there’ll be quite a lot of rotation after the effort we put in on Saturday night. He did talk about how some players needed injections to get them through the pain barrier, so there might be some who genuinely need to sit this one out. All the updates on that can be found on Arseblog News throughout the day.

I hope you’re still feeling good after the Man City game. I know I shouldn’t be surprised but the impact this football club has on my mood is ridiculous. This weekend just felt really nice, simply because eleven men and some other men who substituted a few of the original men kicked a ball into a net more times than eleven other men and their substitutes. That’s why we do it to ourselves though, right?

I watched the other semi-final between Chelsea and Man United, and I am sorry we’re not playing the losers. Not simply because I think Chelsea are a bigger, stronger, faster, more physical team with more variety in terms of the dangers they pose, but who wouldn’t fancy a game against David de Gea, a man who looks like he’s playing football simply to drive Roy Keane insane?

‘Jejeje’, he thought to himself after that second goal yesterday. ‘That bastard Irishman will spend the night driving around Manchester trying to find me. But the joke’s on him. I’m going to stay at the Comfort Inn in Kings Cross after the game!’

What the hell has happened to him? But at least he was good before. Which leads me nicely to Harry Maguire. I swear, he is hilarious. That bit late in the game when he twisted and turned with all the grace of an Easter Island Statue popped onto the body of Frankenstein, then passed it across the pitch … straight to a Chelsea player. I practically did all the Internet acronyms I laughed so much out loud rolling on the floor and my ass came off etc etc. I’d have loved to see him against our forward line, but sadly we’ll just have to wait until next season’s Premier League campaign for that.

As for Chelsea, I feel like we owe them one after Baku. There are a couple of weeks to go until the final, but in that time I will cultivate my disdain for them and, basically, everything that is even vaguely similar to that colour blue. If you’re a peacock, stay the hell away from me, or I’ll sort you out with hyper-wedgie, you Chelsea looking bird twat with your plumage. I’ll plumage you etc etc.

Meanwhile, Mikel Arteta insists that despite the fact we’re having a dodgy spell at the moment – at least in comparison to years we spent in the Champions League etc – Arsenal is still a club players want to join. He says:

“I don’t think we should bring players that need a lot of convincing. The feeling I get when I talk to a lot of people is that the players still want to come to the club because of the history, the way we do things, our values, the fans we have, our stadium.

I do think that’s true, but a couple of things occur to me. First, I’m sure Arsenal is an attractive destination for lots of players, but of which profile? It feels like in recent years we’ve been easy to sell to some because it’s a very nice place, extremely comfortable and very well paid too. You don’t even have to play that much if you don’t feel like it.

Arteta’s demands to change the culture have to taken into account when we recruit too. This Arsenal we’re about to rebuild can’t be a retirement home for players in the final stages of their careers, or players who have fallen by the wayside so badly their options are limited. We need players who want to be part of this process, who want to achieve things and ‘suffer’ to do it. For me, that would be a prerequisite for any incoming deals this summer, but if you were a promising young player, how much would you love to come and work with Arteta? I reckon that’s a fairly easy sell.

Secondly, it’s the money we’ll have available to us to buy players, and what we’ll be able to offer them. There’s money that can and will be taken off the wage bill that will allow us to distribute it elsewhere, but as yet we don’t quite know how much. Henrikh Mkhitaryan’s £200,000 will be gone soon, and clearly the Ozilphant in the room would see another very substantial amount freed up if we could find some kind of solution to his situation – which is now beyond ludicrous for all concerned. Anyway, that will all play out over the coming weeks, and I’m fascinated to see what we’re going to go and how we’re going do it.

Right, we’ll leave it there for now. James and I will be recording an Arsecast Extra for you this very goodly morning. As ever if you have questions or topics for discussion, send to @gunnerblog and @arseblog on Twitter with the hashtag #arsecastextra – or if you’re on Arseblog Member on Patreon, leave your question in the #arsecast-extra-questions channel on our Discord server.