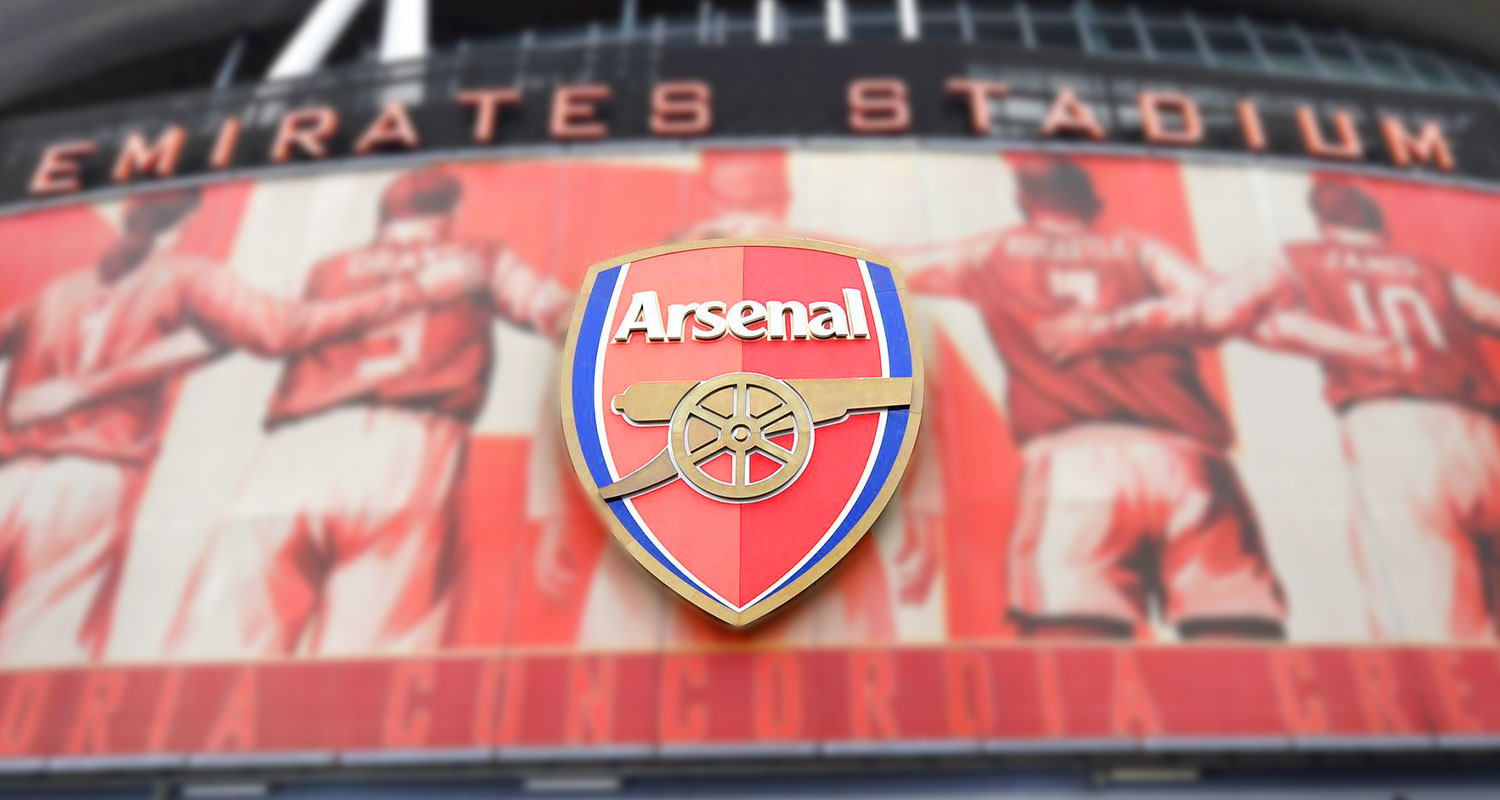 Good morning, welcome to Friday. It looks as if the rains have stopped. Which is to say, it’s not raining right now and the skies appear cloudless. This is very welcome.

I had thought this morning’s blog would be about the build up to the North London derby. Mikel Arteta’s press conference was due to take place last night but I sat patiently waiting for it to start and it never did. Unspecified ‘Technical difficulties’ mean it will take place this morning. I don’t know what those difficulties were, but having been an extremely online person for some time now, I’m guessing it’s one of the following:

Anyway, the press conference has been rescheduled for this morning, so we’ll have the manager’s thoughts on the derby, and all the other stuff, over on Arseblog News throughout the day.

Instead, the main story this morning is to do with the club’s finances. Yesterday, Arsenal Securities PLC announced via the London Stock Exchange its intention to ‘Redeem Two Series of Outstanding Bonds’.

In layman’s terms, KSE are paying off the stadium debt plus penalties. They are doing this via a loan, so the debt is now with the club’s parent company KSE UK Inc. It actually increases the amount of debt the club has, but servicing it will be less expensive because the interest rate will be lower.

I can’t pretend to be any kind of expert when it comes to financial matters, so my first advice is, if you’re not already doing so, follow Kieron @SwissRamble, who will undoubtedly have his usual considered thoughts on this. Also, I’ll point you in the direction of this piece by the Arsenal Supporters Trust who have plenty of expertise in these kind of matters.

Some key points from their analysis:

– The new loan will be somewhere in the region of £184m, which is the £144m which was outstanding to the bondholders (stadium debt) + £40m in penalties.

– This is on top of the £505m loan taken by KSE from Deutsche Bank to buy out Alisher Usmanov, pushing the total loan amount close to £700m. It is as yet unclear how much of that Arsenal will have to service. The initial £500m loan was guaranteed by Stan Kroenke’s wife, Ann Walton, but it might be a case that the club will only service the new amount. Hopefully it’s the latter, and hopefully we get some clarity on this.

– Savings because of the lower cost of ‘in capital and interest repayments’ are estimated to be around £20m per year due to the fixed rate on the initial bonds.

– “A benefit of the arrangement is that Arsenal will no longer have to hold £36m in a Bondholders’ debt service reserve account, which meant that a portion of the cash the club had generated could not be spent.” –

For those thinking that this sum will be going straight into Mikel Arteta’s transfer kitty, think again. Arsenal have no income from gate receipts, they have had to provide refunds on season tickets, and a major revenue stream is gone for the time-being with no clarity as to when it will return, but operational costs of around £28m per month remain. Chances are this cash will be used for that rather than Dayot Upamecano.

It should be stressed that this announcement does not see KSE investing INTO Arsenal. It is a financial arrangement to restructure the debt and it is likely to assist the club in the short term as it grapples with the Covid-19 crisis, but it does place more debt onto the club for years to come.

Back when the Covid-19 crisis first struck, there were stories about how the owners were putting money into the club to help with the financial shortfall. That didn’t make a lot of sense when you take into account that within weeks they were pushing the players to take a 12.5% pay cut, something which would provide an annual saving of around £22.5m (in ballpark terms). So far, the pay cut – agreed in April and still the only Premier League club to have implemented such a measure (cut, not deferral), has saved around £6m. So this never really tallied with KSE putting money in.

Yesterday’s news gives us a bit more clarity as to what their financial input, so to speak, has been. Restructuring the existing debt to free up some funds in the short-term, and lowering the repayments to offset some of the lack of revenue. Which does make sense, but I don’t think these are moves to make us more competitive in the transfer market when it opens. It’s about dealing with an unprecedented fiscal problem, and is probably not something KSE would have done had there not been a worldwide pandemic and revenue streams dried up.

Now, there is a really good case to be made that the transfer market might provide opportunities for clubs who have money to spend. Clubs with – just hear me out for a second – billionaire owners. As other teams struggle to find cash to bring in new players, or even resist bids for their best and brightest talent, the ones with some spending power could take advantage of that. It would be particularly helpful for a club which is in need of a rebuild anyway, and has to improve its squad to get back into the top four (first and foremost), and become competitive again.

Are KSE those kind of owners? Will they see that opportunity? Are they willing to be creative again in terms of the club’s finances in order to give us a chance to give this new project under Mikel Arteta a real kick-start? Answers on a postcard etc etc.

Right, I’ll leave you this morning with a brand new Arsecast, chatting Arteta, Ceballos, Guendouzi, rebuilding the spine of the team, and loads more with Amy Lawrence. All the links you need to listen/subscribe are below, and please feel free to share them with the person in your life who needs more podcasts in theirs.

Episode 594 – Fans and Tickets and Transfers