Home Arseblog, the arsenal blog Arsenal v Watford: Rotate the absolute bollix out of it 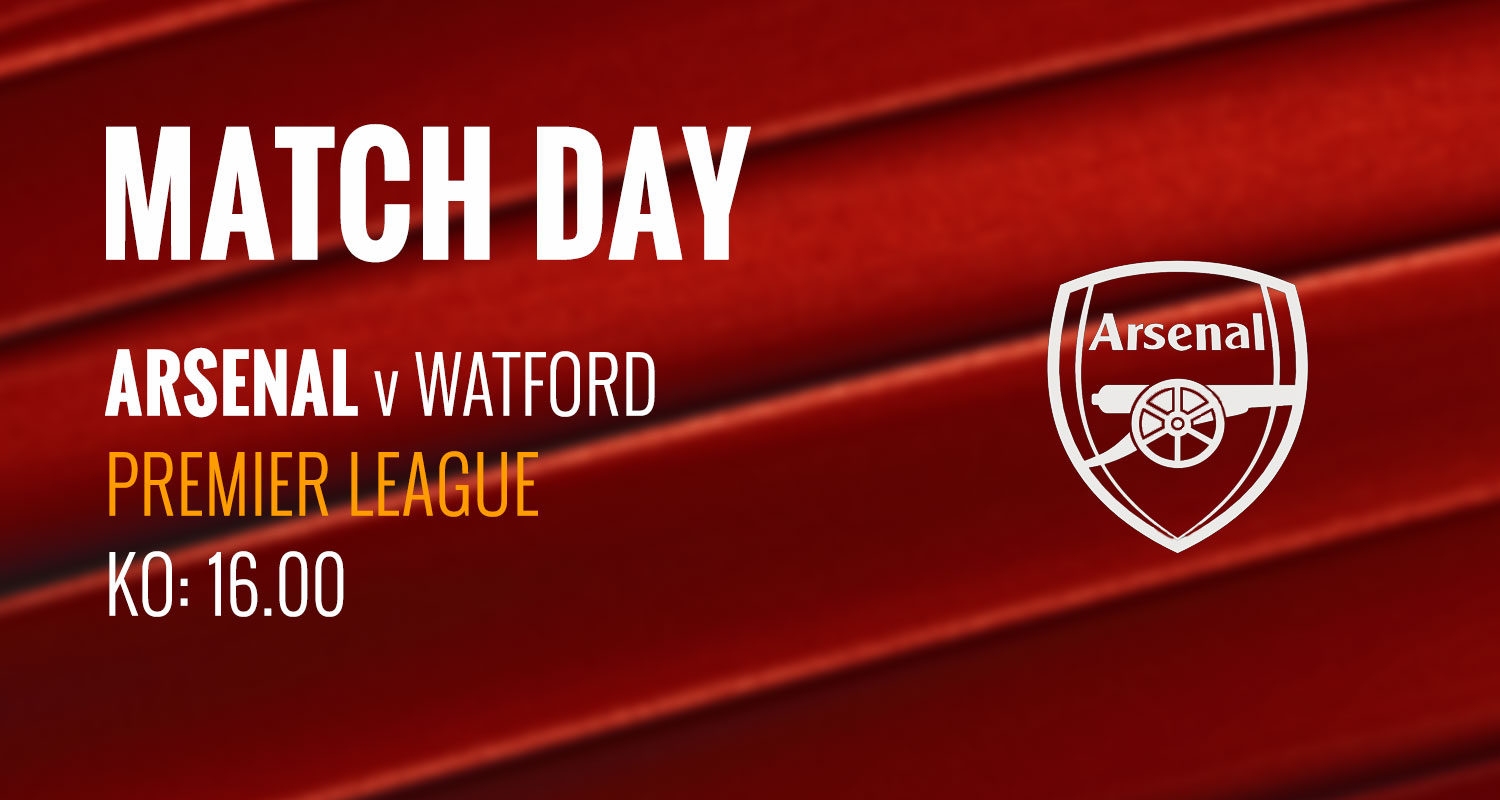 Well, here it is: the final Premier League game of the season. It’s much later than we thought it would be, and sadly it doesn’t mean anywhere near as much as we’d have wanted.

For Watford, it means the world – their Premier League existence depends on it. For Arsenal, the only benefit is financial. If you read Swiss Ramble’s thread on how final league position impacts the amount of prize money each team receives, it’s potentially worth as much as £5.4m. Not massive in football terms, but for a club facing the prospect of no European football next season, every penny counts.

And this is where Mikel Arteta will have some thinking to do. We play an FA Cup final against Chelsea next weekend: after a punishing recent schedule this is a chance to rest some weary legs, and to protect the players who are most important ahead of that game. He made the right noises in his pre-game press conference, talking about winning to get back on track after the Villa defeat, and also the integrity of the competition, saying:

We have to respect that there are a few teams in a relegation battle and we are responsible for that as well. That’s the way we will prepare the game that’s for sure, we need to know the responsibility we have towards the other clubs and the responsibility we have wearing the shirt in any game. It has to be to win the football game and prepare so if mentally you are not ready, or your level of dedication is not 100 per cent, then you have a problem.

Nevertheless, the integrity of the Premier League can go take a running jump off a short pier as far as I’m concerned, because next Saturday is so much more important to us. As such, if I were picking the team, I’d be wrapping as many of our key players in cotton wool as possible – at least from the start. If we have to chase the game and make an effort, fair enough, I think that’s something we have to do, but otherwise I’d try and protect the players I really need.

So, if it were up to me, I’d go with something like this:

A couple of Premier League debuts there for Matt Macey and Zech Medley. Cedric plays because he’s cup-tied for Saturday; Ainsley gets a run out in midfield because why the hell not?!; and a youthful front three get a chance to impress against a team which is going to have to come out and try and score goals. Of course what I would do and what Mikel Arteta will probably do are very different. I think as fans we worry about potential pitfalls and injuries much more than players and managers do.

I imagine we’ll see some rotation and rest, but perhaps not quite as much as I’ve laid out in my team selection. There is something to be said to coming into a final on the back of a good result, but ultimately this game feels very much like one we just need to get behind us so we can focus properly on the one which will ultimately define this season … and next. I just don’t think it’s worth taking any serious risks with the team selection today, but Arteta has earned plenty of trust so we’ll see what happens.

He was actually asked about Pierre-Emerick Aubameyang and the race for golden boot too. Currently he’s three behind Jamie Vardy, and the manager was quizzed on the striker’s chances of scoring a hat-trick:

I don’t know. First of all he needs to start the game and then we will see what happens.

I think if you asked Aubameyang what he’d prefer between sharing a trophy with Jamie Vardy or winning a final as captain of Arsenal and going up those Wembley stairs to lift the trophy, there’s only one choice – even if the occasion will be strange without fans. But that would be small thing to get over in the grand scheme of things. Missing that because someone clattered his ankles in a game he didn’t need to play in … you know what I mean. Again, there’s me being fatalistic as a fan, but the manager will surely have it in the back of his mind, at least.

Anyway, let’s see what happens. As ever we’ll have live blog coverage for you and all the other stuff on Arseblog News.