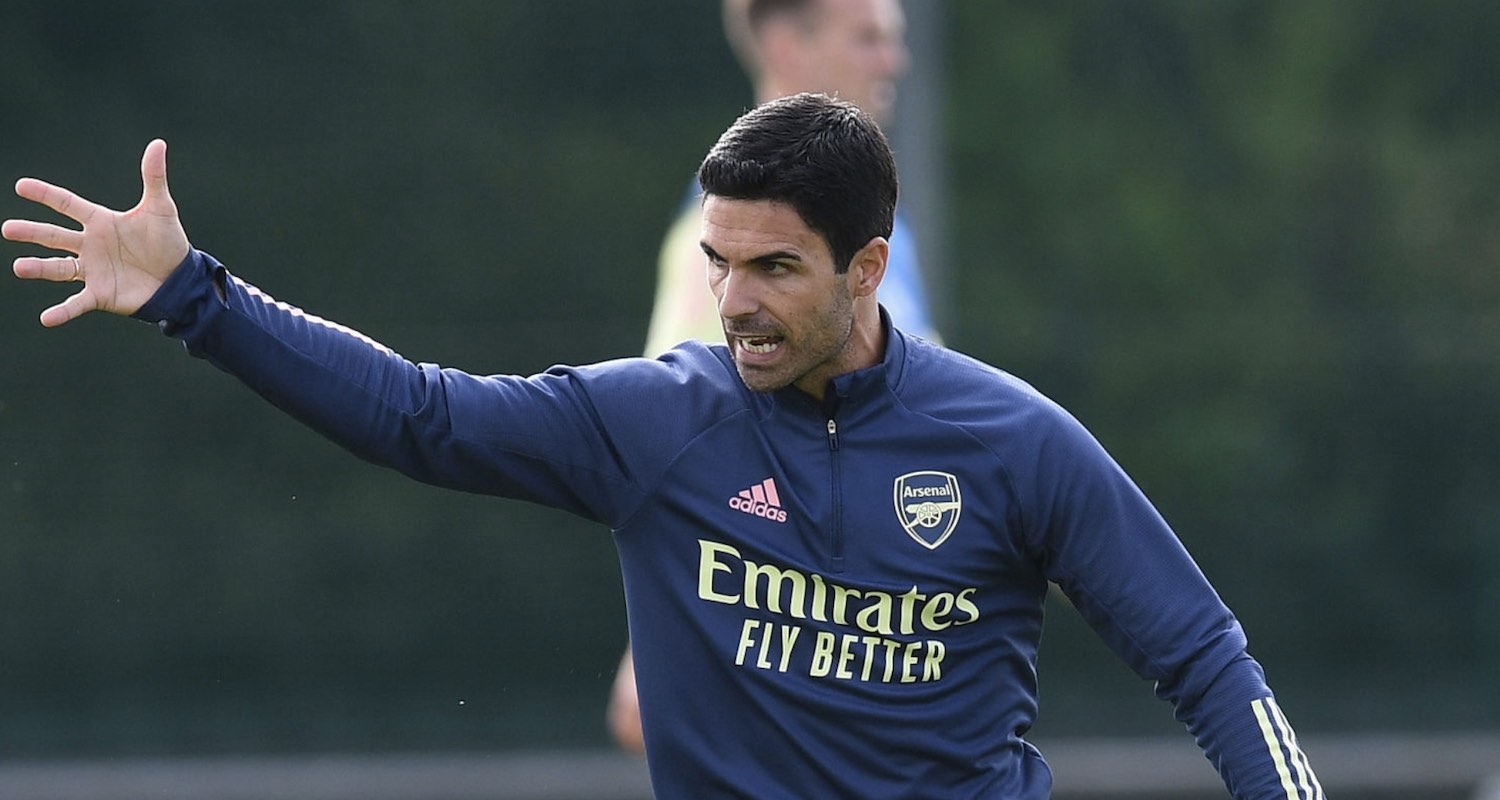 Good morning folks, a quick Saturday round-up for you. Starting with:

If, a few short (long, long actually) months ago, you’d told me Shkodran Mustafi was going to miss the FA Cup final, I don’t think it would have bothered me too much. But it’s a testament to how well the German has played that his absence might be seen as a blow for Arsenal going into this game. He was ruled out yesterday having picked up a hamstring strain in the game against Man City.

Obviously it opens a door for someone else. Probably Rob Holding who, as we know from the last time we played an FA Cup final against Chelsea, is better than Cannavaro. Rumours that Per Mertesacker is undergoing an urgent match-fitness campaign are, I’m told, wide of the mark.

It’s the second time Mustafi has missed a final. In 2017 he was ruled out with concussion, so that’s a kicker for him. He played a big part in that semi-final win over City, and the previous game against Sheffield United, so hopefully the lads can finish the job for him.

We’ve played a lot of football since the restart, with the manager admitting players are being nursed through games, getting pain-killing injections before matches and so on. It’s obviously a concern to Arteta, who says:

“I’m worried, for example muscle injuries are related to this because we have to expose our players. We’ve had some really bad injuries, don’t forget, in the last few weeks when we lost big, big players. Our goalkeepers, central defender, Martinelli, midfielders but it is what it is.

“It’s an unprecedented time with Covid-19, we knew the challenge afterwards. The Premier League has done the best possible way to fit all the fixtures into this calendar year and we’re going to move everything back to the next season.

“It’s our responsibility to put a plan together where we don’t expose them [the players] as much as we can but sometimes it’s inevitable. When you don’t have the numbers they have to keep playing.”

Speaking of the Premier League, we now know the new season is going to start on September 12th. That gives us about 6 weeks from the time we win our 14th FA Cup, to the new campaign. Quite how that period is going to be managed is anyone’s guess. We’ll need to play some friendlies, and there are whispers that Arsenal could be playing games in Ireland and Scotland, but that has yet to be confirmed.

The original plan this summer was to hit the US again, with a game in New York and I heard something about one in Canada too, but ultimately those plans had to be shelved due to the Covid-19 outbreak. We also have a transfer window to contend with. It opens on Monday July 27th and runs until October 5th, while there’s a domestic extension in which deals can be done with EFL clubs until October 16th.

There will be no FA Cup replays, and participation in the EFL may be problematic for teams who are in Europe. Right now, we’re not sure if that’s going to be an issue, but fingers crossed it is, and the way to solve it is just to ‘play the kids’, as they say. There’s a lot of young talent at Arsenal, and the more game-time we can give them, the better.

“I have my reasons that I don’t want to make public, but it’s clear those stats don’t lie,” said Mikel Arteta about our lowly position in the chances created table.

There’s a very interesting interview on Sky Sports in which he talks at length about this problem he has to solve. It’s not necessarily an issue with the formation, as Lewis pointed out on the Arsecast yesterday, Borussia Dortmund have been playing with a back three this season and have scored a record number of goals. Is it our implementation of that system, or not quite having the right personnel?

I think it’s more the latter than the former, even if I think long-term Arteta would prefer to play with a back four. In the same interview he talks about recruitment and what he’s looking for in the players he brings in this summer, a key component being someone who can address what might be perceived as mental frailties or, more kindly, a lack of consistency:

What is he like? How is he going to react in difficult moments? Is he a leader? Is he someone who is going to push his team-mates? Is he hungry for himself, or does he have collective ambitions? Is he someone who can be stable and consistent in the long-term? For me, those are always the first questions when we try to sign a player.

I also like the fact he’s looking for his side to be a bit more unpredictable:

We want to have versatility. We will be more difficult to control if we are able to master two or three different formations without driving the players crazy. Always with the same principles, but being able to change system, and to attack and defend in different ways.

The key thing here is ‘always with the same principles’. Unai Emery’s tactical tinkering was something people welcomed at first, but without anything underpinning it, it became impossible to know what he wanted his team to do. You could see that the team didn’t know either, and ultimately that contributed to his downfall. Remember Alex Iwobi coming on as a sub and asking what formation we were playing? That’s not good enough at any level, let alone the Premier League.

It’s a lot to get right in a short period of time, and let’s be realistic, this isn’t something that will happen in the 6 weeks between the end of this season and the new one. It will be an ongoing process, but if it’s one the players buy into, we should see it develop and become honed over the course of the new campaign.

Right, I’ll leave it there for today. Remember, you can win a brand new Arsenal home shirt in this week’s Arsecast, so if you haven’t had a chance to listen already, all the links you need to do that and to subscribe are below. Have a good Saturday folks, back tomorrow.