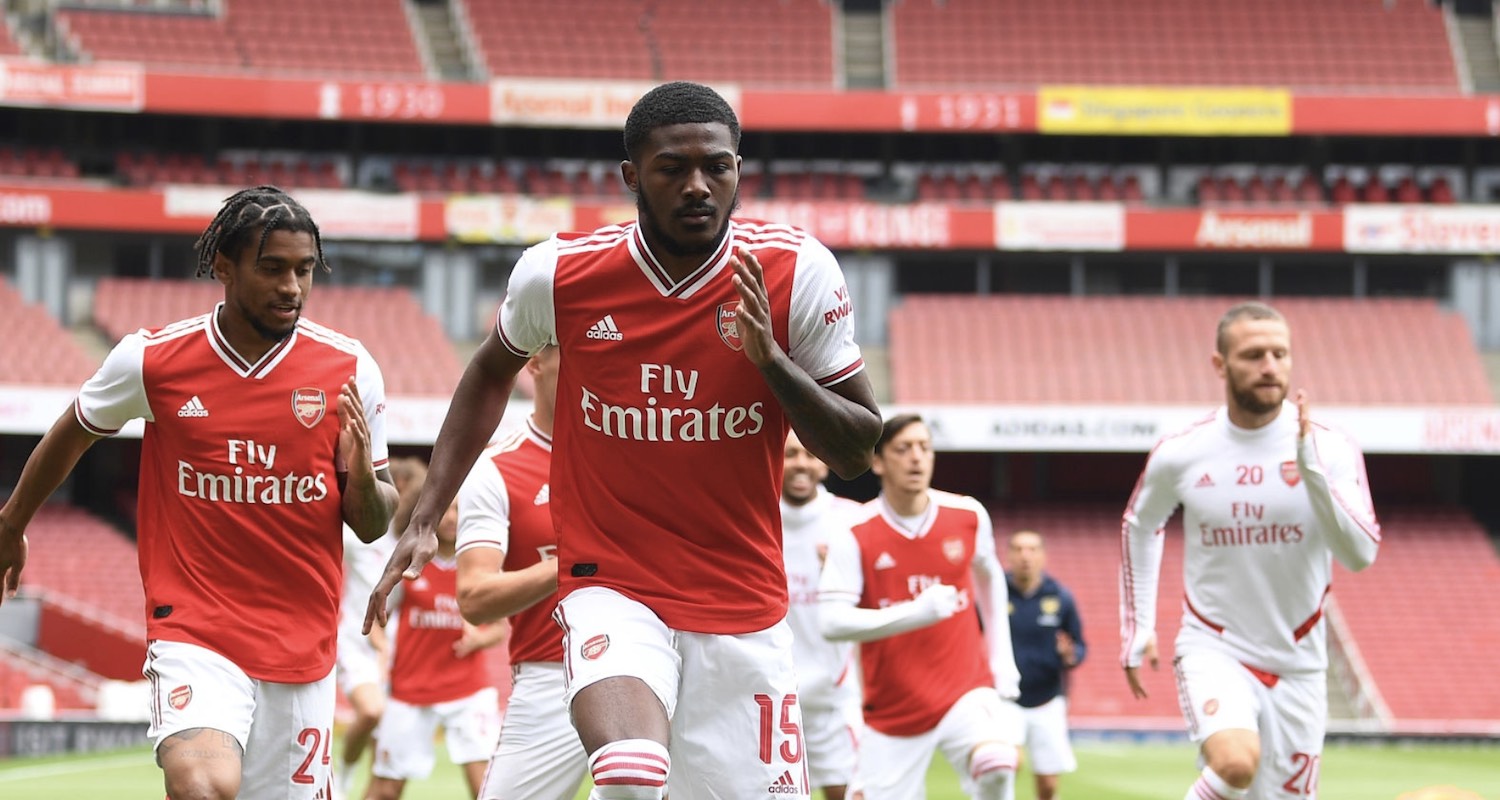 Morning. A very quick Sunday round-up for you.

The Arsenal played a game of football yesterday. We beat Charlton 6-0 in a behind closed doors friendly for which the players reportedly arrived in their kit:

Just been for a run round the emirates and as I’m coming down the ramp the whole squad start pulling up in the car park. All in their own cars, full kit on. Mad. pic.twitter.com/FAsGOfWSXK

The game was officiated by coaching staff from both clubs, and you can read a pretty succinct report on the official site. They also have some highlights here. Eddie Nketiah scored a hat-trick, while the other scorers were Pierre-Emerick Aubameyang, Alexandre Lacazette and Joe Willock.

There’s nothing much to read into this, it was a fitness/sharpness exercise, and a first step to the resumption of the Premier League in about 10 days time. I understand we have another friendly during the week against a local Championship side, so that will be another useful outing for Mikel Arteta as he prepares his side as best he can for a trip to Man City on June 17th.

For the players I’m sure it was nice to be out on the pitch again after such a long break and judging by the brief footage and some of the pictures they seemed to enjoy themselves. The manager will have had plenty of time to think about his team and how to approach the upcoming games, but what he wants to do and what he can do might be slightly different things depending on fitness and who gets up to speed via training and these friendly games.

Elsewhere, Mohamed Elneny’s dispute with Besiktas could apparently open the door for Olympiacos who are interested in signing him. The Egyptian is owed a significant amount of money by the Turkish side, with whom he is spending this season on loan from us, and because of the financial impact of the Covid-19 crisis, they can’t afford to pay him. I wonder if, in cases like this, there’s any contractual stipulation which means Arsenal will have to cover his wages? It’s not uncommon that in a loan move the parent club still foots some of the wage bill – depending on how high it is in the first place, of course – but in the event of the other club being unable to pay I’d be curious to know if there’s a financial fail-safe for the player.

Meanwhile, a player on loan with us – Dani Ceballos – is expected to see out the remainder of this season. I asked the club for some clarification regarding his situation, and whether or not we had agreed a contract extension with him and Real Madrid. His original deal was due to expire this month, but obviously games are going to continue into July and hopefully August (the FA Cup final). Anyway, Arsenal were not forthcoming, simply saying they won’t comment on any contractual situation, but from the other side (Spain) the understanding is that he will stay with us until this campaign is over.

I wrote recently about how these remaining games might be useful for Arteta and for the young players. If we accept that we’re unlikely to be throwing big money around in the transfer market, it’s the likes of Nketiah, Willock, Reiss Nelson, Bukayo Saka, Gabriel Martinelli etc, who represent the future. Do you play Ceballos in a game when in the longer term it would be more useful to give the minutes to Willock, for example? Finding the balance between that and the need to win games will be one of Arteta’s many challenges when things kick off again.

Righto, that’s your lot for this morning. Have a great Sunday.