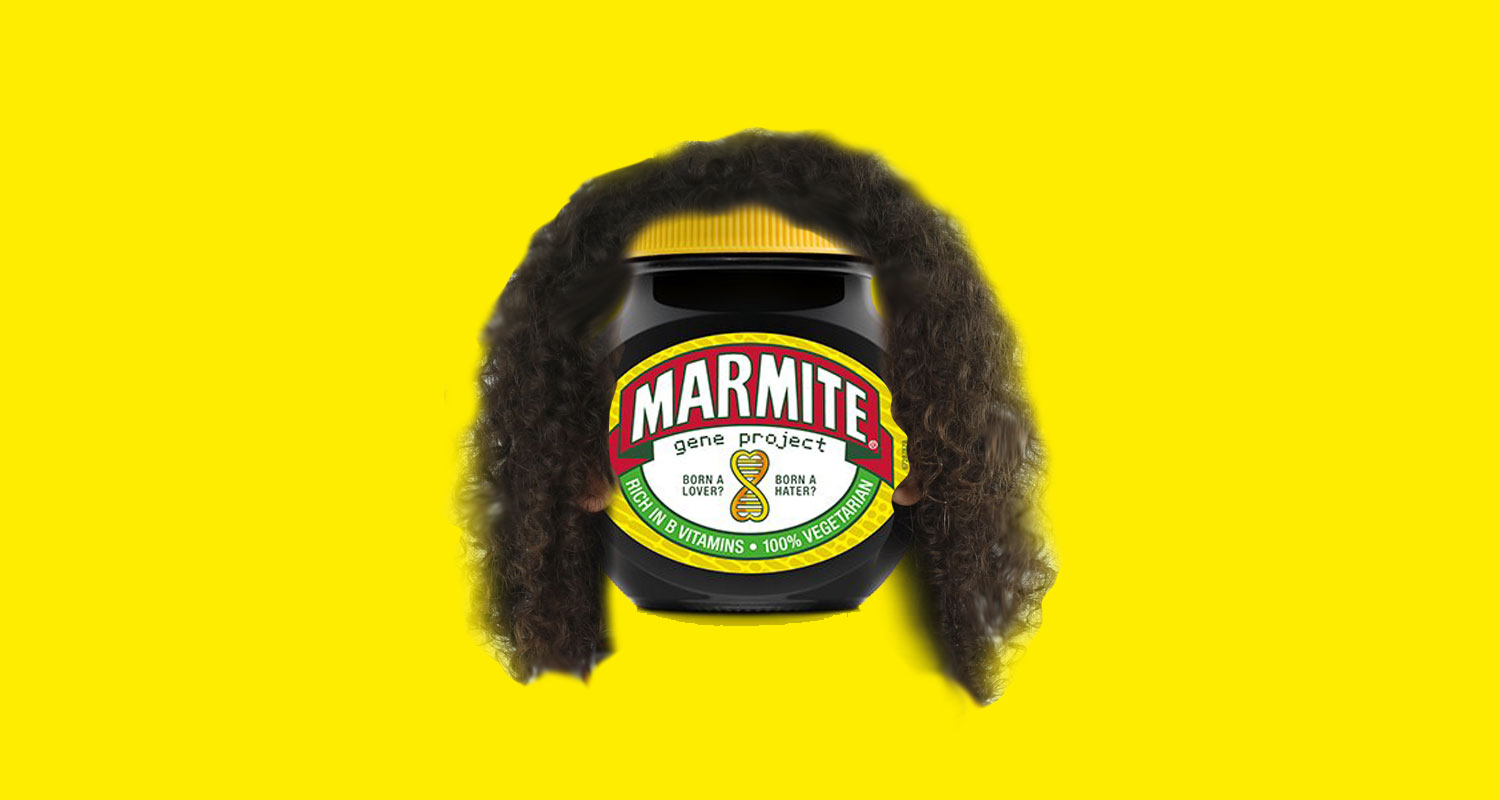 Morning all. Things are much calmer, a little more serene after a win, eh? It’s nice. This being Arsenal though, there’s always something going on, so let’s have a few more thoughts on the Matteo Guendouzi situation, after reports that a conversation between him and the club about his discipline led to the player suggesting he’d be open to leaving if the right offer came in. Arsenal too, reportedly, would be willing to let him go should that offer arrive.

In his press conference last night, Mikel Arteta again refused to drawn on specifics regarding the young Frenchman, saying:

As I said whatever internal issues we have we’ll deal with them privately, and I’m never going to make any of that public.

All the players that are here, I am counting on them. If they want to jump on the boat, they are more than welcome, and that is always my mindset. I am here to help all of them to improve individually and collectively, that is my job.

It seems clear that there has been some kind of issue regarding his behaviour, or a reaction to a conversation about his behaviour. For a 21 year old to have a second disciplinary incident inside a couple of months with a new manager doesn’t reflect particularly well on him, and maybe what we’re seeing here from Arteta is a kind of tough love. There are people who need the arm around the shoulder, there are people who need a kick up the arse, and Guendouzi strikes me as much more the latter than the former.

Judging by comments on my timeline and the news articles we posted about this, he is someone who very much divides opinion. From the fans who think he’s got what it takes and we’d be mad to let him go, to those who don’t really rate him on or off the pitch and would be happy to cash in. There’s not a lot of middle ground really. If he changed his first name to Marmite it’d be quite apt.

I feel like I’m one of the few who is on the fence with him. I never bought into the early hype despite the fact he did well after his surprise arrival from Lorient in the summer of 2018. Nor do I think he’s as headless and ineffective as some. I think there’s real talent and potential there, he did get a call up to the French national squad remember, but we haven’t seen quite enough of it. I’m also congnisant of the fact that he’s still 21, on his third manager in one season, and frankly – beyond Bernd Leno and Pierre-Emerick Aubameyang – few players have performed consistently this campaign.

Then we come to the issue of personality. I think if you asked Arsenal fans if we were a team which was a bit too nice, most would agree. We’ve lacked something in terms of character on the pitch in recent years, and whatever else you might accuse Guendouzi off, you can’t say he doesn’t have some of that. His booking last season when he put the ball down with a flourish in front of Mike Dean was hilarious. A bit daft, sure, but hardly a crime against humanity and I’m always going to side with an Arsenal player ahead of that particular referee. I don’t have any real issue with him mouthing at opponents, and even Arteta himself has suggested he has a bigger problem with players who break the sanctity of ‘What’s said on the pitch, stays on the pitch’ and go running the newspapers in mock outrage.

We’ve also seen how that personality can manifest itself in terms of his football. In the home game against Aston Villa, Arsenal were down to 10 men in the first half when Ainsley Maitland-Niles was sent off. This was when things under Unai Emery were starting to slide and it was just a week after that traumatic game at Watford when we shipped a two goal lead and Guendouzi looked like a chump at the end because he’d been gesturing the scoreline to their fans when he came off. In that second half though, it was a classic example of a player grabbing the game by the scruff of the neck, and his teammates followed suit. He won us a penalty to equalise and we ended winning 3-2 in no small part because of the drive and endeavour he showed.

The issue is ensuring that character is channeled the right way. I don’t know him at all, but from the bits and pieces we’ve seen, the videos, the social media etc, I think I’d find him an interminable pain in the arse. He’s maybe a bit too full-on for me, verging on zany. But he’s got passion, something fans complain about us lacking all the time, and at 21 is still very young. You also don’t have to particularly like someone to recognise they can bring something to your team. He might well think he knows it all, as most of us did when we were that age, and this won’t end well. He might also be smart enough to take a correction, to learn from it, and to use it to improve and make himself a better player.

As I said earlier, he had a falling out with Arteta and the coaching staff in Dubai, and for there to be another incident so soon doesn’t particularly augur well. However, the manager has made it clear he’s willing to give people chances. If they can respond in the way he wants, the door is not closed, and I guess the ball is now in Guendouzi’s court. Whether he features on Sunday will be interesting, that’s for sure.

The elephant in the room though is his contract. He signed a four year deal when he joined and now has just two years remaining. From an Arsenal perspective, this is when the contract management improvement we’ve heard so much about (but not seen) has to come into play. We can’t let another player get to the final 12 months of his deal, regardless of how topsy-turvy the transfer market is going to be in the short/mid-term future. We have too many of them already, and our leverage in negotiations with them as individuals, and other clubs as potential suitors, is massively compromised because of that.

A serious conversation is required. If Guendouzi is ready to ‘jump on the boat’, respect the ‘Captain’s’ rules, and commit his future to the club, then I’d have confidence Arteta can mould him into a player who will be very useful for us. If not, if he’s unwilling to deal with the non-negotiables, or if the personality clash between himself and the manager is too great, then Arsenal have no choice but to bite the bullet, move him on, and reinvest that money into another player who can become part of an improved midfield.

Maybe it’s another headache we don’t need, but that’s the reality of this situation, whether you like Marmite or not, or whether you’re Guendouzi, or Guendontzi.

For more on Guendouzi and the Southampton game, check out the brand new Arsecast Extra