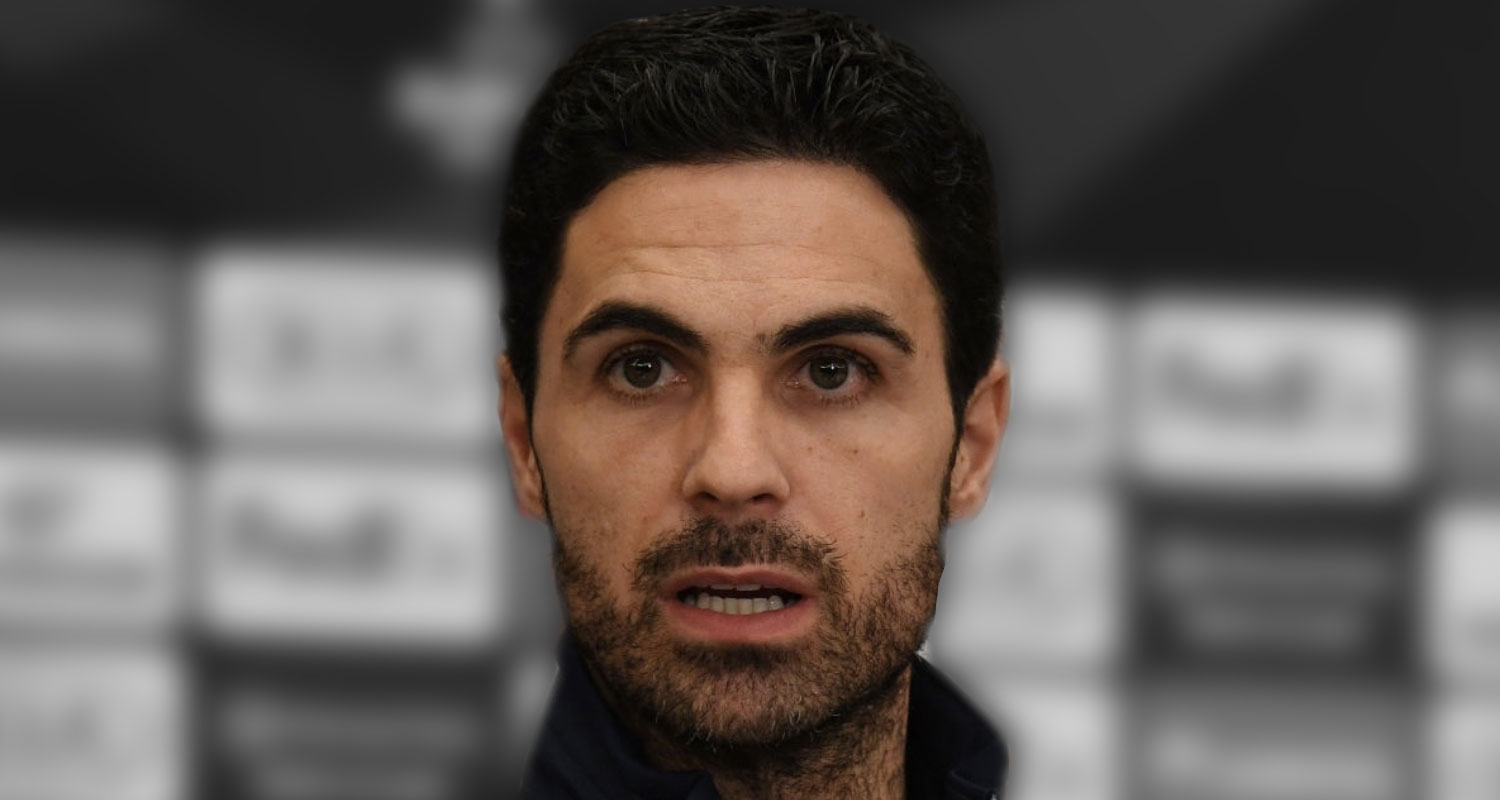 Today is the last day that I’m going to put the day of the week at the top of the blog. It was necessary during the lockdown because with everything that was going on, and without football, it felt like we were missing something fundamental, something structural, and this would help keep some focus on how the week was going as the days all blended together.

Tomorrow football is back. It has been 14 weeks and 4 days since Arsenal played a game. That’s 102 days. 2448 hours. 146,880 minutes. It’s been a very long time, and for many people out there a very difficult time for all kinds of reasons. Financially, physically, mentally, spiritually. I know some families who have suffered a great loss during this period, and I’m so sorry. I hope you’re all doing as well as you can.

When it all started I wanted to keep things going here for two reasons. Firstly, I needed it. I needed to keep doing what I’ve always done for my own sake. It kept me grounded. Writing every morning is now so ingrained in my routine it would have been surreal not do it – not to mention, I was lucky in that there was nothing stopping me (beyond the fact the thing the blog is about was suddenly gone). Secondly, I wanted Arseblog to provide some small distraction from everything else, even if it was just a few minutes of reading every morning. Without football, the very reason this website exists, it was going to be difficult, but I posted something every day.

I hope it helped. It certainly did for me, and from tomorrow things become a bit more focused because football will be back. It’s like a fast moving river, the current taking us from one from one game to the next to the next, and with the schedule we’ve got there won’t be time for much else. Where exactly it takes us, and how we negotiate some of the rapids, we’ll have to wait and see.

I just want to say thank you to all of you who have stuck with us here throughout this period – and also welcome back to those of you who have had to deal with situations at home, with work, with kids, with life in general, that have meant football and Arsenal have fallen by the wayside or diminished in importance a bit. Even if perspectives are different now, even if we can place football within a bigger picture, it’s something which has been a huge part of our lives. It was gone, now it’s coming back, and it’s glorious absurdity is something we can try and enjoy again.

Meanwhile, the media machine started up again yesterday with a Mikel Arteta press conference ahead of tomorrow night’s game. From there we’ll take a few highlights as talking points for today. First up, the situation involving Pierre-Emerick Aubameyang, and the captain’s comments over the weekend about his future. It’s clearly a difficult one for Arteta, and there’s not a huge amount he can really say, but he tried to sound a positive note:

I think it is our responsibility to make him feel this is the right next step in his career. In order to do that, he needs to feel valued, he needs to feel he belongs to us and we want him, and then he really needs to believe that we can take the club forward in the way we want to do, and he is going to be a key player to do that.

We’ve had many discussions with Pierre, his family and agent, and I’m pretty positive that we can find the right agreement for all parties.

Like any player at this point, there is a financial element to what’s going on, but without wanting to sound too naive, I do feel like there’s another side of this for Aubameyang. He’s going to be 31 on Thursday, and has never won a league title in his career. His comments about wanting to win things sound like just the kind of stuff a footballer says, but a player of his quality will surely want some medals to show at the end of his career.

Unfortunately, if that is a serious consideration, Arsenal have their work cut out to convince him he can realise those ambitions with us. As optimistic as I am about Arteta and where he wants to take us, it’s the kind of journey that will take some time, and Auba’s window of opportunity is short.

Another key concern is Bukayo Saka, and Arteta was asked about that in tandem with the captain’s situation:

We are trying, as a club, to finalise the deals that are more urgent and are a priority for us. The ones you are talking about [Bukayo and Auba] – they are both really important, not just for now but for the future of the club as well and if the club has something to announce, they will do it in the right moment.

From what he has said, the Covid-19 shutdown has made things difficult in terms of negotiations. I suppose it has made things different, that’s for sure, and the usual way of carrying out negotiations hasn’t been available to any of the interested parties, but I do think that unless there are some serious extenuating circumstances, the fact people were at home and available should have been useful to our executive team. Maybe some things have gone on in the background, and in at least one of these scenarios we achieve a positive outcome.

We can all understand the difficulties of retaining Aubameyang, particularly if an offer comes from club like Barcelona at which his chances of success are high in the very short-term. With Saka however, it would be a genuine failure if we couldn’t convince an 18 year old who is playing regularly – highly thought of and regarded by all – to sign a new deal to be part of a bright, youthful future alongside so many of the mates he’s come through the Academy with. Let’s see what happens.

Arteta’s commitment to providing opportunity to young players was something he spoke about in his press conference, as we’ve got a lot of football to play in a short space of time. His comments about ensuring we find the right balance of youth and experience to help, rather than hinder, their development were interesting. So too the desire to pick up where we left off, but with no real understanding of how three months+ without football is going to impact us.

Tomorrow we’ll preview Man City v Arsenal, in as much as that’s possible in the current context, and we’ll also do the live blog, match reports, stats, player ratings and all the rest. Again, thanks for being here.

For Patreon Members, Andrew Allen and I will be doing a YouTube live stream tonight, previewing the return of football, having the chats and answering viewer questions. More details at patreon.com/arseblog