Home Arseblog, the arsenal blog Should the five subs rule be implemented long-term? 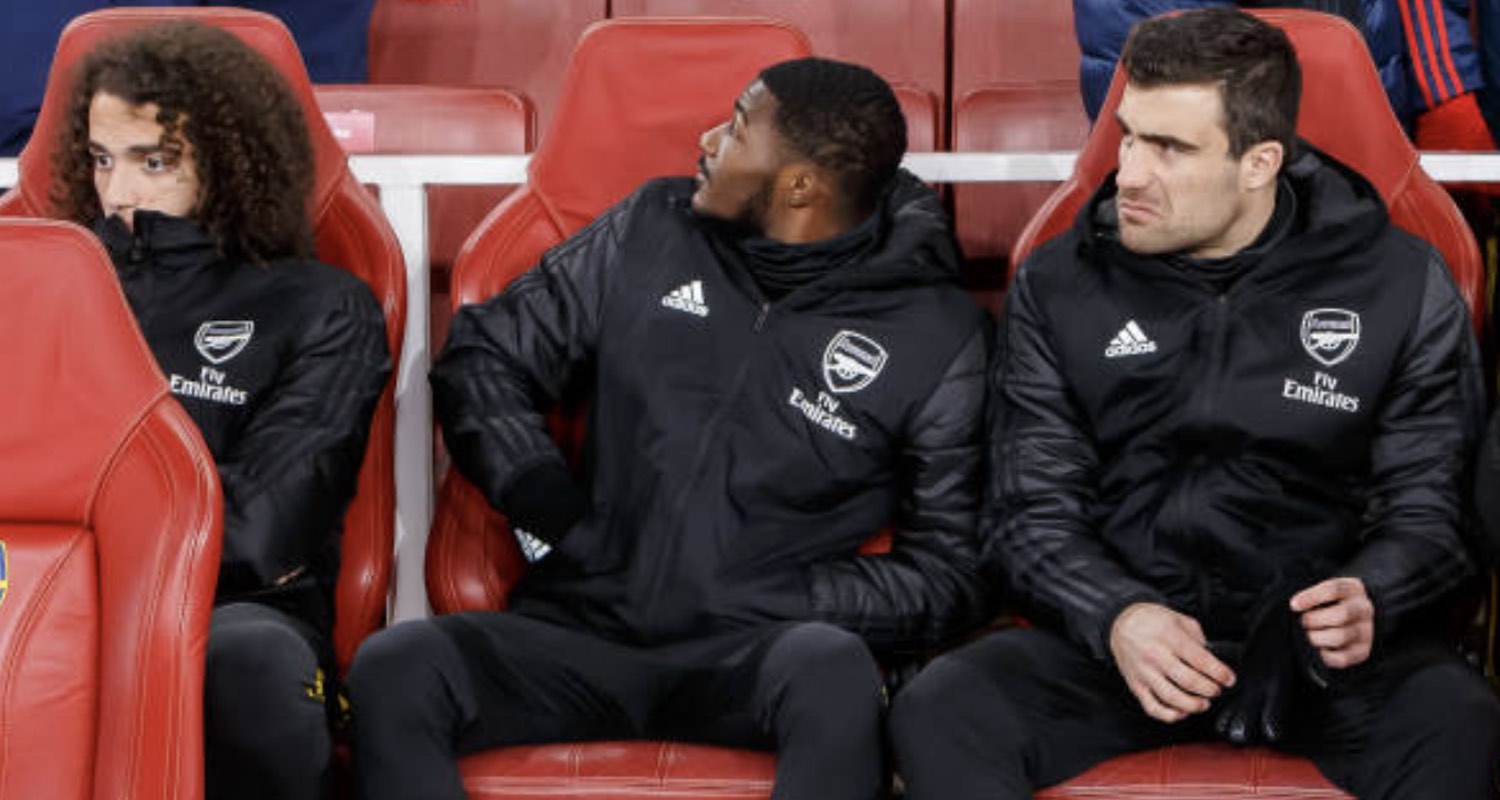 I wonder how the early days of training have been. I wonder if there have been any Arsenal players, like Troy Deeney at Watford and N’Golo Kante at Chelsea, who haven’t taken part. I wonder about stuff. Could be a good name for a band that.

One of the most interesting aspects of watching the Bundesliga at the weekend was the fact teams could use five substitutes. In some ways, when coupled with the empty stands and the lack of fans, it contributed to the pre-season feeling the games had, but as a new rule it makes a lot of sense.

I think it will be especially useful in the Premier League because the fact that players have been off for so long will unquestionably create physical issues. On a basic level, fatigue and running out of steam because of a lack of match fitness is the obvious one, but I suspect there might be a greater percentage of muscle strains, aches, niggles etc for managers to deal with.

Part of doing it well will be in-game, ensuring that if a player is struggling he’s replaced and thus remains available for the next fixture. As yet, we don’t know the first thing about the schedule as and when the Premier League returns. We seem to have a start date, revealed by Dani Ceballos in an interview with TVE in Spain this week. He said they’ve been advised that June 20th is when it will all kick off again, but how quickly will they want those fixtures completed?

It’s hard to imagine that we’re going to simply play one game a week for 9 weeks, and if there’s an attempt by the various federations to get next season going as close to the August-May schedule we’re used to, chances are we’ll be seeing at least a couple of games a week for each side. This will be made easier by the fact no fans are allowed in, thus the organisational issues regarding management of spectators are not a consideration. The broadcasters can also look at producing a kind of carnival of live football, almost World Cup style where there are games on every day. Having lost out on so much viewership in the last few months, you can be sure that they’ll be keen to maximise that when things get going again.

So, the extra subs will be important, and Arsene Wenger – now Supreme Boss of Stuff and Things at FIFA – explained the thinking:

We proposed five substitutions for one single reason: the schedule is congested. It will be interesting to watch how it will be used over one month. I believe it is a good idea because some smaller teams would drop some games and would not play their full sides every three days. This encourages them to play their best possible side every single day.

When you consider that for significant chunks of the season, teams involved in Europe are often playing to that kind of schedule anyway, might this be a rule changed that’s introduced on a temporary basis as a kind of emergency measure, but stay in place when things get back to so-called normal? For one, it creates more opportunities for players to be involved, and as teams are likely to have to look for ‘internal solutions’ to fill out their squads because of financial pressures which restrict their ability to use the transfer market, this could very well be beneficial for young players.

Also, I’ve long been a proponent of the idea that if a player suffers a head-injury/concussion, you should be able to replace him without it costing you a substitute. Even without that rule being implemented, using one of five subs rather than one of three would make it easier to deal with that kind of situation, not to mention players who pick up injuries during games. Think how many times recently we were shorn of the ability to make an attacking change late on because we lost a player in the first half because of exactly that.

It might also introduce an extra tactical dimension to the game, as managers have more choice and a better ability to deal with difficult in-game scenarios. If you’re chasing a game with 20 minutes to go, the ability to add fresh legs in key positions would be very useful. It might also lead to an extra element of specialisation among players. The big centre-forward to give you a ‘Plan B’, the guy whose set-piece delivery or crossing ability dovetails with that striker etc etc. Similarly, there might be players who can help you see out games. Not simply another centre-half or ‘all the full-backs’, but a high energy disruptor, someone with excellent tackling, interception skills who can help nullify the opposition’s attacking threat.

Football is going through changes. Some of them are obviously not for the better, but as I’ve said often there’s a chance to embrace some of things which work. It’s early days yet, and we’ll have to see how the games are affected by this five subs rule in the medium-term, but this feels like one that could be a positive.

Update: Just to clarify something, even if you have 5 subs you don’t get to stop the game 5 times. There are still only three chances to make changes + half-time, so it won’t impact the game any differently or create more opportunities for time wasting.

Ok, I’ll leave it there for this morning. As ever on a Friday there’s a brand new Arsecast for you, featuring three guests, a chance to win some books, and loads more. All the links you need to listen/subscribe are below.