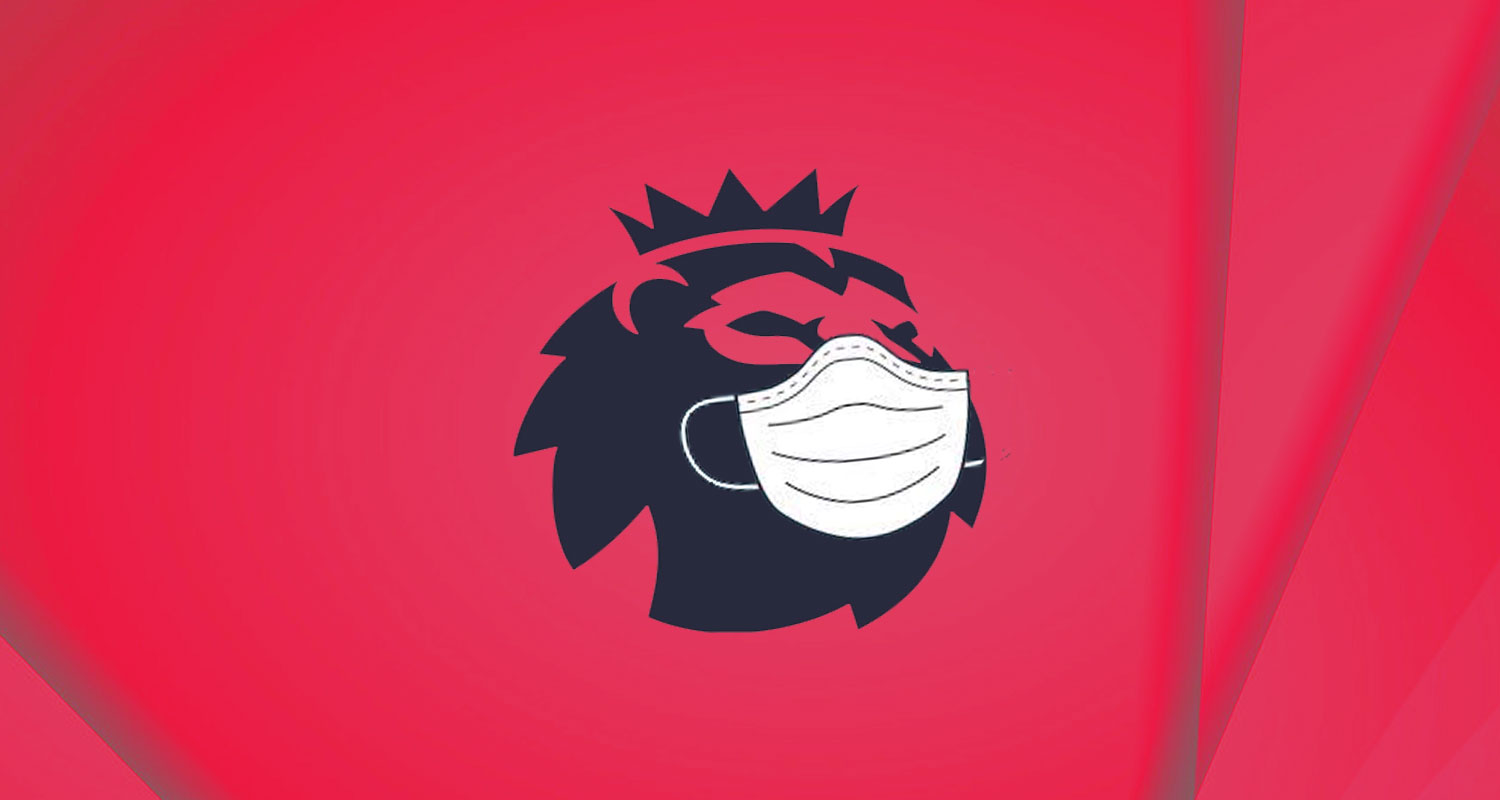 I’m glad to be here writing this as I had one of those vivid Covid-19 dreams last night in which I was sent to prison for some reason. I don’t know why, but I do know I was set to be there for a long time. It was a Spanish prison too, and at first I thought this was a mild inconvenience until I remembered I would no longer be able to write the blog and do the podcast, and this was very upsetting.

Then I was set free, pardoned! What joy. I anxiously awaited the Staten Island ferry to take me to freedom (don’t ask me, I don’t know), and was astonished that my best friend from jail was able to alight the vessel and walk 10 yards on water through a door to the street. I guess if you were to analyse the main part of the dream, you could say it’s a fear based thing that without football, the thing I’ve done for the last 18 years of my life might cease to exist, but as for people walking on water, I guess I just have my own personal Jesus.

Moving to matters of football, Premier League clubs will convene today to discuss Project Restart. Issues on the agenda will include the use of neutral venues to complete the games, something that some clubs are opposed to. Then there’s the medical situation, and the concerns raised last week by doctors and medical staff. When I wrote about that, I wondered why we hadn’t heard more from the players, and I’m curious as to how much that will impact discussions today.

There have been very few public declarations that might be considered negative regarding the return of the game, but after a Brighton player tested positive for Covid-19 – the third one to do so – Norwich’s Todd Cantwell Tweeted, ‘We are just people too’. Yes, they are people who will be rigorously tested and have their environment controlled as much as possible, but it doesn’t make them immune.

I wonder how widely clubs are gauging the mood of their players. As organisations, they’ll be anxious to complete the season for all the reasons we’ve spoken about during the last few weeks. The pressure will be on to come to agreements to ensure the financial impact is kept to a minimum – although we can all see that next season’s ticket income, for example, is going to be a massive hit to all of them.

With players only doing individual training, and meetings taking place remotely – and I suspect in smaller groups than you would get if everyone was at London Colney – how is that environment influencing the communication? I think we can see from the wage cut issue that it’s a complicated situation, and again one which is open for clubs to put pressure on players if that’s what they wanted to do.

I’m not saying this is happening at Arsenal, by the way, just wondering aloud. If one club was hugely keen for its players to play, for whatever reasons, it might be difficult for those who have concerns to be up-front about them for fears it might affect their standing with the manager/coach or the club itself. It would also be human nature if some weren’t necessarily predisposed towards an organisation that recently cut their wages. Why risk your own health, particularly if you’re at a certain stage in your career?

I suppose players do have to wait and see what exactly is being proposed before they can speak with any assurance. As it stands, the discussions and plans are all quite vague because there’s no other way they can be at the moment. The goalposts, to use a footballing metaphor, are shifting week by week, even day by day. What is interesting is that throughout the crisis, the Premier League have insisted their decisions will be guided by expert medical, scientific, and government advice.

With the best will in the world, I don’t think there’s been a great deal of clarity from the British government, and this weekend has certainly not been one in which its messaging has hit home. The change of slogan, the Prime Minister’s address last night, and some of the media reporting have all muddied the waters even further, and without some kind of official ‘green light’ from the political side of the equation, I don’t think the Premier League will do anything definitive themselves.

You can understand why. The concerns over the public health aspects of it are obvious, but they’re not going to do anything that might open them up to legal action if they make executive decisions of their own volition. The doctors have already raised the issue of who is responsible should a player fall sick or indeed succumb to the virus. Will it be individuals, clubs, the Premier League itself? Maybe that’s something that will be discussed during today’s meeting, but I suspect the outcome – as and when we get the details – will be that the can is kicked further down the road and a start date remains an aspiration for the time-being. I could be wrong, maybe we’ll get something akin to a roadmap for football’s return. We’ll find out soon enough.

Righto, that’s it for now.

James and I will be recording an Arsecast Extra later on. As ever if you have questions or topics for discussion, send to @gunnerblog and @arseblog on Twitter with the hashtag #arsecastextra – or if you’re on Arseblog Member on Patreon, leave your question in the #arsecast-extra-questions channel on our Discord server.