Home Arseblog, the arsenal blog Players have some responsibility, but look at the owners first 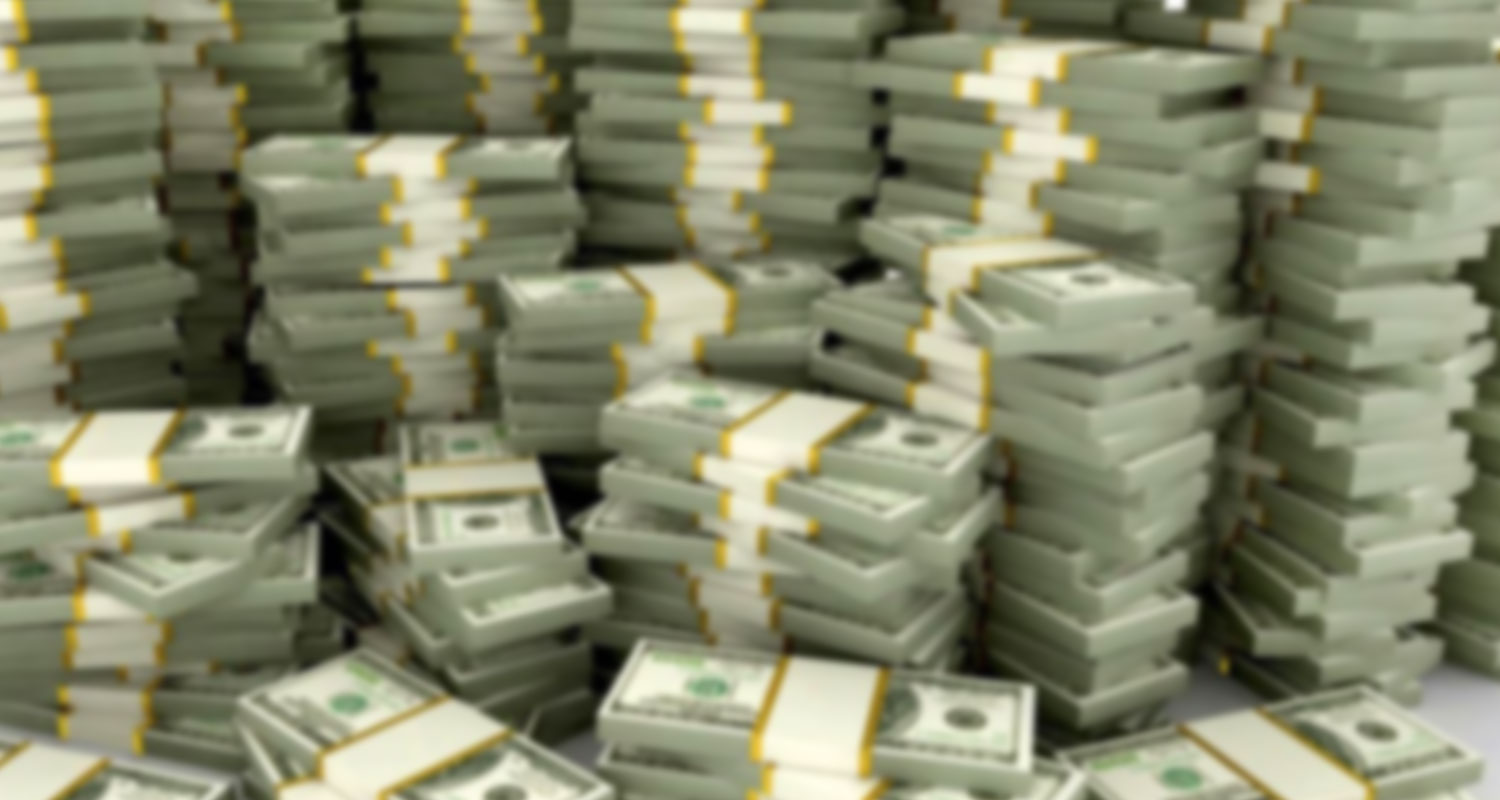 Morning all. In case you need reminding, today is Friday. Friday is the day we used to play 5-a-side. I miss watching football but I think I miss playing it more.

I shudder to think what the first game back is going to be like. A group of men who have been essentially housebound with snacks and beer for weeks, maybe even months. I know there’s this thing called walking football. I suspect it will be a bit like that. Except what’s slower than walking? We will invent human sloth ball until we’ve all got ourselves back to match fitness, where match fitness = running around for a few minutes until you get to take a rest in goals for a bit.

Interesting stuff emerged yesterday from Belgium where it seems they have decided to end the 2019-20 season, and declare Club Bruges champions. With a 15 point lead at the top and just one game to go before a series of play-offs to decide the rest of the league, you can understand why they’ve awarded them the title. A similar situation exists in England, of course, with Liverpool the obvious winners of the Premier League, but making them officially champions would open up a huge can of worms.

If you provide finality to that position, you can’t ignore all the others, so who finishes in the top four and gets that Champions League cash? Who are the lucky clubs to gain entry to next season’s Europa League?* Who goes down? Who comes up from the Championship? Those are things which have a massive financial impact on clubs, and unless all the games are actually played, I can’t see any way this season ends without the law-talking guys getting involved, and that would be a big old mess.

Such a gigantic can, so many worms.
* – Making the wild assumption that these things will actually exist in the future.

The other thing that’s in focus at the moment is the idea that players should take pay cuts to help protect the jobs of non-playing staff at clubs. The pressure is on after a statement from Health Minister Matt Hancock (who probably should be paying a lot more attention to the health part of his remit), which prompted a response from the PFA:

The players we have spoken to recognise that the non-playing staff are a vital part of their club and they do not want to see club staff furloughed unfairly. Any use of the government’s support schemes without genuine financial need is detrimental to the wider society.

This is obviously in reference to what we’ve seen at Sp*rs this week, where 550 staff were furloughed to take advantage of a government scheme which would pay 80% of their wages. Newcastle, Norwich and Bournemouth have done likewise. Whatever way you want to look at it, it’s pretty grotty, particularly in the cases of Sp*rs and Newcastle where the owners are have a net worth of $6bn and $2.8bn respectively. Norwich and Bournemouth are two of only five clubs in the Premier League whose ownership has a net worth below one billion dollars ($30m and $100m respectively, so you can understand it a little better there).

Sometimes words get thrown around and they lose meaning. A million is easy enough to quantify, but how much is a billion really? This short video really hammers it home. So at a time when millions of people are struggling, having lost their jobs and sources of income, it’s inherently wrong that a business owned by a billionaire should act the way Sp*rs and Newcastle have.

It’s something the PFA have pointed out too, saying quite rightly:

In instances where clubs have the resources to pay all staff, the benefit of players paying non-playing staff salaries will only serve the business of the club’s shareholders.

And before people get on their high horses about the players not doing enough, they continue:

We fully accept that players will have to be flexible and share the financial burden of the Covid-19 outbreak in order to secure the long-term future of their own club and indeed the wider game. Our advice going out to players at this point reflects that expectation. In addition, the PFA is also expecting to contribute financially to any solutions agreed upon.

Whatever those arrangements are, they are likely to be complex, full of legal wranglings, and will take some time to put in place. It’s great that it’s happened at other clubs across Europe, and I suspect that Premier League players will follow suit at some point, but the onus should not be on them when their own paymasters are as rich as they are.

Here’s a list of the Premier League owners, and their net worth. Yes, I know this is based on their overall assets and it’s not as if they have that much in cash and gold bullion lying around, but why is the first instinct to criticise the players? Maybe it’s because they’re closer to us in some ways. We can see the working class guy made good because he’s been rewarded for his exceptional talent. He was one of us at some point.

The billionaires, these shady businessmen, these elongated musk-men, exist on a different plane to us. There’s almost an acceptance that because of their wealth and stature, they’re not subject to the rules, regulations, and obligations as the rest of us. Frankly, that’s exactly what they’ve conditioned us to think and it’s about time things changed.

Players are rich, they get paid an extraordinary amount of money, and if they can help they should. But isn’t that true of all of us? Isn’t it true of the banker or lawyer who makes millions in bonuses as the catering and cleaning staff in his place of work lose their jobs? Isn’t it true of the people who back political parties, lobbyists, vested interests and so on? Where is the call from government for those people – private workers just like footballers are –  to take pay cuts?  Let’s not forget that with big wages come big taxes too – and while I’m sure some of the players are using schemes to minimise their returns – it’s not as if they’re not already making a contribution to the societies they live in.

Then we have to ask why we continue to accept the fact that big companies like Facebook, like Amazon, like Google, like Uber, tech giants and airlines and financial evaders (not avoiders) and so on, pay so little tax based on the revenues they accrue? Those of us who run businesses pay what we owe, every month, every year, the last penny. Otherwise we’d be in big trouble. They can act with impunity. It’s not right on any level.

Football’s billionaires have a responsibility here. If players are expected to do their bit, fine, but focus on the owners first. If they’re running their club in ways which can’t survive a shutdown for however long it takes, maybe there’s something fundamentally wrong with the whole thing. Maybe this is the reckoning. But maybe too they could do more and they just don’t want to.

There are people who have a weird mindset about the hyper-rich, that they should somehow be revered for their initiative and for creating jobs and opportunities. They’re above criticism because of that. Well, things like this illustrate perfectly that the average guy or gal is essentially worthless to them. It’s a sociopathic outlook which has helped them become that rich, and maintain that wealth, and the people at the bottom rung of the ladder are basically worker ants who mean nothing.

I say this right now as Arsenal are continuing to pay staff, but I watch with keen interest to see what our billionaire owner does. If he has any sense, he’d see the bigger picture, and realise this is an opportunity to show some responsibility, morality and humanity. But, those aren’t necessarily qualities he has demonstrated in the past. Far from it. Perhaps a global pandemic might be the thing to change his mind, we’ll see.

Anyway, as we all try to come to terms with this thing on a financial and societal level, don’t let them put this on the players alone. I’m sure they will do their bit, but let’s make sure the spotlight shines where it’s really needed.

Brand new Arsecast for you below, get listening, stay healthy, stay safe, look after each other.