Home Arsecast Episode 566 – In the red 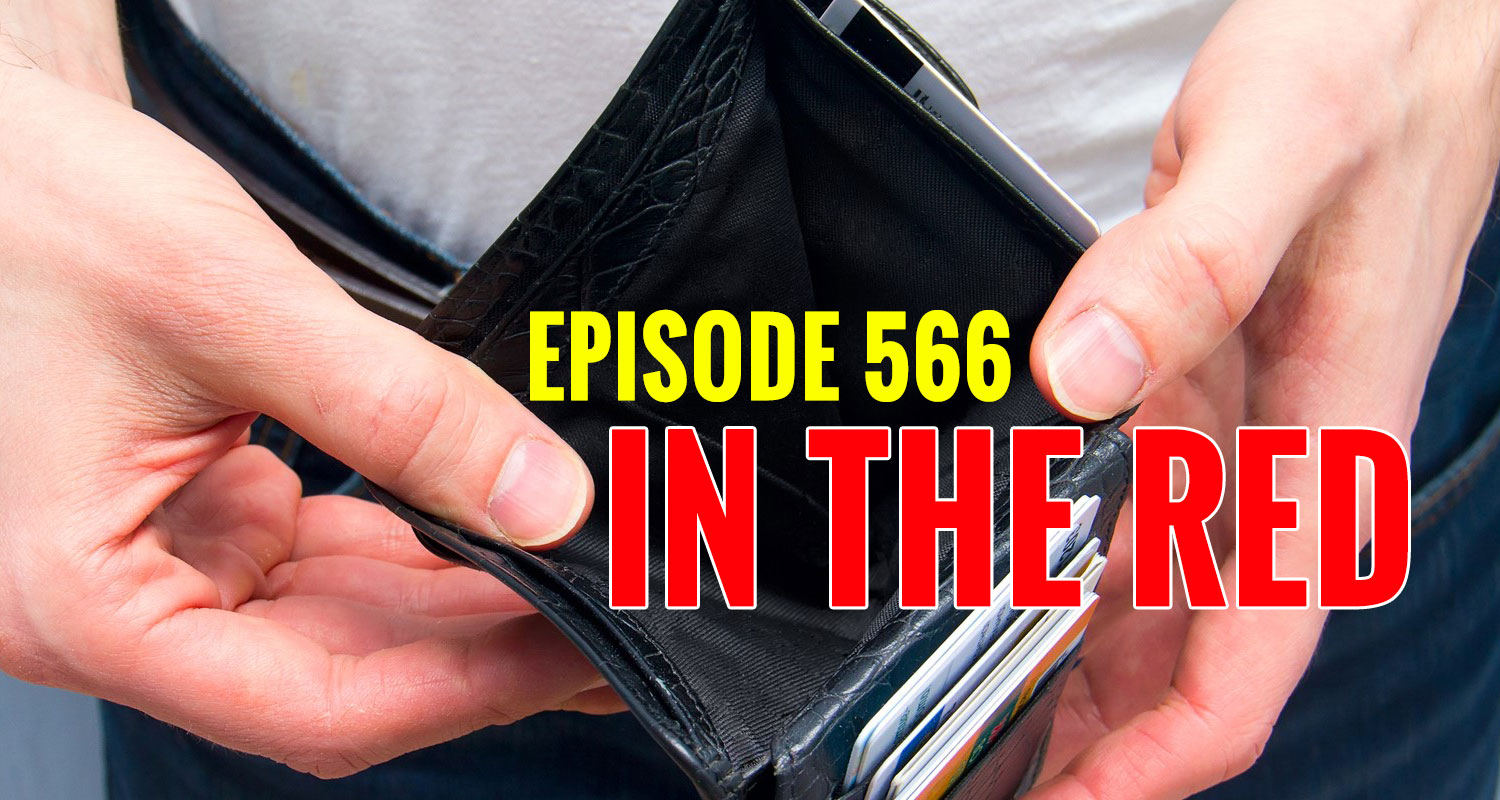 On this week’s show I’m joined by the man who knows more about Arsenal’s finances than anyone else: Kieron O’Connor, aka Swiss Ramble. We chat about the club’s financial results released last week, and why a £70m profit last time has become a £27m loss. We discuss the lack of Champions League money and how much that’s hurting, the early Europa League exit and what it will cost, the impact on player recruitment and why it might mean some sales we don’t necessarily like, under-performing commercial revenue streams and lots more. Then I have a quick chat with James Benge about the Lucas Torreira injury, the West Ham and Man City games, late fixture scheduling and the inconvenience to fans.