Home Arseblog, the arsenal blog Winterlull over as Arteta prepares for a couple of landmark fixtures 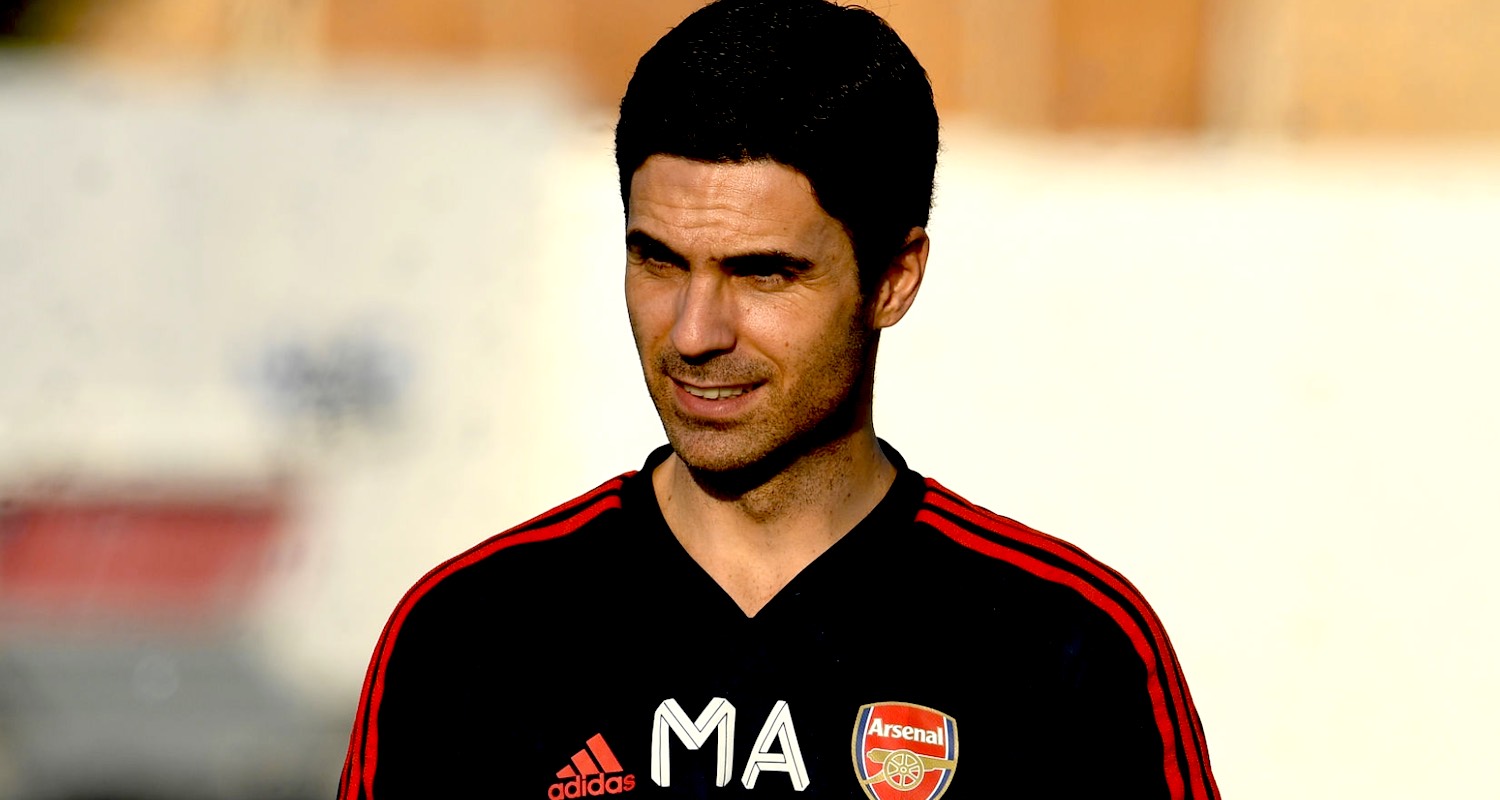 The Winterlull is behind us, and we should start building up to Sunday’s game against Newcastle over the next few days. Obviously the players have enjoyed their break and their time together in Dubai, but with it comes a little extra pressure.

When so many of them have spoken positively, almost glowingly, about life under Mikel Arteta, they need to back that up with performances and results. Arsenal haven’t lost a game since December 29th – the 2-1 defeat to Chelsea at the Emirates – but just one win from five subsequent Premier League games means there’s a need to improve. They have all talked the talk, now they have to back that up by walking the walk.

Looking ahead, there are some landmark fixtures that will be very interesting. After Newcastle on Sunday, Arteta will take charge of his first European game as a manager. We travel to Greece to face Olympiacos this day next week, and of course the Europa League is a competition of some importance to Arsenal this season. If your glass is half full, and if you have your most optimistic hat on (perhaps coupled with your lucky underpants), you could let yourself hope it might be third time lucky.

A semi-final exit in 2018, defeat in the final in 2019, could we make it third time lucky? It’s a lot to ask, especially as we’re only at the first knock-out stage right now and in general we find winning football matches a bit tricky, but stranger things have happened in football. We’d win a trophy and qualify for next season’s Champions League, for all the benefits that would bring us.

The idea that we might be better off outside the Europa League next season is something that has been floated in recent weeks. You play a lot of football, the Thursday/Sunday schedule is painful in the second half of the season, and without the distraction of that tournament, we could spend more time during the week working to improve our position in the Premier League. I wonder would people be as concerned about midweek football if it was Champions League instead though?

There’s a massive financial reward, which would obviously please those higher up because they’d have greater funds to use to invest in the squad, thus pleasing their agent mates who get a higher cut from every transfer. I kid, I kid. But in seriousness, Champions League money and prestige makes recruitment easier, and helps you keep the players you want to build around. Also, the reality of Arsenal’s situation right now is that we’re a Europa League club paying Champions League wages – and that’s unsustainable in the long-term. There has to be a reckoning there of some kind, we either return to Europe’s top table, or we readjust. In fact, even if we did, we’d need to address that issue, but I suppose it’d be a more comfortable place to do it from.

If we do make progress in the Europa League, what Arteta does then will also be very interesting. Team selections for Premier League games, prioritising of fixtures and players will be fascinating to watch. As we’ve seen from a couple of the FA Cup line-ups, he could rotate or he could play strong sides to maintain momentum. Balancing the demands of two, perhaps three competitions if we continue in the cup, is going to be a challenge.

On our return from Greece early Friday morning, we then recover, and prepare for a home game againast Everton on Sunday. There’s obviously a connection here as Arteta played there for so many years, but at the time we appointed him as our manager, the Toffees brought in Carlo Ancelotti as their new boss. He was someone favoured by a section of our fanbase because of his vast experience and success around Europe. Since his arrival, Everton have won five, drawn two, and lost one of their eight Premier League games. 17 points to Arsenal’s 8, moving them up to 7th in the table.

That’s not to be critical of Arteta, by the way. I’m happy with what he’s done and how he’s done it. He’s had a couple of very difficult games, we’ve had men sent off in a couple, and lost a player to a season long injury in another. The circumstances and the context can’t be ignored, but the fact Ancelotti has won more points in the same time-frame definitely adds a little something extra to that particular fixture. It feels like there’s always a side-story to our games this season, and that’s another one which I’m sure will be a point of discussion.

Meanwhile, some interesting quotes from Dani Ceballos about how his injury came from being overplayed – something he puts down to his own enthusiasm and determination more than anything else. Even when he did his hamstring in that game, he carried on which I’m sure exacerbated the problem. He says he’s determined to fight his way into contention under Arteta, and on the rumours about him wanting to leave in January to get playing time for Euro 2020, he said:

You have to return that trust through work and to reverse the situation. If I achieve it, it will have more value, the fact of returning from an injury and helping the team to achieve its objectives will leave a better feeling than if I had made the cowardly decision to leave.

Arsenal bet on me and I can’t let them down.

With plenty of games to play between now and May, it’d be nice if he could rediscover some form and contribute in a meaningful way on the pitch. The reason that Burnley performance is so memorable is because he was really very good that day. The ability is there, we just need to see it with greater consistency.

Righto, we’ll cover any news throughout the day on Arseblog News, and I’ll be back with more here tomorrow including a brand new Arsecast.