Home Arseblog, the arsenal blog Newcastle preview: Will we see the benefits of the break? 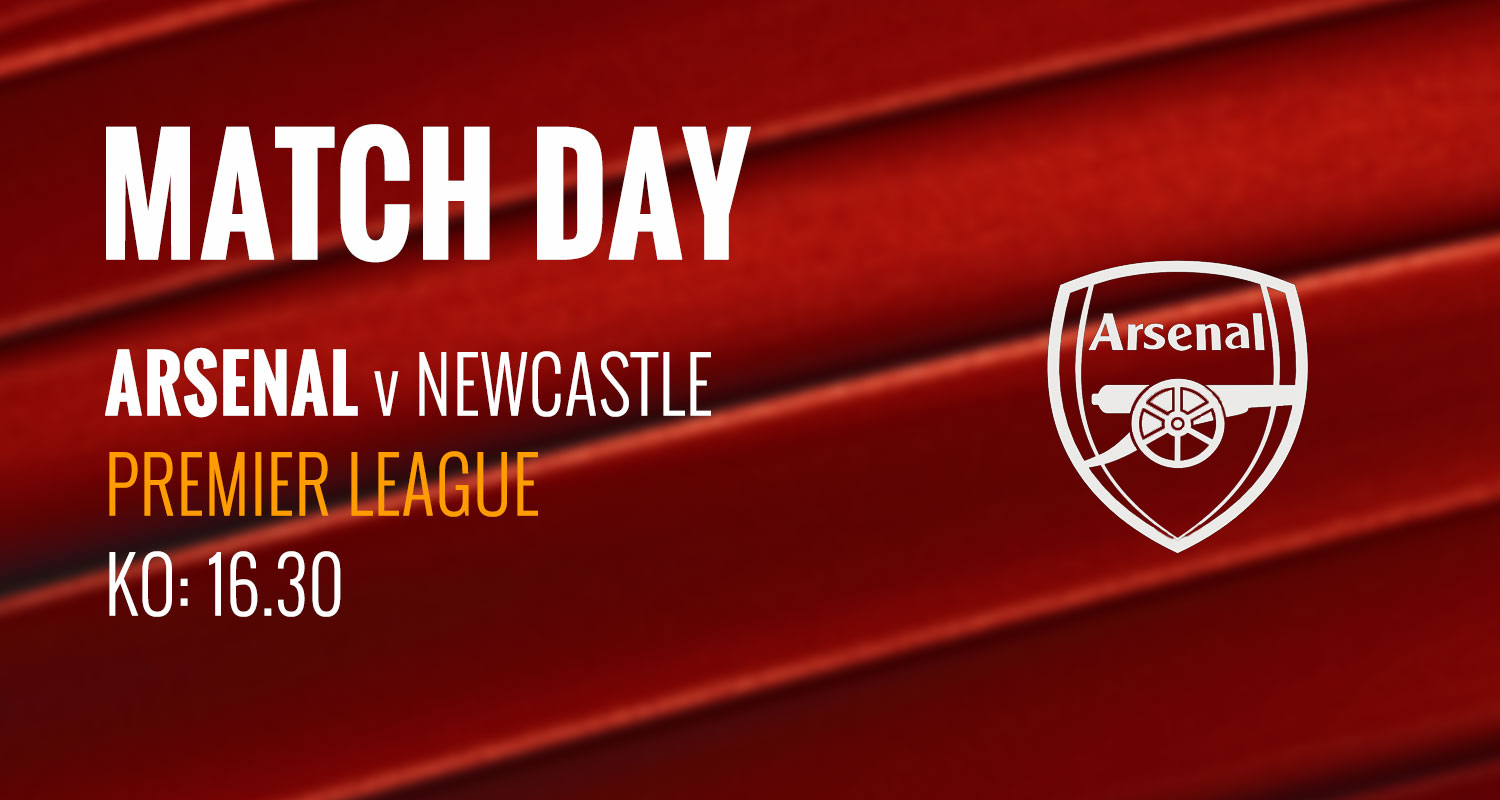 It’s been two weeks since our last game, and after a few days off, some warm weather training, and plenty of time to work on tactics, systems, and all the rest, you couldn’t ask for more than a nice home game to get things going again.

That’s not to be dismissive of Newcastle, by the way. Any Arsenal fan who makes assumptions about today’s result based on the opposition hasn’t been watching us closely. We can draw with anyone on our day. And that’s the big challenge now for Mikel Arteta and his players – turning those one point matches into three.

Normally, you can get a sense about what kind of team the manager is going to pick, but after the break which will surely have given him plenty of time to think about the issues, it’s a bit more difficult. My gut feeling is that he will lean on the experienced players in the squad a bit longer to see if he can get them firing again.

We don’t have to go over the stats for Mesut Ozil and Alexandre Lacazette again, but as two players that Arteta has selected with great frequency since he took over, they need to start producing. We’ve become better organised, our defensive issues aren’t as acute as they were, but goals have been hard to come by. In seven Premier League games we’ve scored eight goals, but Lacazette hasn’t hit the back of the net since mid-December and Ozil’s creative drought is well documented.

It was interesting to hear Arteta speak about Nicolas Pepe and getting more out of him. He acknowledged the fact it can take players time to adapt, but he put some of the onus on himself in terms of how the team is set up:

First of all he needs the right structure behind him to be able to provide the moments of quality and winning games, whether it’s assists, goals, dribbles or whatever it is.

Does that structure include a playmaker like Ozil at 10, for example? At 24, Pepe has to be seen as the future, while at 31 and heading into the final year of his contract, the German definitely is not. However, Arsenal’s long-term improvement has to begin with short-term gains, scoring more goals, winning games, and that’s what the manager has to deal with when it comes to picking his team for today, and the upcoming fixtures.

For today he has both Bukayo Saka and Sead Kolasinac available to him again, and he has an interesting choice to make: the youngster who has been so impressive and has more assists than any other player in the team this season, or the more experienced option? At centre-half he’s brought Shkodran Mustafi back from the footballing dead, so to speak, but there’s another decision there. The issue with him has never been that he’s bad every week, but that there’s a mistake never too far away. We can acknowledge the fact that he’s been decent in recent games – although he has Gabriel Martinelli and Hector Bellerin to thank for goals which made his error against Chelsea far less costly than it might have been – and also remember that we’ve watched him for years and come to a pretty reasonable conclusion about his consistency. Sokratis waits in the wings with new signing Pablo Mari not yet fit enough and Rob Holding looking for his chance.

Midfield and attack is replete with options, a clean bill of health for everyone there gives Arteta lots to choose from and how he sets up today will be interesting. We can probably read a lot into what team he picks, who he picks and where he plays them. It’s easy to see how he might shuffle his pack, and move some of the pieces around. It’d be exciting to see Gabriel Martinelli start on the left, for example, with Pierre-Emerick Aubameyang up front, but with Lacazette, Pepe, Ozil, Reiss Nelson fit again, there are myriad ways we could try and make our attacking play more potent.

Ideally we’d see three points and a performance, something to build on and take forward into the final months of the season. It does feel a little like this team just needs a win more than anything else though. Hopefully it’s a good day at the office, but we have two teams with just one win each in their last five games , so I suspect this could be a tough one today. We can’t win, Newcastle will want to make sure they don’t give anything away easily, so it’ll require something extra from us in comparison to what we’ve seen over the last few weeks.

Let’s hope that the warm weather training, the team bonding, and what Arteta might do differently himself provide that. The players have all talked up the training, the atmosphere, the new boss versus the old boss, and all the rest – today they have to turn that into three points.

As ever, we’ll have live blog coverage for you, just bookmark our default live blog page or check back here for a post with all the details. After that, find the match report, player ratings, reaction and all the rest on Arseblog News.