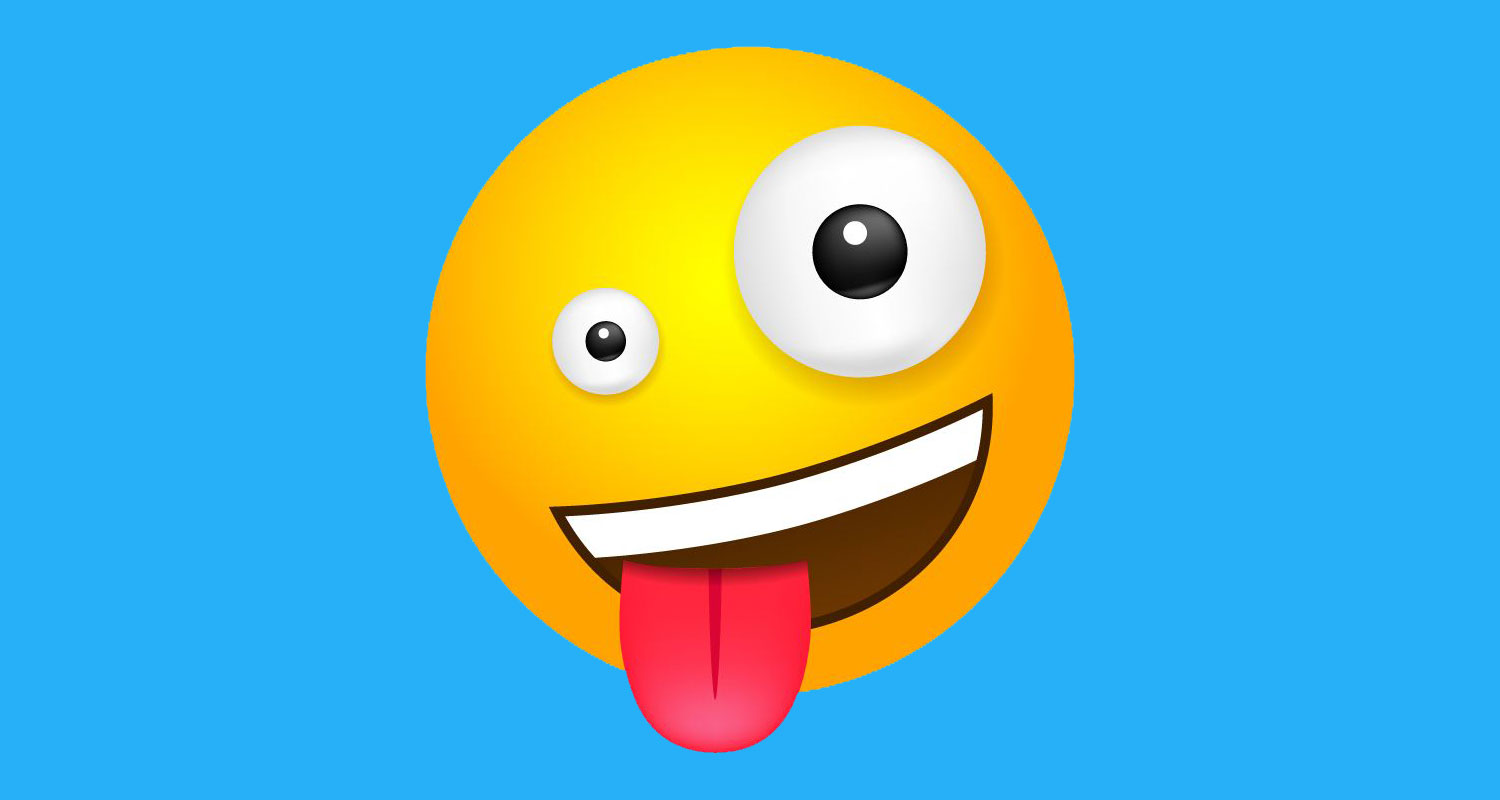 This season, it’s fair to say, has been a bit mad. I’m only talking from an Arsenal perspective, but when you look at what’s gone on we’ve had a kind of unprecedented campaign. We’re on our third manager, having sacked one and put one in temporary charge with only the Academy Manager and the tea-lady to help him, before we appointed a man we were going to appoint 18 months ago before giving the job to the bloke we sacked.

The new manager had also never managed a club before, coming into take over at the most hectic point of the season with the team in absolute bits in terms of performance, confidence and so on. There were strong rumours around the time that Arteta was appointed that there might be changes at executive level too, while in the background to all that there were issues with key players – not least the remarkable incident in which the recently appointed club captain was booed off the pitch by the fans, he reacted badly, and was stripped of the captaincy just over a month after being given the armband.

I’m sure there’s more, but by any measure that’s a bit mental. As is the performance on the pitch. We’re in mid-February and Arsenal have won just six Premier League games all season. Ok, we’re not losing that many, we have the second best record along with Man City, Leicester and Wolves, but we’ve become drawing, drawing Arsenal with 13 stalemates to our name. It’s like Seal and Icehouse got together, wrote a song and called it CRAZY!

The prospect of Champions League football is something I’ve mentioned here recently, but only in the context of us winning the Europa League – that double prize seemed like the only realistic avenue for us to achieve that. Sitting 10 points behind fourth place with just 13 games to go felt like too much. But what about 8 points? It’s not much different, but after the news yesterday that Man City are to be banned from the Champions League for two seasons, finishing fifth this season could come with qualification for Europe’s top table.

This is dependent on City finishing in the top four, which seems nailed on, and them not winning an appeal – something they’re sure to try with all the financial and legal might they can muster. Which, if you’re not clear, will be a lot. I think there’s a perception that the decision makers here will crumble, that the sanction will be seen as too harsh and dialed back a bit, and in my gut I suspect that might well be the case. However, maybe there’s a bit more mettle to UEFA these days. Remember, Chelsea recently had a transfer ban upheld, and when it comes to financial and legal clout, they have plenty themselves.

If you want some background on why City have been banned, David Conn outlines it here in the Guardian. That shady practices take place in football, or in other aspects of life, is really no surprise. It’s that there’s just a general acceptance of it that’s always been strange. We kind of shrug and tut and say ‘Oh that’s just the way it is and there’s nothing we can do about it’. I don’t know if it’s human nature, something hardwired into us that views the wealthy or powerful as somehow above the law.

It’s the same with politicians. Regardless of how corrupt they might be, how much they feather their own nests, or behave in a way which benefits them at the expense of the people they’re supposed to represent, there will always be those who make excuses or defend that behaviour  – even when they themselves might be the ones most negatively affected by it.

We’ve all seen what’s gone on at clubs owned by nation states and oligarchs and shaken our heads, because that’s not supposed to be the way it works. Yet that’s how it is, and for many the solution is not to beat them, it’s not to make things fair and just, it’s to join them. Let’s have an oligarch or oil rich owner of our own, that’s the way. I guess that stems in large part from the idea that those that run the game won’t ever do anything about it, that they’re somehow part of the corruption – and in some ways and with some individuals I think that is, or at least has been, the case.

We’ve ‘laughed’ about Chelsea firing £50 notes on our lawn; we’ve seen a club like PSG pay £200m for Neymar and we all know it’s dodgy as dodgy can be, especially as it has such a massive impact on the market that we have to operate in ourselves. When the bar is set that high, it affects the price of every player at every level. People’s love of transfer stories means that too few questions are asked. It’s better to witness the breaking of a transfer record than to wonder why it is it now costs my club a small fortune for an average player. I know top level sport is now so far detached from real life, but the money is obscene and so too are the behaviours that are designed to operate outside the rules.

City are clearly not the only ones to have done that, but they’ve been caught, so why shouldn’t they be punished? They’re rich as Croesus and it’s going to be an ugly, difficult fight but power and money should not exempt you from what’s right and what’s wrong. I know we live in a world where at every level it does, but surely that’s a problem we should all be keen to see rectified rather than meekly accept because that’s the way it’s always been.

The Independent ran a good piece this week about how the super wealthy clubs are impacting the game of football as we knew it, and as you’d imagine, it’s not for the better. The game is less competitive, it’s being moulded into something that will diminish the joy of the sport for the majority, for the benefit of very few. Rich owners, rights holders, broadcasters, advertisers, sponsors, marketeers, players even … but not fans.

Let’s see what happens, but there’s now going to be an almighty scrap between a host of clubs who could potentially finish fifth. For us, it’s a real long shot, but the carrot is dangling just a bit closer and the natural inclination should be to pick up the pace. The reward for that would be our reintroduction to the Champions League – a competition whose money and prestige plays into what I just wrote in the last paragraph, but if we get there by relatively fair means, whatever that means these days, then the benefits for us are obvious.

The cognitive dissonance required to be a football fan these days is something many struggle to reconcile . We have helped create the beast, and we continue to feed the beast. It’s not long ago that Arsenal had a billionaire stand-off between an oligarch (and in general people like that accumulate their wealth in a questionable way) and an American whose business practices are shady – he’s a billionaire, they’re all shady by nature. And yet neither of them put a single penny into the club.

That’s because Arsenal are mental. Football is mental. This season is mental. And here we all are.