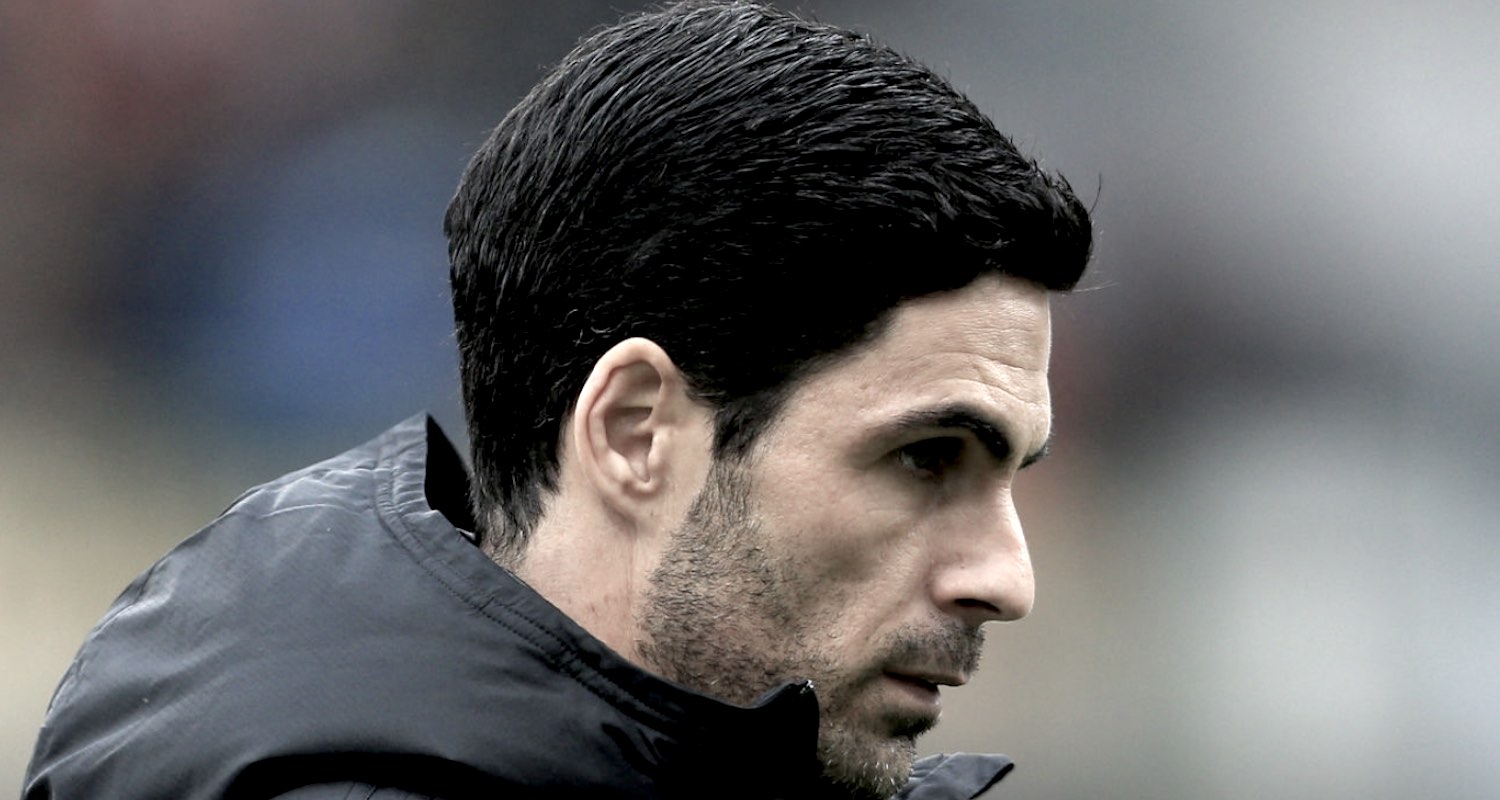 With a little time to take stock after three games in a week, Mikel Arteta will no doubt be very pleased about what his team have produced since their Winterlull break and warm weather training. Two consecutive Premier League wins have boosted our points tally, and sandwiched inbetween was a first European win against Olympiacos.

Improving results was always going to be the first and most important step forward, but he’ll have seen plenty to like over the last week from individuals on whom he’s taken a bit of a chance. Think of Dani Ceballos, for example. Arteta could not have sounded any more lukewarm about him a few weeks ago, saying his fitness was an issue amid rumours his compatriot wanted to leave to ensure he had enough playing time ahead of Euro 2020.

Since then Ceballos has denounced that as a ‘cowardly’ option, and committed to the fight for a place. He started against Newcastle, and on Sunday against Everton where he started the game poorly, conceding the free kick from which they scored the opening goal. It seemed to affect him, he misplaced three fairly routine passes in the next 15 minutes, but afterwards got on top of that and performed very well.

Arteta is all about the reaction, and what it tells him about a player:

When they make a mistake or a bad decision, have the courage to try again and play again. I want to see that in my players whether they are 17 or 35. That’s what I expect from them. If they keep trying, they have my full support. If they hide after that, I don’t like it.

In a short space of time, Ceballos has gone from this season’s Denis Suarez to someone we must pay Real Madrid a transfer fee for. It shows you how quickly things can change. Personally, I like what this iteration of Ceballos does and how he does it, but I’d like to see it with a bit more consistency and regularity before I committed transfer funds to making the deal permanent. Nevertheless, to go from a player being almost written off to one heavily involved in the first team illustrates that if you work hard, and do what you’re asked, you’ll be given a chance.

Eddie Nketiah is another example. His loan spell at Leeds didn’t quite go as well as hoped or expected. It wasn’t a disaster by any means, but he never quite convinced Marcelo Bielsa he should be starting on a regular basis. It was widely expected that he’d go out on loan again, but Arteta saw something in him that made him decide against that, and last weekend the decision to start him against Newcastle was a bit of a surprise.

The form of Alexandre Lacazette meant that someone else at centre-forward was hardly a shock, but that it was Nketiah ahead of Pierre-Emerick Aubameyang was. The 20 year old should have scored when Pepe set him up, but slightly fluffed his lines and put his shot over via the top of the crossbar. Having then scored the winner against Olympiacos, you might have expected the Frenchman to come back in, but again Arteta kept faith in Nketiah and was rewarded with his first Premier League goal at the Emirates as we came from behind to beat Everton.

He was unlucky not to score again with a shot that cannoned back off the crossbar late on, and in a team which isn’t renowned for creating a load of chances, the fact he’s threatened and scored in the two games he’s played is a real positive. His selection was, if not a massive risk, certainly a brave one by Arteta, and the goal will have done his confidence in Eddie the world of good (not to mention how it will have boosted the confidence of the player himself). When you give a player a chance and they deliver, it must be very rewarding, and I think there’s an element of creating an environment in which almost nobody feels 100% sure of their place because of their stature and reputation.

The narrative might be that Lacazette being left out of the side for a player who ‘couldn’t get in the Leeds team’ etc, is a reflection on him. Maybe it is. Maybe it’s more about giving a chance to a young player that Arteta rates, but at the same time it might just produce a reaction from the more senior man. Speaking to the official site, Nketiah is full of praise for the way the two senior strikers at the club have helped him:

Laca is a mature lad and a great player. He did well in the last game he played and he always tries to encourage me. He has been a young player in my position as well so he knows what it is like, there are no hostilities he’s just always looking to help and improve and it shows the maturity he has.

He has had a great career so all I can do is take the advice he gives me and try and implement it in my game and do what I do best.

That’s a great attitude from Lacazette, but you can be sure that losing his place in the side – even temporarily – to a 20 year old in the fledgling stages of his career will definitely sting. The onus is on him to win his place back, while at the same time Nketiah knows he’s got an experienced striker with hundreds of career goals under his belt breathing down his neck. Can he respond to that? What kind of competitive environment can that foster?

A new manager erring on the side of caution is not unusual, but since he arrived Arteta has not been afraid to make what might be seen as difficult decisions. He’s brought Shkodran Mustafi out the footballing cold and elicited – in general – much better performances from him; he resolved the Granit Xhaka situation which looked like it was only going to end one way, and now has the Swiss ready to go into battle for him; Ceballos; Nektiah; Sokratis at right back (whether that’s necessity or invention with Maitland-Niles an option is another question); even the selection of Bernd Leno over Emi Martinez in Europe is one which previous managers have fudged.

We now have two cup games before our next Premier League fixture, and we should see the prioritisation of one over the other simply because the reward is so much greater from the Europa League than the FA Cup. But if Arteta played a couple of wild cards with his team selections along the way, you wouldn’t be at all surprised.

Right, I’ll leave you with yesterday’s brand new Arsecast Extra, chatting about the Everton win, a big discussion on the right-back position, and loads more. All the links you need to listen/subscribe are below, have at it!