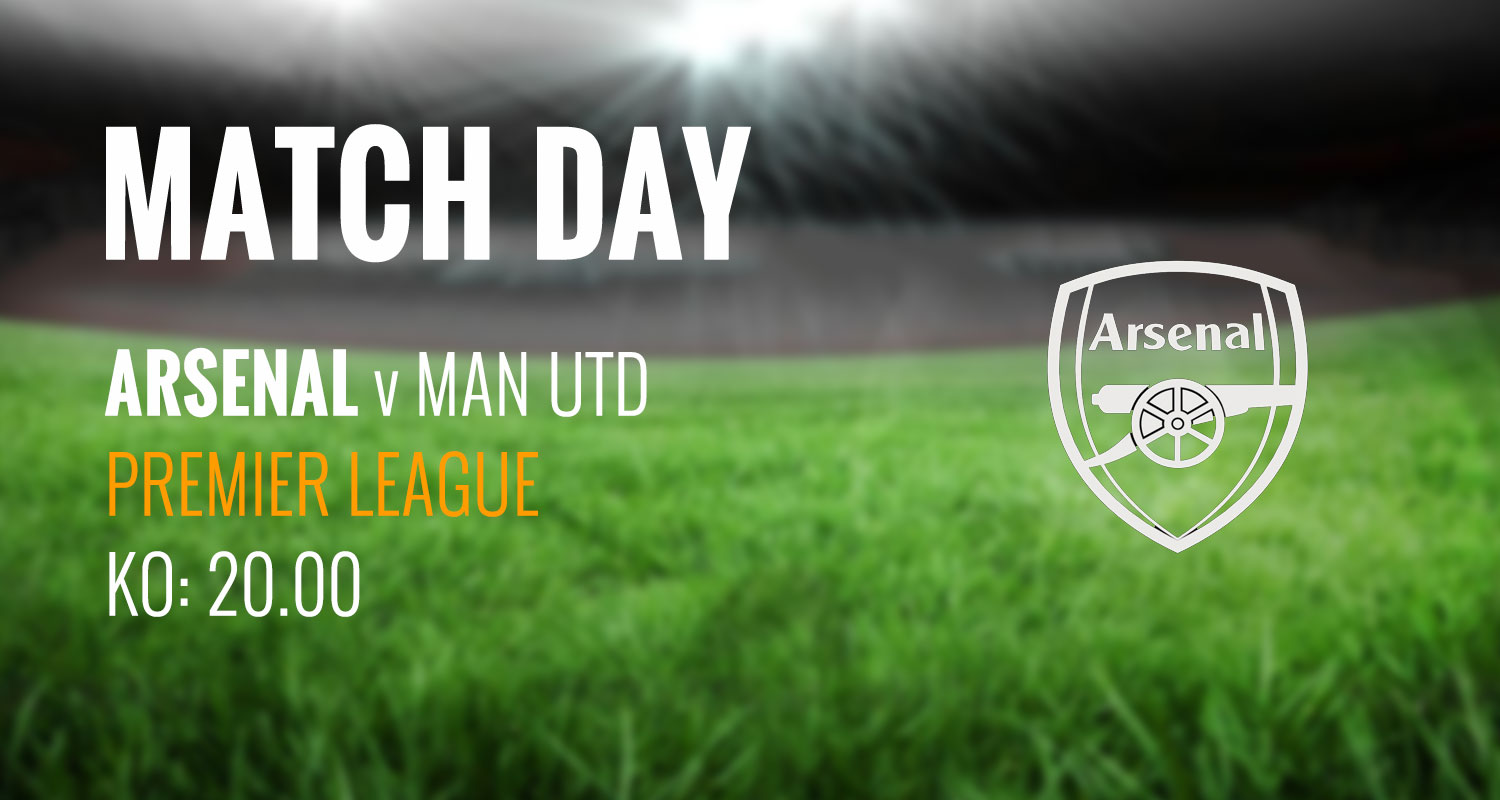 Happy new year everyone. May 2020 bring you everything your heart desires. I’d be satisfied with world peace; cures for cancer and Maroon 5; chewing gum prohibition (at least within earshot of me); and an Arsenal win.

I know some of those aren’t realistic, particularly the last one, but it’s important to aim high. We take on Manchester United at the Emirates tonight – which seems inordinately cruel given how much bourbon I drank last night and now I have to wait all day for the game – but then we all know the Premier League and their broadcasting partners are basically history’s greatest monsters.

What kind of team will Mikel Arteta pick? Let me rephrase that – what kind of team will Mikel Arteta be able to pick? Interestingly, there wasn’t a team news briefing ahead of this one. Perhaps it’s a case that the website guy forgot, but maybe with doubts over so many players it was deemed better to play our cards closer to our chest than normal.

The training pictures were interesting. Taking part in the session were Rob Holding (knee), Sokratis (concussion), Gabriel Martinelli (hammy), Dani Ceballos (tweaked gooch), and Granit Xhaka (flight to Berlin cancelled). Are they all available to play today? I simply don’t know, all I can tell you is that they trained and if they can play a part that would be good because at this point we need as many fit bodies as possible.

I did not see Hector Bellerin in the pictures, so you have to think his hamstring is still an issue. Nor was there any sign of Bukayo Saka who picked up a knock in the Chelsea game and was visibly struggling towards the end. With Kieran Tierney out till March, and Sead Kolasinac also sidelined with an ankle problem, an injury to the 18 year old would leave us without a left-back. Perhaps he was inside at London Colney, receiving special treatment in a high-tech appliance like when Luke Skywalker got really cold and Han Solo sliced open a snow camel and stuffed him inside it but he was still really freezing so they lashed him in a gloopy warm water tube to make him better.

If he’s not though, we have a bit of problem at left back. Ainsley Maitland-Niles has played there, but without Hector and Calum Chambers who apparently has done his cruciate and will miss the rest of the season, we need him at right back. The only solutions I can think of are bringing in a young player to do a job on the left or the right, or play Mustafi at right back and AMN on the left. That’s not ideal for reasons you all understand and there’s no need for me to get into this morning, but a fixture pile-up and an injury pile-up are definitely making Arteta’s already complicated start to life at Arsenal even more so.

Midfield, I guess Xhaka will come back in, probably at the expense of Matteo Guendouzi, and then we wait and see if the new boss makes any changes further forward. Pierre-Emerick Aubameyang up front flanked by Gabriel Martinelli and Nicolas Pepe would put the captain back in his favourite position as well as easing the burden his legs after a hard-working performance against Chelsea. It would also introduce some fresh legs against an opposition side who have also had to contend with the festive fixture schedule.

It’s a tough one though, but given this is our third game in six days, it’s impossible to expect the same players who have given so much in the previous two to be able to go again so quickly. Especially when Arteta himself said they’ve been finding it physically tough to do what he’s asking of them. Some rotation today is inevitable.

We know this is going to be a tough one, but if we can build again on the performance against Chelsea, perhaps score that second goal, we might come up breathing again after what feels a long time under water. To be honest, I’d take the scabbiest of scabby wins over playing well today, but we shall see later on. Much, much, much, much later on.

For now, I’m going to walk dogs, maybe eat a bacon sandwich and consider the emptiness inside the bottle of Woodford Reserve Rye that gnaws at my head this morning. Wishing you and yours all the very best for 2020, and hoping that the Arsenal can get a new year off to a winning start.

Catch you later for the game, live blog, and all the rest.