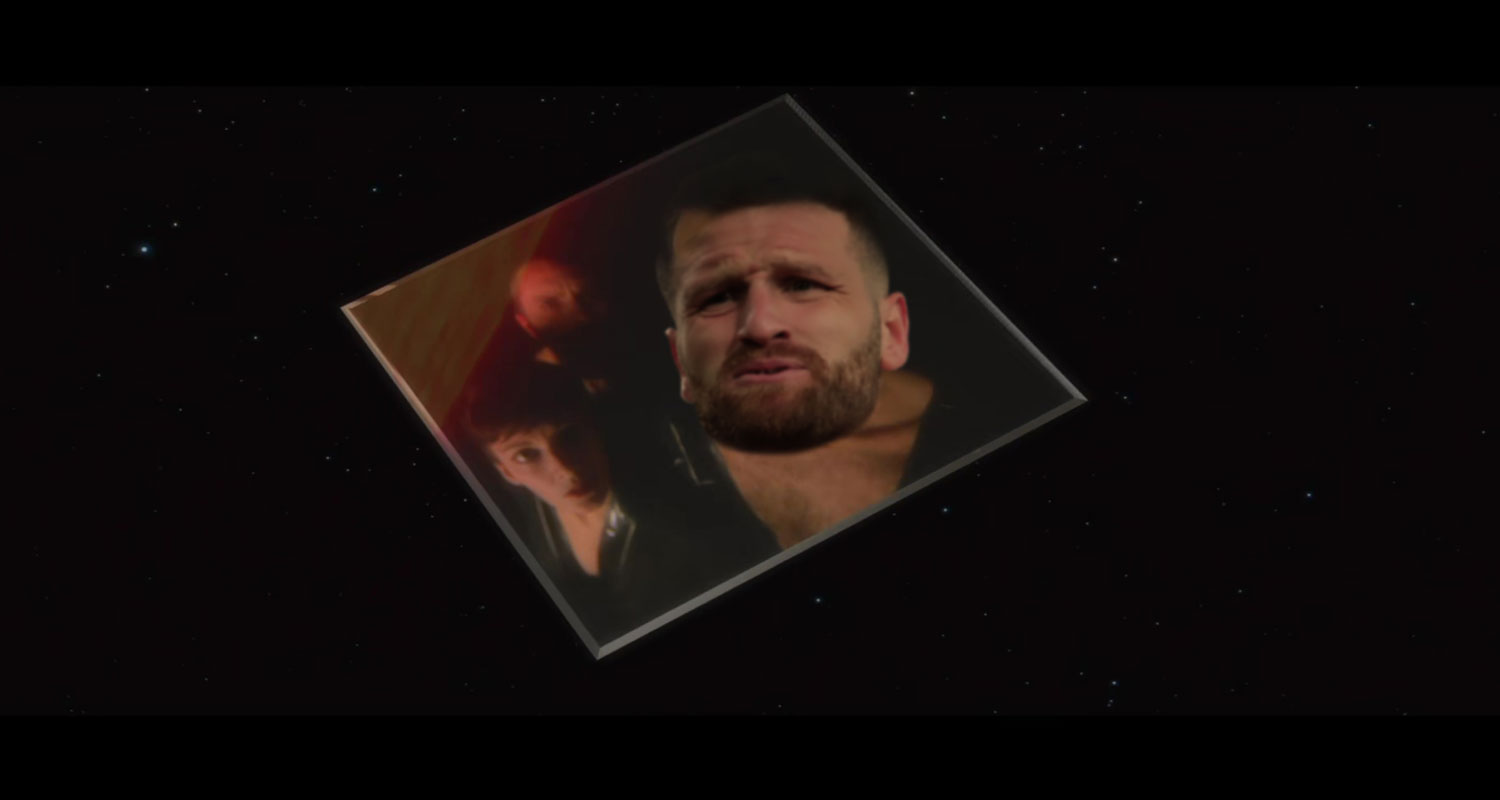 Morning all. Hope you’re well. 2020 is almost upon us and tomorrow the window opens. Thankfully not the window to your soul, but the transfer window. The greatest window since Alfred Hitchcock’s rear. What an image that conjures up first thing in the morning.

We are awaiting news on Calum Chambers and the injury he sustained against Chelsea on Sunday. The initial prognosis was ‘not very positive’ according to Mikel Arteta, and that only adds to our defensive problems. Rob Holding is still struggling to regain full fitness since his cruciate injury, because despite making his comeback in September and making 6 appearances he’s been sidelined since November 9th with a knee problem.

Sokratis and Luiz have been iffy for most of this season; on Sunday Shkodran Mustafi demonstrated exactly why he should be put into a flying window like General Zod and catapulted into the Phantom Zone by Superman; while Dinos Mavropanos looks like a player who needs a loan move to play some regular football after barely featuring for two years. Suffice to say, Arsenal have issues at centre-half.

Thus, it’s not a surprise to see stories emerge about Dayot Upamecano. How true they are, I have no idea. I do know that Arsenal are after a central defender in the January window, the issue is how much we’re willing/able to spend. On paper, he’d be the kind of signing I’d like to see us make. He’s 21, physically imposing, and has plenty of potential.

We need to think very carefully how we recruit now. Short-term solutions are not really the way to go. Of course we need someone who can play now, but we also need to create a new spine to this team, and bringing in another player in the later stages of his career isn’t going to let us do that. We’ve gone long-term with the new manager, we probably need to do likewise when it comes to bringing in new players for key positions. We’ve made a start with William Saliba, that needs to continue.

Upamecano is someone we were linked heavily with during the summer, with reports that we even made a €60m bid. At the time, Disgusting Energy Drink Leipzig weren’t keen on selling, but now that he has just 18 months left on his contract, they’re reportedly a bit more willing. Arsenal’s well-known need for defensive reinforcement might not bring the price-tag down as much as we might like, our desperation doesn’t give us a particularly strong hand when it comes to negotiations, but we’ll wait and see what happens I guess.

It’s worth pointing out though that if we do make this transfer happen, our outlook on what he’ll bring to the team needs to be realistic. He is still just 21, very young in the life of a centre-half – he’s three years younger than both Chambers and Holding, and a year younger than Mavropanos. I know that he’s played regularly for Sickly Sweet Stinking Energy Drink Leipzig for some years now, and has plenty of experience, and that he’d bring plenty to the role, but he alone is not going to fix this defence at this point in his career. Anyway, one to keep an eye on.

The other area we’re definitely looking at is central midfield. There are rumours about Adrian Rabiot, but beyond that not too many names have been linked. I suspect this is a position in which Arteta will have a considerable input in terms of the profile of player that he wants. If he’s out to implement a very defined style of play, both footballistically and physically, then there will be key attributes he’ll be looking for in a key area of the pitch. Bringing in some random midfielder won’t do, so I’m very curious to see what happens here.

What’s particularly interesting about this upcoming period is that Raul Sanllehi presided over a transfer window in the summer which – despite plenty of excitement – has unquestionably made the team worse. Perhaps in the long run we might see the season in which we blooded young players as hugely beneficial, as they develop into regular first team players, but right now you only need to look at the Premier League table and our performance stats to see the summer has had a drastically negative effect.

There are other factors, of course, but when, in one fell swoop, you lose your captain and best centre-half (Koscielny), your best left-back (Monreal), your best central midfielder by some distance (Ramsey), and two players who, despite consistency issues, did produce from wide areas (Mkhitaryan and Iwobi), and don’t really replace them well, you have to take some responsibility for that.

Sanllehi now has to fix what went wrong during the off-season. High fives and photos on the Ken Friar Bridge are all well and good in the late summer sunshine as the feelgood factor abounds, but in the depths of winter with Arsenal looking over our shoulders at the relegation places, I don’t imagine he’ll be asked for too many selfies. I know we now have Technical Director Edu, but the former Barcelona man is our Head of Football, ultimately the responsibility for the football side of this club rests with him. And right now, he should be a man feeling the pressure. I hope he is.

I liked what Arteta said when he took over about introducing a culture of accountability at the club. I don’t think he was just talking about on-pitch matters there. It should apply to everyone. The manager knows he will be accountable for results, but the people who give him the tools (players) to produce those results can’t be exempt either.

When we parted ways with Arsene Wenger, we also moved away from a structure in which the manager was in total control of all football matters. We tried one head coach, it didn’t work, and now we’ve tried another. It may well be a case that at executive level we need to do the very same. In time Sanllehi might be seen as the right man for the job, but right now he feels very much like the Unai Emery of executives, so what he does from here will be very interesting to watch.

Right, I’ll leave you with yesterday’s brand new Arsecast Extra, chatting about the Chelsea game, and lots more. Listen/subscribe below.

Before that though, I just want to take a moment to wish you all a very happy, peaceful and healthy new year. From all of us here at Arseblog, our sincere thanks for being with us throughout what has been a very busy and very difficult 2019. Your support is hugely appreciated, particularly through such trying times for the club, and we look forward to bringing you much more in 2020. Hopefully it’s a better year for the Arsenal than this last one. Peace out.