Home Arseblog, the arsenal blog How do I get you a-loan? 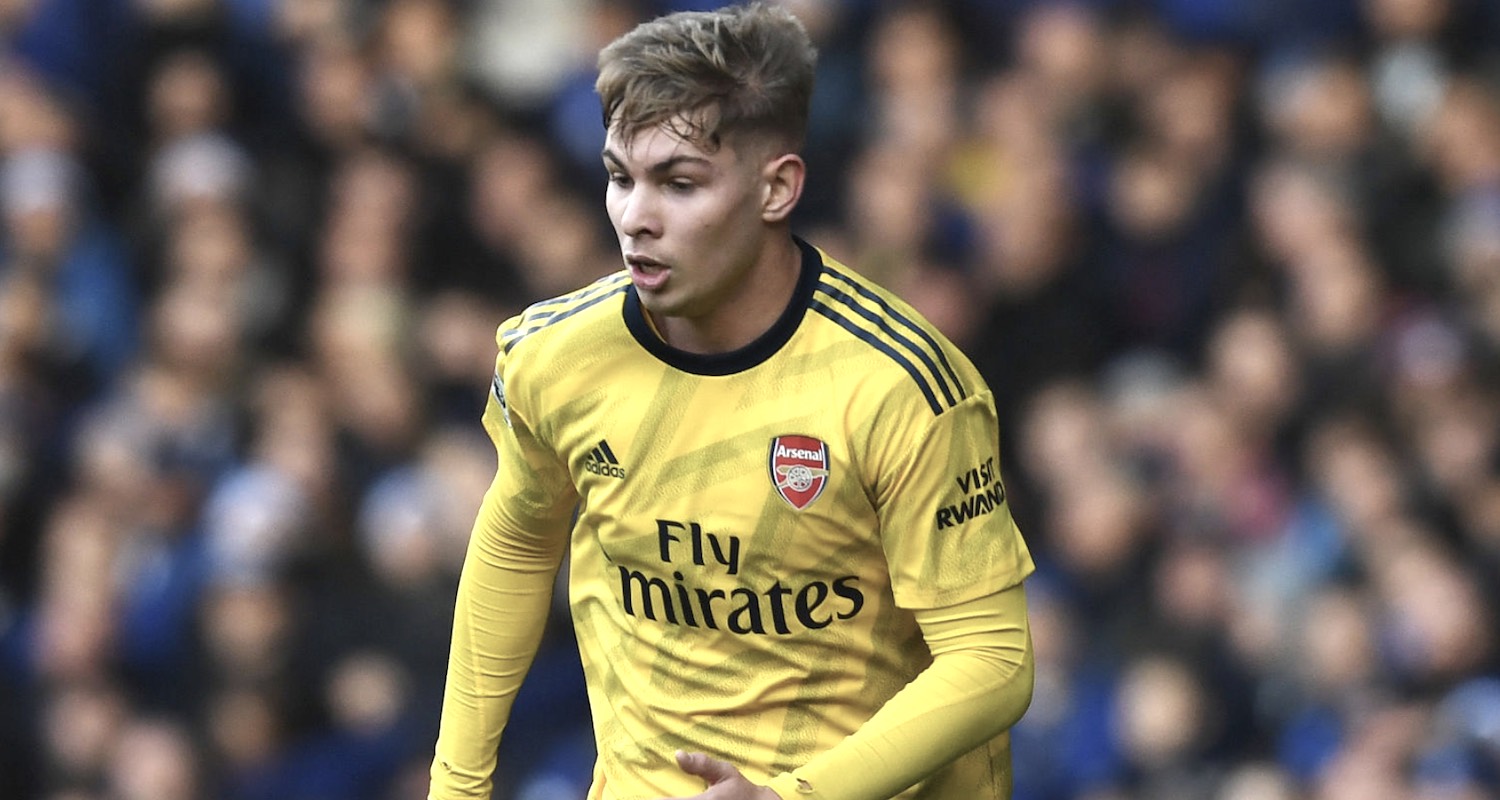 With the transfer window open, everyone’s expecting players to come in, but right now it seems like we’re closer to seeing some departures than arrivals. In a couple of cases, it’s young players who are going to go out on loan. James Benge of Football London has reported for a couple of weeks that Emile Smith Rowe is set to leave this month and that makes a lot of sense.

The 19 year old is a real talent, but is at a point now where he needs to play regular football to aid his development. You’ll remember he left last January to join RB Leipzig (currently top of the Bundesliga), but an ongoing hip injury meant that he only made three very brief appearances for them for a total of 26 minutes of playing time. To be fair, he did get six first team appearances for Arsenal in the Carabao Cup and Europa League, but it’s not enough.

Despite making his Premier League debut for the club this season, along with three Europa League and one Carabao Cup game, his pathway to first team football is more complicated now that Mikel Arteta has arrived. Smith Rowe is very highly regarded young player, hence Freddie Ljungberg’s faith in him during his spell as caretaker boss, but the fact Arteta has brought Mesut Ozil back in, and made Reiss Nelson a key part of his first team plans leaves him somewhat peripheral right now.

It’ll be interesting to see where he goes. The fact he was willing to follow in Nelson’s footsteps and go abroad means you can’t rule out a move to a different country, which is always a positive thing. Obviously the football is the key factor, but from a personal development point of view, a new language, a slightly different culture, a measure of distance from your normal life and so on can really be a positive thing for a young person.

Then again, you could argue that the physicality of the Championship might be perfect to toughen him up; or that a Premier League loan would give him experience in the league we want to get him ready for. The key, of course, is regular football. You can’t demand that he plays wherever he goes, it’s just not possible to tell another manager what he can and can’t do with his team and team selection, but obviously you can make an assessment about which potential destination would give him the best chance of playing.

We saw that approach when Eddie Nketiah joined Leeds on loan during the summer. There were three clubs interested in him, and Arsenal’s loan department – which has made some considerable advances from not too long ago when we’d just send a player out and let him fend for himself – asked those clubs to give us their Nketiah pitch before we made a final decision. The fact that Eddie came back from Leeds in January having barely started a league game might suggest there’s some work to be done on that process, as well as the decision making, but I think that’s fairly normal.

We only appointed a Loan Manager in 2018, so I think there will be some trial and error with this process, and to be honest, while Nketiah’s loan at Leeds didn’t work out quite as well as everyone would have liked, I think it will have been an experience he’ll learn a lot from. We can see from the way that they played on Monday night at the Emirates that they’re a team which is extremely well coached by Marcelo Bielsa, they’re tactically very good, and in an era when managers/head coaches have to be extremely astute in that regard, it will be good experience for Eddie.

So too will the fact that despite the hype that surrounded the move, he wasn’t given any special treatment. Getting regular first team football demands hard work, and while I’m not saying he didn’t do exactly that, it’s just a little reminder that regardless of your potential or how highly rated you are, football has a way of bringing you back to down to earth. He too is expected to depart this week, with Bristol City favourites (they were after him in the summer), as well as Sheffield Wednesday and Nottingham Forest.

In truth, the hit-rate for young players going out on loan and establishing themselves as first team players is quite low. In part that might be down to the fact that we haven’t managed those situations anywhere near as well as we should have, but nevertheless it is an opportunity for them to learn their trade. They’ve already shown they have the raw materials, that’s not in doubt, but at this point the next step – securing first team football at a top club – is the most crucial but also the most difficult. Good luck to both of them when they do find their temporary football homes.

Meanwhile, there are reports that Shkodran Mustafi has signed to a new agency, and for me that’s a positive sign when it comes to his future … in that it should lie elsewhere. There were options for him in the summer which he deemed unsuitable, and that’s fair enough, he’s perfectly entitled to do that. However, this agent change feels like the kind of thing you’d expect from a player who wants to go somewhere and play. At the moment his career is going nowhere, he’s got little to no chance of redemption at Arsenal despite others finding their slate wiped clean after Arteta’s arrival, and if he’s tasked someone with getting him a move to a new club, then that’s the best for all concerned.

Righto, that’s your lot for this morning. Back tomorrow with more, and a new Arsecast looking ahead to the Palace game on Saturday and lots more.