Home Arseblog, the arsenal blog Get away from me with your oddly coloured balls 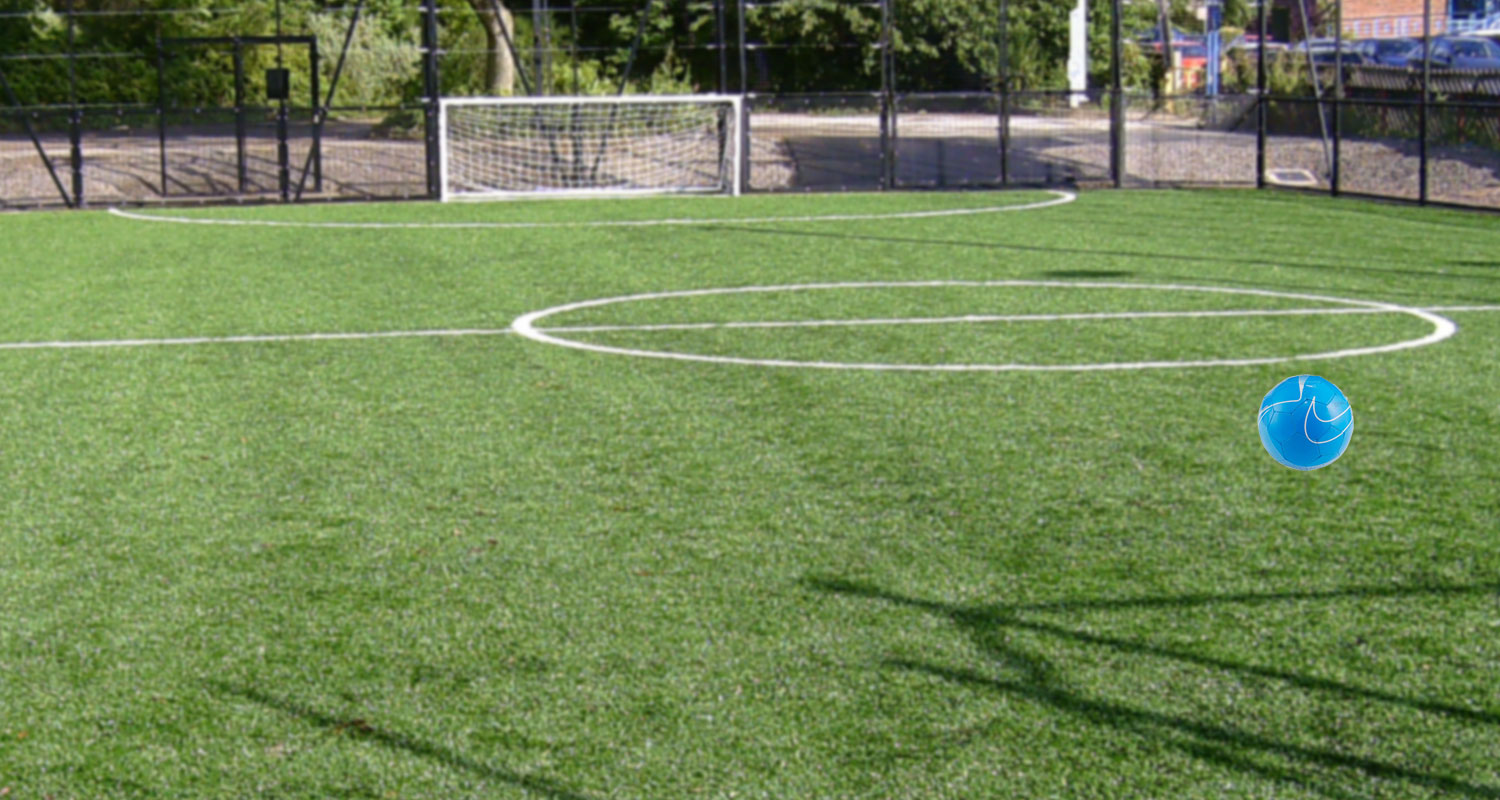 Today would have been David Bowie’s birthday if he were still alive. It’s now four years since he passed away, and I stand by my assertion that the world has gone to shit ever since. Don’t believe me? Look around. Read a newspaper. Scan your Twitter timeline. It’s scary out there right now, and mostly for no good reason.

Jose Mourinho is manager of Sp*rs, for goodness sake. How much more evidence do you need that we are in the darkest timeline? I wonder does your sense that the world is a terrifying place increase as you get older. I grew up in the 70s/80s – there was a lot going on then. There were many difficult social issues, the cold war was it its height, and I was obviously aware of it – this idea that America and Russia could end human existence at any moment. Mutually assured destruction and all that.

It didn’t seem that scary to me though. Frankie Goes To Hollywood had that video for Two Tribes when Ronald Reagan and Konstantin Chernenko had a fight and it was kinda funny, comical stuff. I suppose if you were older and you were actually worried that nuclear missiles might start raining down, it wouldn’t have been that amusing, but as a teenager who was only interested in football and collecting 12″ vinyl it was fine. I remember reading Raymond Briggs’ ‘When the wind blows‘ and never really thought about what it meant until I was much older.

Now though, the threats seem many, varied and existential. I don’t need to list them, but there’s an increasing sense of injustice and dread that is hard to shake off. That the things we all think are right and wrong don’t really matter. Especially the things that are wrong. I don’t know if it’s increased exposure – even indirectly – to people who are willing to excuse behaviours and stances that at their core inhumane and at worst completely insane, but it’s getting very wearing.

Sorry, that’s a very heavy start to a morning, but there’s some very heavy shit going on all over the world perpetrated by some very awful people, and it’s hard not to feel affected by it. Maybe this is just the way it works. This is how it will always be, but I’ve always had this idea that it would be better and it seems to be getting worse. Maybe the only solution is ignorance. If I don’t know what’s going on then I can’t be affected by it. That seems a bit cowardly or something though. I dunno.

At least Arsenal are a bit better than we were a few weeks ago though, so that’s something! Hey, we might even sign a player or two in January, and nothing will take our minds off all the other stuff like waiting for the club’s photographers to get back from a Nikon junket in Bali to take the pictures of the new player holding his shirt up and doing keepy-ups with that weirdly coloured Arsenal football that always makes me uncomfortable.

I don’t know why that should be the case, but it is. I’m generally deeply suspicious of footballs which aren’t regulation colours. You have the classic mostly white with some design or classic panelling like the Tango; we’ve grown accustomed to a yellow ball now because of the Premier League’s insistence on using one in the winter months – so while I see no good reason as to why we couldn’t use the white one, I can live with it. And, as per the old days, a bright orange one when playing on a snow-covered pitch is perfectly acceptable. It’s timeless, but you don’t see it that often these days because of under-soil heating and the fact that climate change means it doesn’t snow as much anymore.

After that though, we’re into the realms of roundy nonsense. Spheroid balderdash. Orbicular poppycock. Remember the FA Cup a few years ago when there was a kind of pink ball? That’s rubbish. Even though we won the cup that year with that very ball, and we broke our trophy drought doing it, and Tomas Rosicky scored that brilliant goal against Sp*rs when he stole it off Danny Rose and which left Kyle Walker looking like a half-cut Diplodocus, and it was all amazing but that ball was an absolute travesty. It looked like it would be too soft and it put me on edge. To be honest, I’m 99% sure that’s why we went 2-0 down to Hull in the final.

Have you ever turned up to 5-a-side and someone has brought along a black ball, or even worse a kind of green ball? What are you doing? The astroturf is green, why would you play with a green ball? The worst though are those light blue footballs. I don’t know who invented them, or why, but they are truly history’s greatest monster. Was it a collaborative effort between Phil Collins and Maroon 5? I can’t say for sure, but all my instincts tell me this is true. Even if I see another group of lads playing with one of those, I want to run onto the pitch, stick a spike through the ball and give them a good telling off.

“It was far from blue footballs you lot were reared, now cop on and go buy yourselves a good old fashioned Mitre. And don’t let me catch you with this kind of tomfoolery again.”

Of course they would, quite rightly, give me a good kicking for destroying their football, but there’s right and there’s wrong and this is wrong.

I need to stop now.

If you fancy some David Bowie music a bit later on, join me at arseblog.com/bowie where I’ll play some tunes, do a bit of yapping, and you can join in on the chat. I’m not sure what time, but probably around 8pm my time.

Until then, I’ll leave you with yesterday’s Arsecast Extra, discussing the 1-0 win over Leeds and lots more with Tayo Popoola. Listen/subscribe below.