Home Arseblog, the arsenal blog Today’s the day for Arteta + Ozil linked with Turkey (not Christmas... 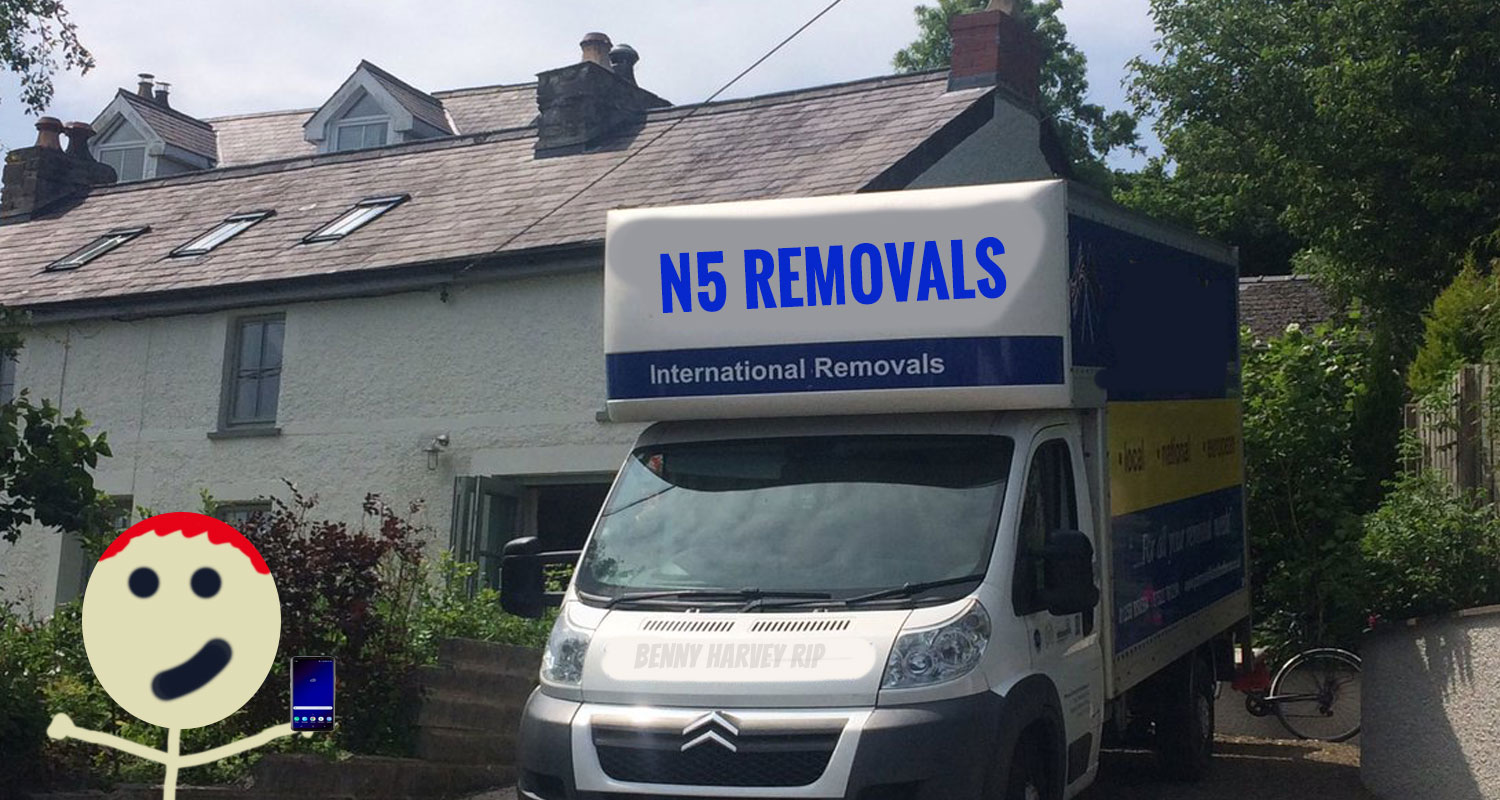 We all love news and information, but the lengths people will go to these days to find stuff out are a bit worrying. Like the Man City fan who yesterday staked out/stalked Mikel Arteta’s house to see if he could see anything going on, then hit the jackpot when he spotted what appeared to be a removals van outside.

“Where are you going, our Kev?”

“Just round Mikel Arteta’s house in a gated community where I’m going to stand outside and see if I can capture grainy footage on my Samsung which confirms the stories linking him with the head coach’s job at Arsenal down in London.”

All the while Man City were insisting that they still hadn’t heard from anyone at Arsenal. Despite the fact Arteta told Pep all about it. At this point, it looks as if we’ve come up with that one MILLION pounds or whatever it was to compensate them for the departure of an assistant coach, and he’ll be unveiled today as the head coach of Arsenal.

In The Athletic, David Ornstein reported Arteta said an emotional goodbye at City’s training ground ahead of his big move. No doubt he then went back home, called the police because some weird chap was outside taking pictures of his gaff, and set off down the M6 heading for London. The word is a morning announcement, and then a press conference this afternoon.

There was one scheduled with Freddie Ljungberg yesterday, but given what’s going on, it was cancelled. The super Swede will take charge of the team for Saturday’s game against Everton with Arteta in the stands, and I hope this bunch of players do him justice. There were stories yesterday about how basically half of them want to leave. I’ll take stuff like that with a pinch of salt, it’s easy for negative stuff to sound plausible in a time of crisis, but while I suspect there’s some truth to some of it, they have very well paid jobs to do at Goodison Park tomorrow and Freddie deserves everything they’ve got.

So, until such time as something happens, there’s not a lot left to say about what’s going on. We’ll have all the stories, from the announcement to Arteta’s press conference – which should be really interesting – over on Arseblog News throughout the day. Will there be a place for Freddie? Who else will be on his staff? Will London Colney be renamed the ‘Robert Pires Training Complex’? All this and more later on.

For some extra reading on this, Tim’s column this week on the impending arrival of our Lego-haired former captain will provide just that.

Meanwhile, reports from Turkey suggest strongly that Mesut Ozil could move to Fenerbahce in January, with Arsenal keen to sanction such a deal. With all due respect to our Turkish friends, if the football press there told me water was wet, I’d question it, because they love to go large on stories about transfers and their success rate is up there with Kaba Diawara in front of goal (ask your dad, kids!).

You suspect that after what’s happened in the wake of Ozil’s comments about the treatment of Uighur Muslims in China who are, according to Amnesty International and others, being persecuted in internment camps, it would be the kind of move the club would be quite happy to push through. The timorous statement distancing themselves from a player to protect commercial interests in China really isn’t one of our finest moments, and it flies in the face of the supposed Arsenal values that people talk about.

If those values are maximising our revenue potential in one of the biggest foreign markets then we’ve done a stand-up job. But if they ought to be about what’s right and wrong, about protecting free expression, and not being dictated to by an authoritarian state, then we’ve failed badly. And whatever you think of Ozil as a player, we’ve let him down too. There was a great opening line in a piece in the Guardian last week:

Arsenal might not be any good at parking the bus. But they sure know how to throw Mesut Ozil under one.

His future at Arsenal, already something of an issue, now becomes even more of a problem. Those on high have made it clear that if there’s a choice between a player and potential Chinese revenue, they’ll choose the money. But we can’t also ignore the reality of the footballing side of this situation too. At 31 he’s in the September of his career at best, and although it’s been very difficult to judge individuals during this horrendous run of form, Ozil’s return to action after being left out in the cold by Unai Emery hasn’t really sparked much of an upturn.

I suspect Arteta is set to introduce a much more physically intensive style of play than we’ve seen in recent times, and you have to wonder how Ozil will fit into that. As the Man City game showed, you can’t hope to come close to matching them when you play that kind of mercurial number 10 in midfield. We need players with more energy, more combativeness, more cynicism.

Maybe the new head coach – who knows the player well from his playing days here – can find some way of getting more out of him. A kind of Indian Summer to his career in North London. However, if Ozil was even vaguely attracted to a spell in Turkey, I suspect Arsenal would make it very attractive for him to go there – even if that would leave us a bit light in terms of the squad going into the second half of the season. It’s one to keep an eye on, that’s for sure.

Right, I’ll leave you with the new Arsecast, chatting all about Arteta, and lots more with James Benge of Football London.