Home Arseblog, the arsenal blog Coach hire: What exactly do Arsenal want to be? 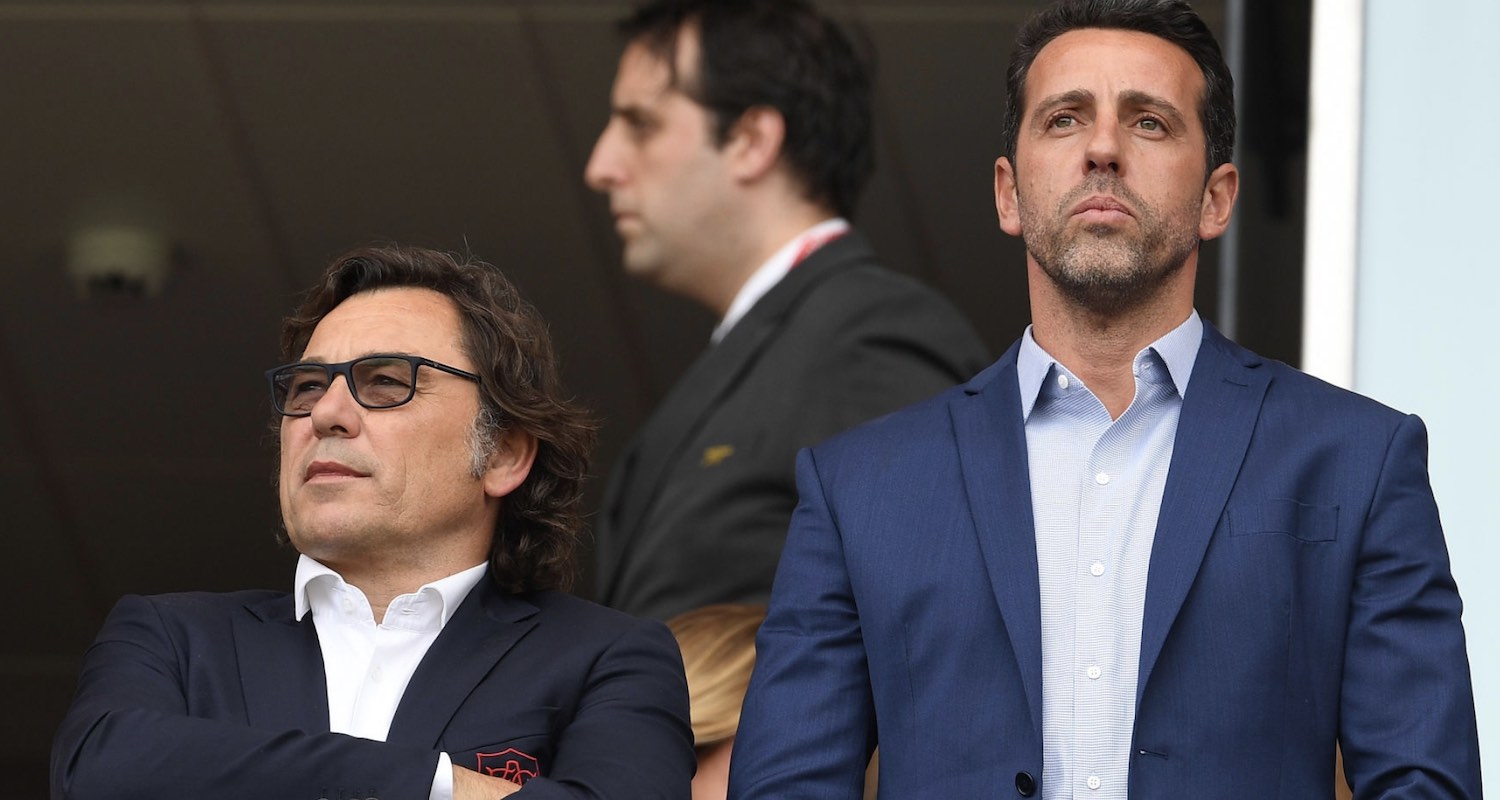 Ahead of tomorrow’s game against Man City at the Emirates, Freddie Ljungberg says he’s still in the dark about what lies ahead, but his comments about how he’s not been able to bring in coaching staff of his own suggest quite strongly that his is to be a quite temporary reign as head coach.

Speaking yesterday, he said of suggestions he could do the job until May and potentially bring in his own staff:

I haven’t got any indication of if I’m here or not. The club have said I have to wait until they make a decision, so I can’t do anything at the moment.

I have Per, but at the same time he is academy manager. He is helping me with the coaching. If you look at the person who was here before, he had a lot of staff and maybe I don’t have so many.

So if you keep on going like that for months and months, it’s not so easy. But that’s totally up to the club.

At this point, we have no real idea of how things are going behind the scenes. There are rumours and whispers of this and that, but I imagine it’s one of those processes that has to be carried out with as much confidentiality as possible. Therefore, it’s hard to provide any clarity, even to someone like Freddie.

There are a number of scenarios which would explain the lack of information:

1 – They don’t know who they want to give the job to yet, and they’re still working their way through potential candidates. However, one would hope at this stage that our not-so-short list is much shorter than it was.

2 – They do know who they want to give it to, but can’t make anything public just yet. There might be contractual wrangles or further discussions to be had before it’s all done and dusted. Maybe a fixture that precludes it from happening until after it has taken place.

3 – They’ve got it all sorted, and they’ll make an announcement after Man City, the kind of game you don’t want to foist on a new head coach.

4 – The candidate the really want isn’t available now, so there are ongoing discussions/disagreements about what to do. Maybe some are saying the lack of availability rules that person out because our needs are so pressing; while others are prepared to wait until the summer because getting the right man is the right decision – even if it means hanging on.

Obviously it’s not an easy situation, and there is so much riding on this next appointment. We know how much pressure there is on Raul, Edu and co, because there are no fingers to pointed elsewhere this time. There’s no suggesting a bald man in Milan is to blame if it goes wrong, so I’m sure that’s playing a part. What is most important though is that these men make the decision based on what’s best for Arsenal, and not their own jobs. The two go hand in hand though really, if the next head coach does a good job, they’ll have been seen to do a good job too.

What I hope is also going on is that this isn’t just a procession to pick someone they think can come in and make things better. Like a kind of Football Miracle Worker. Whoever it is has to work within very clear parameters because we’ve tried the quick fix thing. It almost worked, investing heavily in players in the later stages of their career, bringing in an experienced head coach with a track record of Europa League success – that was our safety net option. As we know, we got within touching distance of where we wanted to be, but having been hanging on to the top four by our fingertips, we’re now falling.

There is no quick fix anymore. We’re in rebuilding mode, big time. There’s been a shift towards younger players, which in itself suggests a longer-term approach to team building and team development. The big questions the Football Executive Committee need to ask are ‘What do we want to be?’, and ‘How are we going to achieve that?’.

They talk about Arsenal DNA and Arsenal Values and the Arsenal Way, but what are those things? What kind of football do we want to play? If the FEC have a clear idea of what that should be, it ought to make the selection of the next coach more simple, because you strike out the candidates whose football philosophy doesn’t tally with that.

As Premier League football became a global sport, Arsenal’s philosophy was generally clear: attractive, attacking football. That it also garnered some of the greatest successes in our history meant it became a kind of blueprint for what we were. I think the hope/expectation/assumption among many was that we’d carry this on, that Wenger would be to Arsenal what Johan Cruyff was to Barcelona. Laying the foundations and imprinting a style of play – football tenets that live on there to this day.

If that’s what we want, I don’t think it’s too late to salvage it. Obviously things in the final years of Wenger weren’t quite that defined as he struggled to stay on top of the job, but what we can say with some assurance is that Unai Emery was almost the antithesis of it. Wenger wanted to win games by instilling such confidence and belief in his players own ability that the opposition were merely an afterthought; Emery ended up with a team so terrified of the opposition they became shadows of themselves and unable to win games.

Perhaps the right way lies somewhere in the middle. A healthy respect for the teams you face, but primarily built around the ability to consistently play the kind of football the head coach wants. Whatever it is though, the club need to decide that and make it clear to whoever comes in that this is what’s expected. There will be other measures of their success of course, but figure out what you want Arsenal to be, then give the man the support and time to make that happen.

To say we just want to be challenging for the biggest trophies is not enough. It’s a nebulous aspiration shared by basically every football club. That’s what they all want. Few have the stature and resources for it to be realistic though. Arsenal are one of the lucky ones in that regard, so a real focus on how that can be achieved is crucial to this process.

Righto, I’ll leave you with yesterday’s Arsecast, more tomorrow as we preview the City game.