Home Arseblog, the arsenal blog Is your child evil? A handy guide. 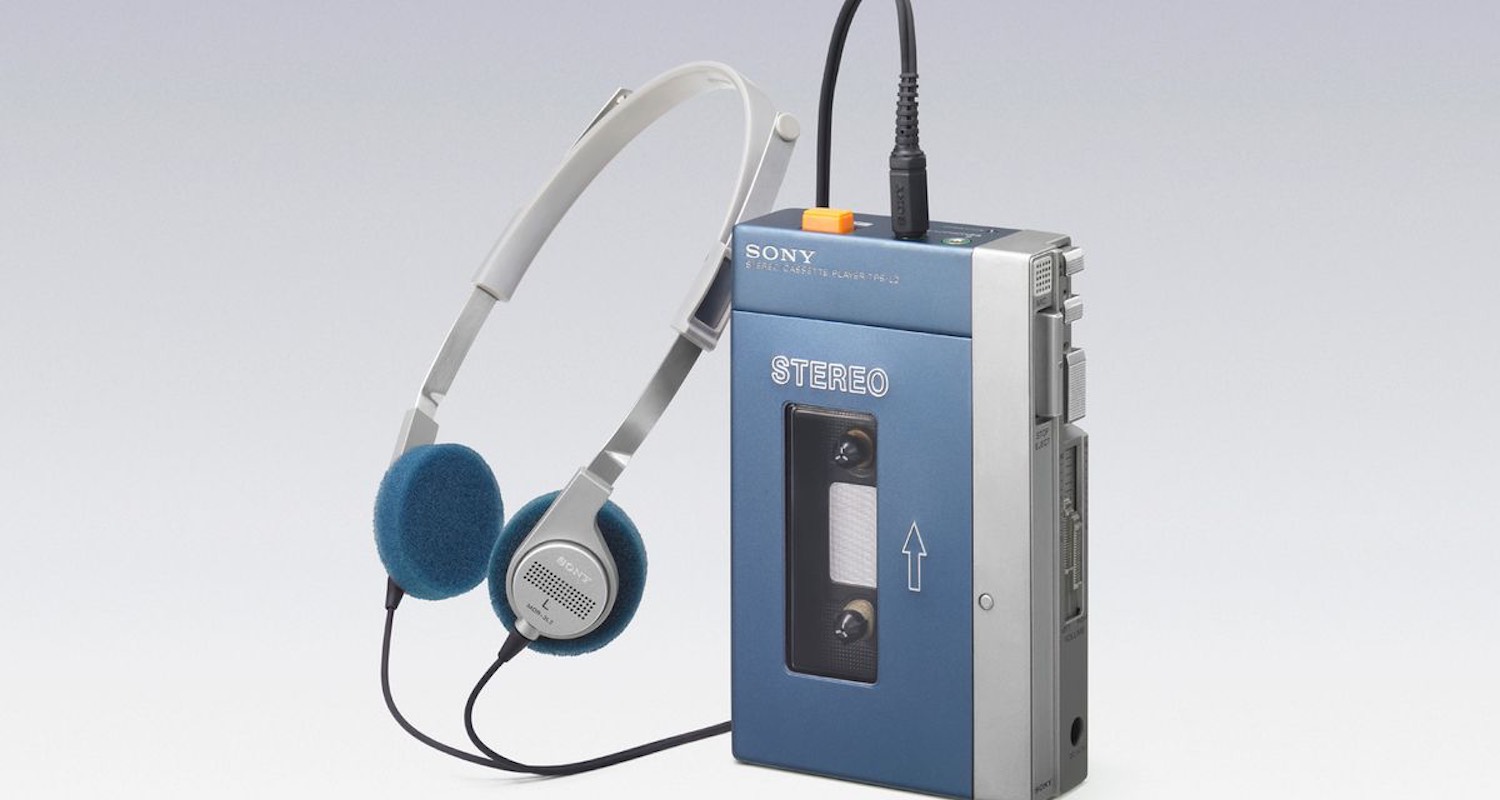 Hello. How is your head? Hopefully it’s still attached to your neck. That’s the best way for a head to be. Other options are not great, in fairness. Mine is. Attached, I mean. However, given an as yet unknown quantity of Eagle Rare that entered my body via a hole in the front of my head (also known as a mouth), I am considering the possibility that such attachment is also bad thing due to the pain in the top of my head (stupid brain).

It’s temporary though. Like the rage you feel when you’re on a bus and some kid is playing music on their phone out loud via the phone’s speaker. In itself that’s very annoying, because generally the music is awful. I get it, I’m getting older, this isn’t music for me – however, I dig lots of stuff, and it’s never anything good. It’s almost always:

Or some other overly-techno piece of crap. Which isn’t to dis techno as a genre, but when it’s being played on a bus by a lad who thinks he’s great because he falsely believes he can grow a moustache it’s never the best. That’s not a moustache either, it’s a like a wispy, anorexic caterpillar sitting on a top lip. You’re not Tom Selleck mate, or Burt Reynolds. Why don’t you have anyone in your life who can tell you to not go out of the house looking like the ghost of Errol Flynn donated some of his worst pubes to your face?

The thing that really bothers me is that in this day and age the quality and range of options available for not listening out loud are incredible. When I was a lad, the Sony Walkman was invented. We marvelled at the idea of listening to our favourite cassettes while we walked to meet our mates to go that one Off Licence that had no problem selling to kids once you didn’t take the mickey. Sure, you can buy 6 cans of Heineken and a flagon of Linden Village and then drink it in Bushy Park before going to Silvio’s to buy chips and a battered sausage on the way home. Maybe a naggin of vodka too, but that was it.

On the way to meet the lads to buy the booze you’d listen to your music. A mix-tape, or stuff recorded off the radio, or Lloyd Cole and Commotions, or Lone Justice, or Pop Will Eat Itself, or The Jesus and Mary Chain, or whatever it was, and you’d hope and pray that the batteries weren’t running out. We didn’t have devices that charged for hours and hours at a time, and you’d squeeze an extra few minutes out of the batteries you had by leaving them between the boiler and the lagging jacket to heat them up and give them some extra juice. At least I think everyone did that, I did.

Here’s the most important part of this though: the headphones were absolutely shite. So, so bad. That crappy metal band that went across your head, the rubbish foam and the fact they barely stayed on well enough. Then you’d lose a foam, or they’d get bent, or one of them would just stop working for no good reason – on top of the fact that when you listened to stuff at high volume (which I liked to do), you also broadcast a tinny version of whatever music you were listening to to anyone within a 10 yard radius.

Nowadays, the range and quality of headphone options is unbelievable. You can get ones that go in your ears; ones that really, really go in your ears; over the ear ones; ones with cables; ones with no cables using the bluest of tooth to connect to your phone (on which every song in the world is available to you in an instant); and even the very worst, crappy, £3.99 headphones you get from the shop which sells buckets and rugs and fire bricks and dog beds and shit frying pans are better than the ones we had when we had our Walkmans.

Like, there’s no excuse whatsoever for not keeping your music to yourself, so playing it out loud is like an act of defiance. It says: I want to be punched in the face. I want you to kick slap the phone out of my hand. I’m so sad and lonely, I just need any kind of human contact and I’m perfectly willing to annoy everyone using this public transport to get it.

Please, if you have children, bring them up to be good and mannerly and to say please and thank you and to treat everyone right. The world is awful enough as it is right now, and we need good folks to ensure the next generation are also good folks who won’t tolerate the bullshit peddled by the absolute wankers that think we should listen to what they say about anything.

But more importantly, we don’t need to hear their music out loud, so this Christmas, make sure your son or daughter has a good pair of headphones and insist that they use them at the appropriate time. It’s just basic decency. Imagine how you’d feel if you found out your kid was the kind of person who was blasting out Scooter on the back of a 15B from a tinny phone speaker when they could have enjoyed it in full, bass-thumping effect by using headphones. What a failure you would feel, and rightly so.

Which brings me back the start and while I was going to talk a bit about Arsenal, I think I’ll save it for tomorrow and leave it there. Kids, don’t be twats. Parents, do your best to detwatify your offspring.

I’m going to put my Walkman on, maybe some Prefab Sprout or Aztec Camera, and go walking with dogs.