Home Arseblog, the arsenal blog The kids are all right: Arsenal’s Project Youth 2019-20 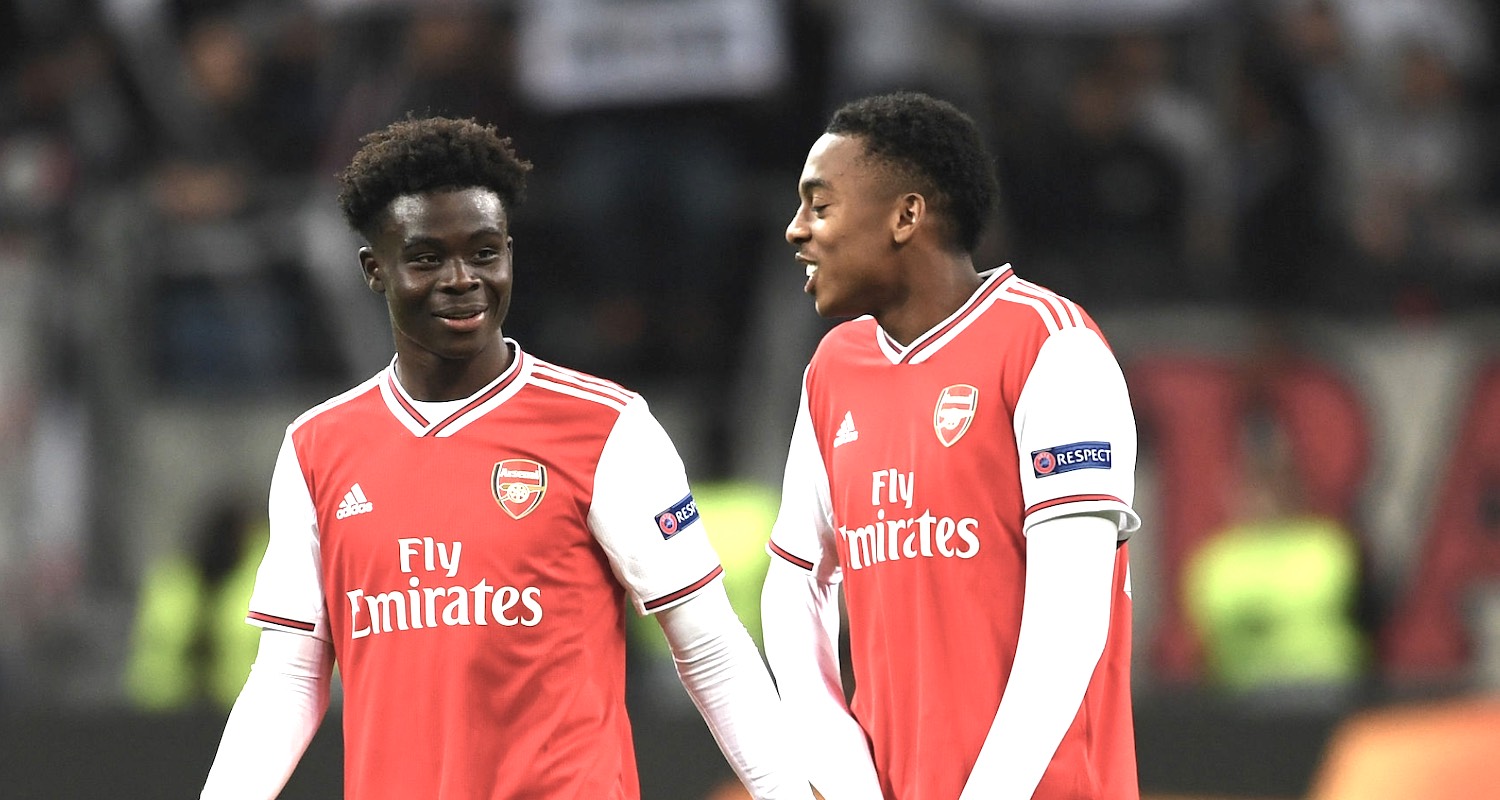 Morning all, happy Saturday to you.

Let’s start with some interesting quotes from Unai Emery about the young players coming through this season and the Academy itself. No doubt many of you will have read pieces last month from Per Mertesacker talking about how he views it as crucial that the club has a core of British players developed and educated from a young age. If you haven’t, you can read Andrew Allen’s interview with him here in which he spells that out, and says:

That is not just Per engaging in wishful thinking, that’s the Academy Manager laying bare the club’s strategy/philosophy for how the young talent at the club is developed. Meanwhile, in the wake of the 4-0 win over Standard Liege, Emery talked about how the importance of the Academy was made clear to him as soon as he joined last year:

The very first thing I learnt when I came here was how historically important the academy and young players are to this club. It is my responsibility to carry on that work from the academy and progress those players for when they arrive to the first-team, help them in training every day.

So far this season we’ve seen the likes of Joe Willock perform in such a way that he’s absolutely playing his way into contention for a regular first team place; Bukayo Saka has made a significant step forward in the last few weeks; Reiss Nelson has been steadily improving this season and already has his first senior Arsenal goals to his name; Emile Smith Rowe is involved, but perhaps a little behind due to injury issues; while Eddie Nketiah’s loan move to Leeds has started well with a clutch of goals. They’ve also been supplemented by the exciting Brazilian Gabriel Martinelli, who is telling everyone with his performances and end product that he’s ready to play.

There have been things to be critical of this season, but one of the most positive aspects has been the use, and the obvious development and progression of these young players. They are bit of a light in the darkness at times. Perhaps darkness is a little too melodramatic, but as we struggle to find fluency in our Premier League performances, what we’ve done in the cup games this season has been so, so enjoyable, and in part that’s down to seeing the kids being given chances and rising to the challenge.

I know the Freddie Ljungberg/Steve Bould thing was initially seen as a strategic move by the club, but by this stage everyone know this was an idea they had – but to credit the people in charge, they embraced it, and it looks like it’s something that’s working out well. Boudlie is enjoying his more hands-on work with the U23s, while Freddie’s presence with the first team coaching staff has been hugely beneficial for some of the young players he knows so well from his time in charge of them.

What also stands out for me is how our transfer business this summer seemed to very deliberately create a path for some of these players. I’m not saying this to be critical of Emery, but I suspect if we still had Alex Iwobi and Henrikh Mkhitaryan in the squad they’d have played quite a lot, and thus chances for some of the young players wouldn’t have been quite as frequent. To be clear, I think it’s absolutely normal that when a manager has experienced options available to him he will most often use them rather than risk a young player who he’s not entirely sure of, or who, by virtue of his inexperience, is perceived as a riskier option.

There’s a lot of pressure on managers in the Premier League, and Emery knows that unless he gets this team back into the Champions League this season his Arsenal goose is probably cooked. So, I do wonder how he on board he was with some of these deals, but in fairness to him it has felt like he’s been part of the process to clear out some of the more experienced players.

He made it very clear through his team selections that he didn’t rate Mohamed Elneny, and he’s gone. There was no suggestion we might extend the deal for Stephan Lichtsteiner, even though Bellerin’s injury meant we’d start the season without an established right back. He told Shkodran Mustafi very publicly to find a new club, more than once. The club made decisions on Aaron Ramsey and Danny Welbeck. And now we’re in a situation where the highest paid player at the club is being very deliberately being frozen out – and you have to think that this isn’t simply on Emery. I don’t know for sure, but you get the sense this is part of a strategy endorsed by the football side of the club to move Mesut Ozil on.

People can argue about the ins and outs of it all day; speculate about the reasons why it’s happening – although Emery was clear enough in his post-match comments; wonder if it’s the right way to go to depreciate what was once a very valuable asset, or to treat a popular player, even if he is in decline; and worry a little about how the whole thing reflects on Arsenal, the club, the player and all the rest; but the reality of the situation is that we have a £350,000 a week player who is not even being used in the Europa League, and whichever side you’re on, that’s unsustainable.

So, the move towards Academy players is very deliberate, perhaps a reflection of the talent that we have coming through, but also part of a process which could be seen as the start of a new era. What’s interesting is that it doesn’t change Emery’s remit. Anything less than Champions League football at the end of this season and he’ll probably be replaced. The final part of his comments about the Academy make sense when he says:

It is a process that takes time, the progress needs time but also needs a lot of support from the coach, the club and the supporters outside.

You can’t really argue with that. Everyone knows that young players need time to grow, learn, develop, make progress – and a significant part of that is learning from mistakes and trying to achieve consistency when it comes to the level of their performances. That’s a challenge for Emery when it comes to fulfilling the goals he has this season, but so far these kids look well and truly up to the task.

Till tomorrow when he preview Bournemouth, for now check out the brand new Arsecast Extra.