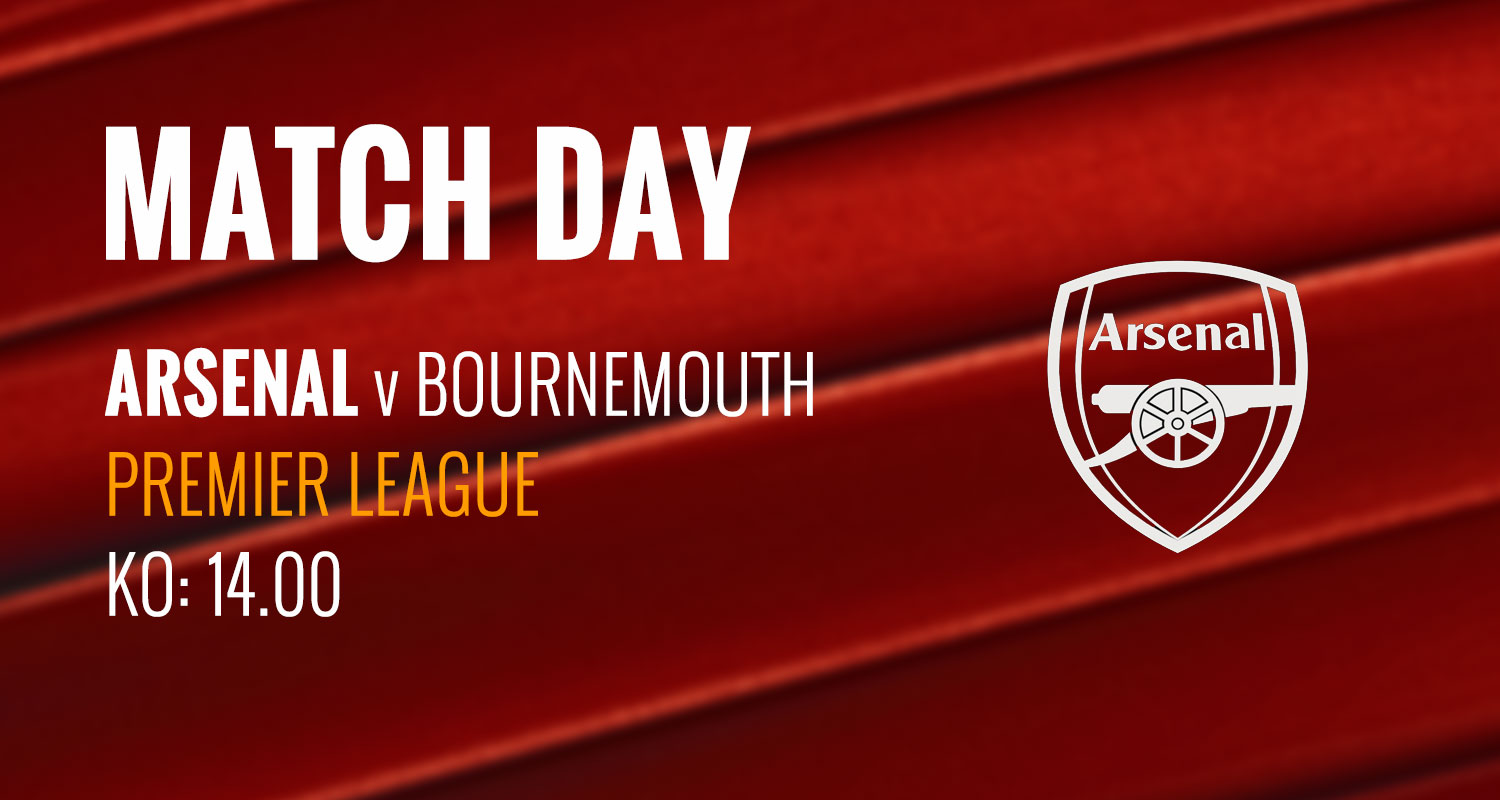 After a thoroughly enjoyable midweek win against Standard Liege, it’s back to Premier League action today. I guess many of us will be hoping that Unai Emery can set out his team today to replicate the performances we’ve seen in the Europa League and Carabao Cup.

There are myriad issues as to why the cups have allowed us to play with more freedom and style. The calibre of the opposition; the lack of pressure; young players who are out to take their chances; and perhaps even Emery himself knows that the league is our number one priority by a long, long way so feels a bit less inhibited when it comes to team selection and approach.

What the midweek game illustrated to me, at least, is that there is more attacking potential than we’ve seen in our seven Premier League games so far. Results haven’t been bad – a win today would put us into third place, albeit a long way behind the leaders already – but you couldn’t take much in the way of positives from many of the performances. It doesn’t feel like we’ve clicked at all in the league, and the games against Liverpool, Watford, Villa to an extent, and Man Utd have raised some serious questions about what we’re trying to do.

I thought it was interesting to read the manager respond to a question about defensive improvement, because he outlined what he thinks his team’s focus is:

I think we are progressively getting better and in the last few matches we had some important clean sheets. In the last match against Manchester United we conceded only one goal, and I think we are improving. I want us to be a competitive team defensively and offensively, but above all, the first characteristic for us is to be offensive, to have the ball and control the matches. But it’s about balance and we also need to be strong defensively. Defensively we want to keep more of the ball and be further away from our goal and pushing them.

I just wonder if we’ve done enough to play like a team whose first characteristic is to be offensive. I don’t need to talk again about how Emery often errs on the side of caution when setting up his team, because we’ve all seen it, but maybe he’ll have looked at the way we played against Liege and taken something from it. It showed me that if the balance of our midfield is better, we’re more potent, we control the game better, we keep the ball away from our defensive third, and we score goals.

We’re at the Emirates against a team who are unlikely to just sit deep in a low block and deny us space. Bournemouth like to play, and that should suit us. It’s not to take anything for granted, we all know better than to do that against any opponent, but if there’s a scenario when Emery can gradually release the handbrake to fulfill that attacking potential then it’s a home game against a team who aren’t just going to park the bus.

So, when it comes to today’s midfield, and we understand that Granit Xhaka will be in there because Emery loves him, and Matteo Guendouzi is in there because he’s been in fantastic form, it ought to mean one of Joe Willock or Dani Ceballos is in there too. It’s perhaps harsh on Lucas Torreira who is someone I’d make room for in my team, but we’re dealing with what we think the manager will do here. If it were me, it’d be Willock because in terms of form and performances this season, he’s been a bit more consistent and has more end product. I like what Ceballos does though, and if we need to change things up in the second half, he has qualities that will be very useful.

Up front, it’s going to be Pierre-Emerick Aubameyang, I’d stick with Nicolas Pepe on the right to see if we can get his engines going before the Interlull kicks in, and then there’s a decision to be made between Bukayo Saka and Gabriel Martinelli. The former notched an assist and was a positive at Old Trafford on a night when there weren’t too many, but after his midweek exploits, it’s hard to ignore the young Brazilian. I suspect Emery might just keep him in reserve because we don’t have much of a goal threat from the bench if we need it, so having a player who can score should we require that will probably inform that decision.

At the back, meanwhile, the flying fullbacks who so impressed on Thursday are unlikely to figure – common sense tells you three days is probably not quite enough rest at this point in their injury comebacks. What they will have is two more weeks of intensive training to get further up to speed, and when we return to action in a couple of weeks time, they should be much closer to starting regularly in the Premier League. Similarly, I think Emery will stick with Sokratis and Luiz with Chambers and Kolasinac outside them for today.

Nevertheless, it should be enough to produce the right result, and hopefully if he gets the balance right, we can get a performance out of it too.

Remember, if you can’t see the game or you just want to follow along, we’ll have live blog coverage of it for you, and afterwards the report, reaction, player ratings and more over on Arseblog News.