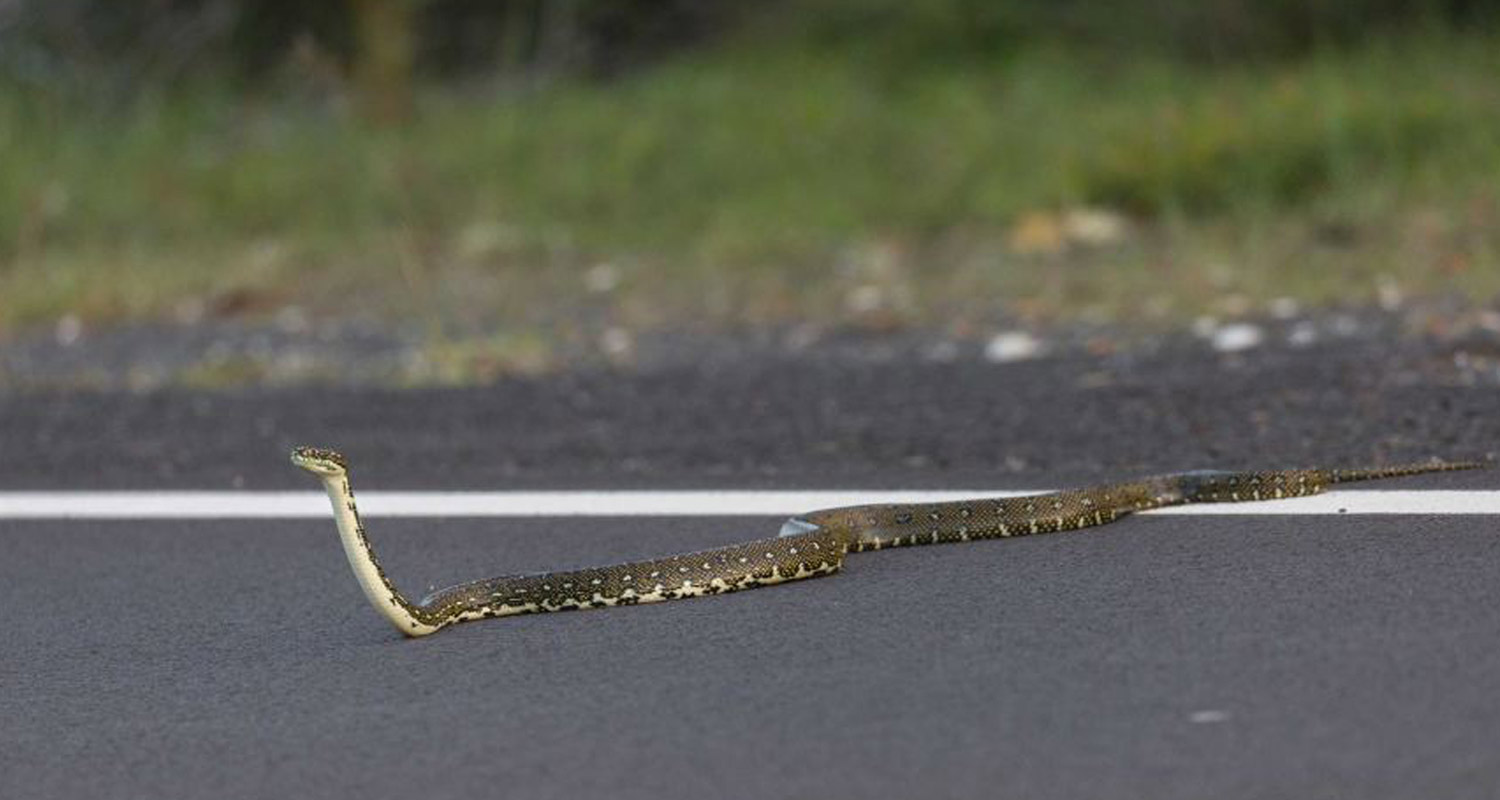 They say there are three certainties in life: death, taxes, and tedium during the Interlull. Actually, there are many more certainties. For example, any time Phil Collins does something or a video about him does the rounds on Twitter, many people send it to me. At the moment, this is happening. There’s a clip of him doing the drum bit from In The Air Tonight, which is my least favourite bit of that completely terrible song, but for some reason I’m being tagged in all the Tweets about it.

I don’t really understand why that is. It’s the online equivalent of someone throwing you in a room full of snakes if you say you’re really afraid of snakes. I’m not that afraid of snakes, not like Indiana Jones for example, but I suspect a lot of that is because my exposure to snakes is pretty limited. When I lived in Spain I saw an absolutely massive snake crossing the road one day, and I remember thinking I’d rather not run into him on a dark night. He was slithering from one side to the other by the way, he did not use a Zebra crossing or the pedestrian lights, but I guess when you’re a massive snake you can do what you like.

Nobody ran him over either. The cars stopped and waited for him to get to where he was going. Which was a path I took often down to the beach and I can tell you I went through there very carefully afterwards. The point is, however, that even that brush with death didn’t make me afraid of snakes as much as I hate that drumming bit, so if it looks like I’m ignoring your Tweet about Phil Collins that’s because I absolutely am. If you find a video of Phil in a room full of reticulated pythons with only a pair of feeble drumsticks to protect himself, feel free to tag me in but until then, I can do without it.

Here’s another certainty: the uncertainty about Mesut Ozil. Whatever you think of this situation, whether you’re Team Ozil or on the side of the club or the manager (or both), the thing that I find most unusual is that there’s still a lack of clarity about what exactly is going on. Football is a leaky business, and stories come out all the time about players and their situations, but with him it’s like there’s radio silence from his side – which is not at all unexpected – and from the club some vague stuff about why this is all happening.

You might say Unai Emery saying there are others that deserved to be in the squad ahead of him isn’t really that vague, because it more than hints at problems on the training ground. In terms of sheer talent, there are few players in this team better than Ozil, so it’s not a decision being made on his ability, therefore the only thing it can be is his commitment or a lack of application in training. Either that or something serious from a disciplinary point of view but those things tend to come out because people, players, staff etc at football clubs talk, and that’s not the case in this scenario.

Then we have Raul Sanllehi, the Head of Football, coming out to say he hopes to see Ozil back in the team, but essentially backing Emery’s stance on this and making it clear this is not a personal thing:

There is nothing against Mesut. It’s not that he’s not working so well, but there are others who are deserving more playing time, but Unai can’t treat him differently than any other player.

Except when you leave out a £350,000 a week superstar it is different. I mean, I can’t say say that it’s not merited because I have no idea what’s happening behind the scenes beyond the fact that something very obviously is. I think the issue for many people – even Ozil’s fans who must recognise that there are circumstances in which he thrives and others in which he struggles – is that you look at the team and it’s lack of creativity and it’s easy to think he might be a player who could do something about that. Ozil at his best definitely would make us better.

When is the last time we saw Ozil at his best though? Is it realistic to think that at this age we’ll ever see that again? He is 31 in three days time (but until then remains 30 because that’s how it works), and he finds himself in a very difficult set of circumstances at Arsenal, frozen out of the team, clearly unhappy about it, and also – given how little he’s played this season – a long way from match fit, which also plays a part in whether or not we can pick him. How can he get match fit if he doesn’t play? That’s the Catch-22, I guess, but here I am writing and speculating about it all, and that’s the frustrating part.

There are probably all kinds of angles at play here. The club wanting Ozil to go but not wanting to publicly depreciate what little value there is left in the player; the player probably not wanting to go but keeping silent during what must be a humiliating time for him; perhaps some kind of ‘cover up’ from all sides as to what’s really going on; and in the absence of cold hard facts fans are left to fill in the gaps themselves to try and work it out.

All in all not an ideal situation for anyone. Still, at least he’s not stuck in a room with Phil Collins in the form of a snake but somehow with arms so he can play his stupid drums. Be thankful for small mercies.