Home Arseblog, the arsenal blog Some good things on a rainy Interlull Sunday 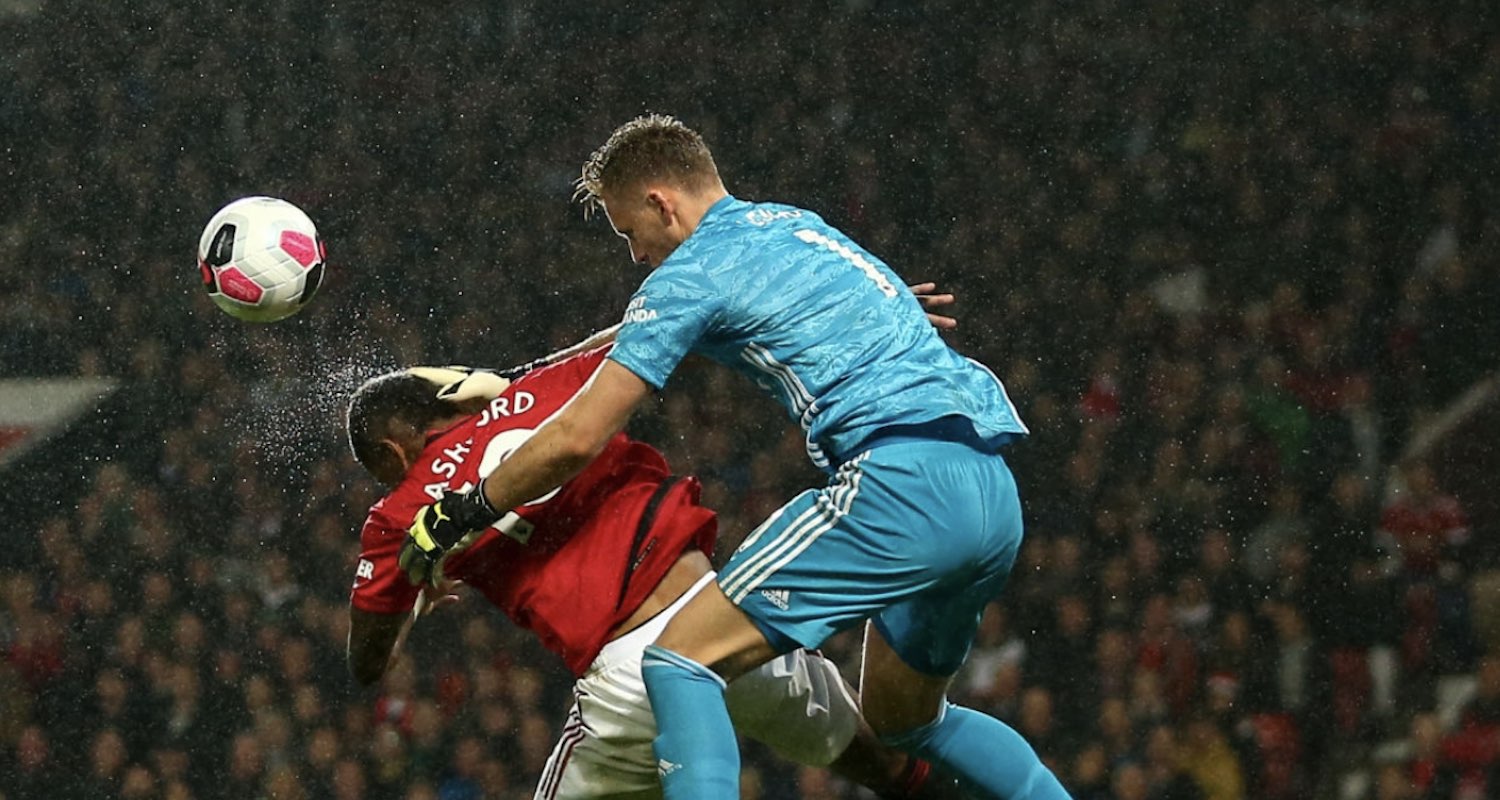 It’s a miserable Sunday here in Dublin. Almost nothing has happened since yesterday. I saw a Tweet that might be worth a blog post but it wouldn’t be a particularly cheery one, so I might leave that for another day. There’s another full week of the Interlull to do navel-gazing introspection, I don’t wanna use up all the good stuff on a weekend.

So, given that the conversations around the club and the team tend to err on the negative at the moment, I thought I might just list off some of the stuff I think is good right now – because in fairness there is a good chunk of that.

Last week someone asked for a discussion on Bernd Leno for the Arsecast Extra (sorry, can’t find the Tweet). My reply was something along the lines of ‘He’s good, what is there to say?’. I think that’s still pretty apt, but seeing as I’m listing good stuff, he should be there.

The only negative about Leno is that he’s overworked and under-protected, but that’s more about the way we defend than anything else. He’s a good shot stopper, pretty commanding in his area, and a good distributor (leaving aside the issues the team has with playing out from the back which we seem to have stopped now anyway).

He’s just a good goalkeeper. And, despite my reservations that his relative lack of experience might be a problem, Emi Martinez looks like excellent back-up. We have two goalkeepers who are the right height to be goalkeepers and don’t stand behind their line, with actual necks, and arms that stretch out to make saves. It’s groundbreaking stuff.

Also, I like it when players look like they’re supposed to. You know, a goalkeeper that is tall; a full back who is not quite as a tall as a centre-half; a centre-half with legs and isn’t all stumpy; and so on. Our keepers fit the bill.

I’m too tired to type out both their names but having proper full backs (neither of whom are quite as tall as a centre-half) is something I’m looking forward to. With all due respect to the players who have been doing the job until now, having Tierney and Bellerin in the team improves us. I don’t think it will suddenly transform us into a swashbuckling, rampaging team, but incrementally it will make us better and in the absence of anything else, I’m all for increments.

These two guys are the bacon.

“Willock picks the ball up just outside his own box, pushes it past Harry Kane who dives and looks for a penalty but he’s not even in the opposition box. It’s like this is all he can do now. Is Kane crying or is that just drool? Willock, plays it out to Saka on the left hand side, he beats one, then another, drives into the Sp*rs half, plays a one-two with Nelson and then releases Smith Rowe through the middle. He nutmegs Vertonghen, slips it through to Gabriel Martinelli who rounds the keeper, drags it back as Danny Rose slides in, stops the ball on the line, kisses the Arsenal badge, flicks a V sign at the half-empty stands at the new White Hart Lane, then kneels down and heads the ball into the back of the net.

“That’s Arsenal six, Sp*rs Nil, and what a first half this has been for the Gunners!”

I often see people talk about Pierre-Emerick Aubameyang as if he’s underrated, and I’m not sure where that comes from. Perhaps the fact he missed a few chances last season stuck in the minds, and cast some doubt over his quality, but how on earth can anyone with eyes watch him and not think he’s awesome? He’s scored 49 goals in 74 matches, and in lots of those games he hasn’t even played in his best position.

We worried about Arsene Wenger playing him on the left. He scored. We worried about Unai Emery playing him on the left and the right. He scored. We worry about him playing in a team that barely creates anything. He scores. Concerns about it being unsustainable are quite valid, but he’s doing his very best to ensure that we keep chugging along until such time as the collective performances improve.

I championed him for captain, I still think we might have missed a trick by not giving it to him, and if you have the subscription, Amy’s piece about him in The Athletic is well worth a read. We’ve had fantastic players in the past, and there’s often been a kind of regret that we haven’t quite got as much out of them as we might have due to the burden we’ve placed on them, so I hope that doesn’t happen here. We have a great player at the very top of his game, and I hope we can provide him with a team that sees him produce even more than he already has.

There are others, but there are dogs that need to be walked, and bacon sandwiches that need to be made. I’m sure you understand. More from me tomorrow, including an Arsecast Extra in which James will probably try and tell me that ketchup on a bacon sarnie is actually acceptable. As if. Join me/us then.