Home Arseblog, the arsenal blog Full backs, playing out from the back, and early season stats 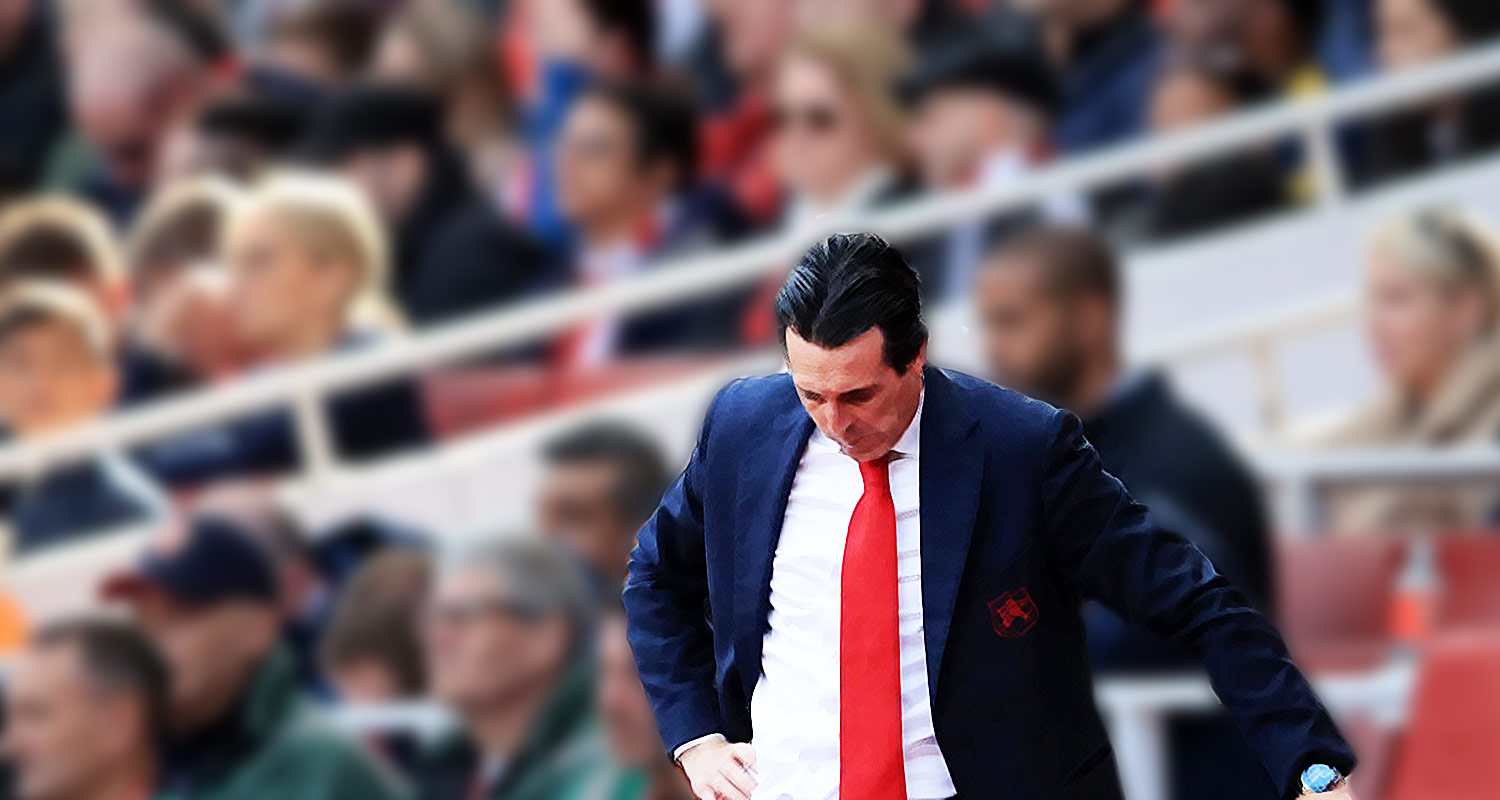 Morning all, and welcome to another Interlull. This is going to feel like a long one as our first game back afterwards is a Monday night trip to Sheffield United, so we face two full Arsenal free weekends. Still, it will give us some time to take stock, and for players like Rob Holding, Hector Bellerin and Kieran Tierney it’s a chance to build their fitness and get closer to regular first team football.

It has been one of the caveats people have applied to this season so far – that our inability to find consistency of performance in the Premier League that our back four could well be very different once these guys return. I think that’s fair enough, and when it comes to the full  backs it’s very much a case of them slotting in and staying there as soon as they’re fit. It’s a bit more complicated with Holding, because he’s got to dislodge one of David Luiz or Sokratis, and that might require a bit more than Tierney and Bellerin replacing players who they’re obvious upgrades for.

That’s not to be disrespectful to Calum Chambers who has been good since he replaced Ainsley Maitland-Niles at right back, but we all know that’s not his best position. As for Sead Kolasinac, he has never convinced defensively – especially at left-back – so if Tierney stays fit the Bosnian is going to be playing cup football for the foreseeable future, and I’m quite all right with that.

I have no doubt that Bellerin and Tierney will make us better in two key positions, but I do wonder if they’re going to have the transformative effect many suggest or hope for. Are we going to start playing a different kind of football when they’re back? Right now, there doesn’t seem to be a massive emphasis on what our full backs do from an attacking point of view. Now, I’ll accept this may be because Emery feels the ones he has available are limited when it comes to that part of his game plan, but as a cohesive strategy, wouldn’t it be a case that we’d play this particular way with the players we’ve got, then when Bellerin and Tierney come back they slot into the team – with everyone else up to speed on how we’re supposed to be playing – and provide that improvement?

When they return, are we going to start playing it out from the back again? Much like last season when Emery was determined to do that despite how uncomfortable it looked at times, we began this new campaign by playing it short from goal kicks, but we now seem to have abandoned that after that dodgy second half against Watford. If that was a core tenet of the manager’s footballing philosophy, how has it been cast aside so quickly? You might say it shows common sense because we struggled to make it work, therefore change it before it does us more damage. On the other hand, if this is what you’ve been training for – and the players were very clear early in the season that the gameplan was to play it out from the back – you might worry about how quickly we’ve been binned it off.

That’s a side issue, perhaps. I think my big question, or big hope (however you want to put it), is that these three defenders returning will make us more solid at the back. I suspect the full backs will allow us to play more of the game in the opposition half, so that might help, but it would be good if we could field more or less the same back four for a consistent period. For various reasons since his arrival, Emery’s defensive selections have often been impacted by injuries, absences, suspensions and so on, and on that basis I do have some sympathy. I don’t think anyone would argue with the fact that a defence that plays together on a regular basis has a better chance of working and forming an effective unit.

On the other hand, I worry we might be putting too much stock in these guys making the difference when there’s a fundamental issue in midfield, which still feels like the balance is wrong defensively and offensively. Emery feels very wedded to Granit Xhaka, even more so now that he’s given him the captaincy, and it’s hard not to see the Swiss international as the common denominator in a midfield which didn’t really function properly last season and certainly not this season. Regardless of the combinations he tries, it doesn’t quite work, and I think that was evident on Sunday against Bournemouth when we struggled to control the game – particularly in the second half. Maybe it’s just one of the realities we’re going to have to deal with though, whether we like it or not.

I was also curious to look at where we were this time last season, heading into the October Interlull. We’re a place higher in the Premier League this time around, in third as opposed to fourth, but with three points fewer. In 2018/19 we had 18 points after 8 games, in 2019/20 we have 15 points. Last season we were 2 points behind the league leaders at this stage, this time it’s 9. I know the league title is not really a consideration for us, but it’s still a significant marker. Statistically, on a very basic level, we’re worse off too:

Although we have played Liverpool, Sp*rs and Man Utd this season, last time we faced Man City and Chelsea in the same period, so it can’t all be explained away by the fixture list. Bottom line is that right now we’re significantly worse from a goalscoring point of view, and a bit worse defensively which isn’t great because that’s an area we really need to make an improvements in.

Where I think there is some light is that we will have the full backs and Holding back, and between now and mid-December when we face Man City, we have a run of games you’d like to think are pretty winnable when you’re a club like Arsenal. It’s an important sequence of games for Emery because all of the mitigation for our performances will be gone. We’ll have players back – Lacazette too let’s not forget, and he is a key player in this team; players will have settled in; fitness shouldn’t be an issue; and it’s in these circumstances where we really need to show that this is a team capable of producing consistent performances and results. Let’s see where we are then.

Right, I’ll leave it there, but just give you a heads up on the two podcasts we released yesterday.

2 – Wright on Bergkamp – I talk to Ian Wright about his upcoming interview with Dennis Bergkamp, his mentoring of Eddie Nketiah, and the young players coming through at Arsenal right now.

Get them both via the links above, or subscribe to ‘arseblog’ or ‘arsecast’ in your favourite podcast app. Till tomorrow.