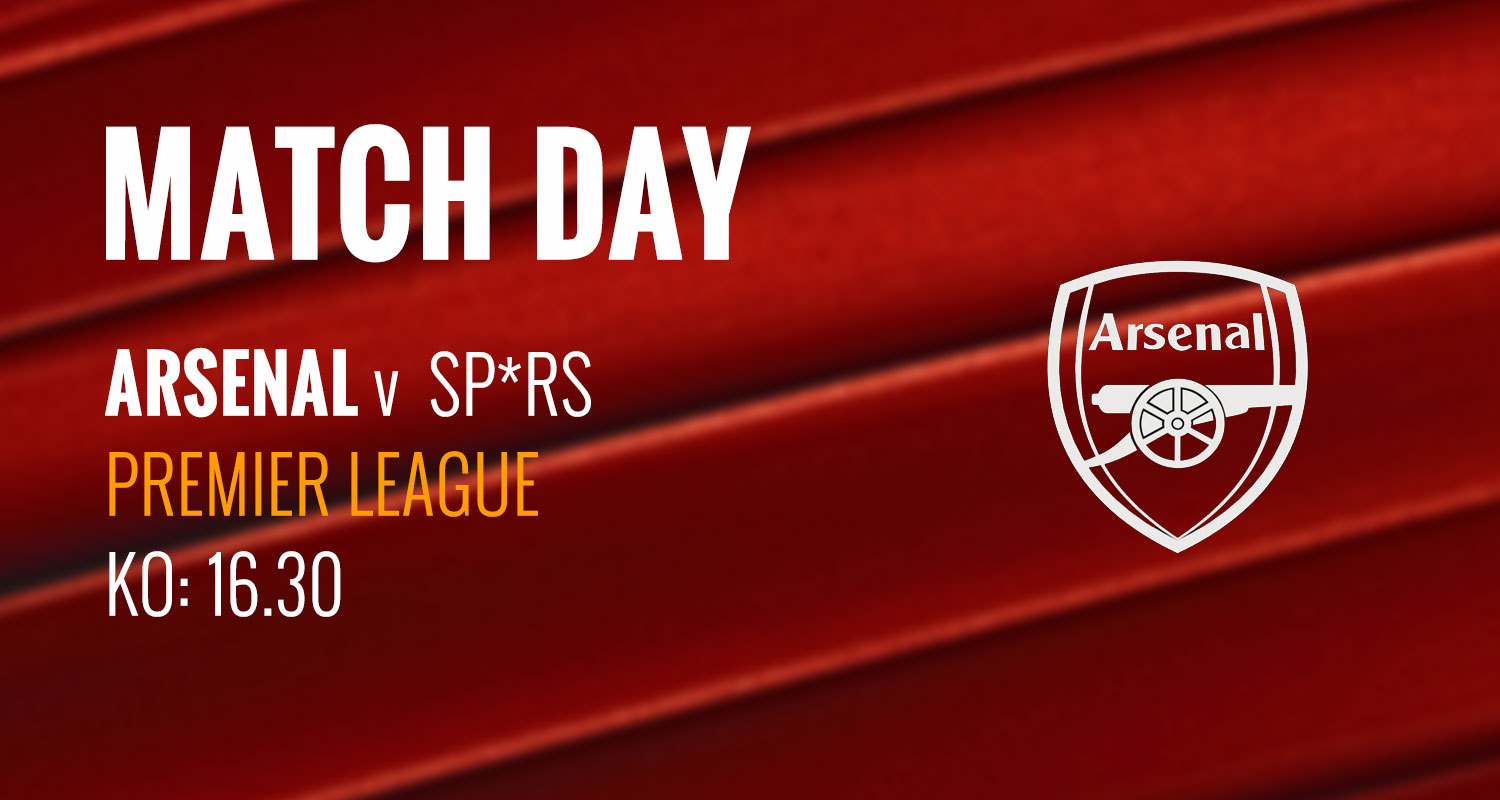 A North London derby right before the first Interlull could ensure two weeks of relative calm and tranquility, or the first genuine setback of the new season. Losing to Liverpool isn’t nice, but it’s not the kind of result anyone could say was unexpected. Today, against Sp*rs, Arsenal have a chance to go into third place, but more importantly demonstrate that we’re a team to take seriously this season by beating our old rivals.

The debate over the Anfield game is a thing of the past, but it illustrated that there is a bit of a split among fans over the manager’s tactical approach. Emery has been referred to as  a pragmatic manager, someone who will tailor his team for the opposition more than send them out to play his way. If you win games that way, you have the perfect safety net. If not, people start to question that thinking, and wonder if there might be a better way. Something that perhaps combines some of that pragmatism with an underlying playing style.

We’re into his second campaign now, and what we can say from this season is that Emery wants us to play out from the back, but not a great deal beyond that. It is early days, of course, but today would be a very good day to show us what he really wants from this group of players, and produce the kind of performance from which we might create blueprints in our minds about how we’re going to play.

The big question is whether or not he’s going to play the front three. Earlier in the week I thought it inevitable. This morning, I’m wavering a bit because of the departure of Nacho Monreal to Real Sociedad which was made official yesterday. I don’t really have a big issue with the sale, but I do question the timing of it ahead of such a big game. We’re letting our first choice left-back go, and that’s a bit weird. I know we have Kieran Tierney to come in, and Sead Kolasinac is there too, but I still find it a bit odd.

Emery has often been reluctant to use the Bosnian in a back four, and last season in games against the big teams he was used against Liverpool away (5-1), but did play as a traditional left back in the 2-0 home win over Chelsea and the 1-1 draw with Liverpool at the Emirates. Maybe the fact we’re at home might sway the manager, but if he chooses to play with a back three from the start – as he did in this fixture last season before switching to a four at half-time with two substitutions at the break – I think it will mean that one of Aubameyang, Lacazette or Pepe will be on the bench.

Personally, despite my own doubts about Kolasinac’s defensive ability, and his wayward passing which can often see him go through spells where his completion rate barely goes above 50%, I want Emery to go for this game today, and that means going with a back four. We have three in midfield, and then that attack starting together for the first time to really give Sp*rs something to think about. We go onto the pitch on the front foot having sent them a message with our team selection. A message which says ‘We’re going to give you problems today’, not one which says ‘We think you might give us problems so here’s our plan to stop you’.

A proactive Arsenal rather than a reactive one. Maybe we will have to change things, maybe it won’t work, but I really feel like this is the kind of game we have to try and take charge of from the very start. If you play a team as good as Liverpool and show them some respect, fair enough, I can understand that even if I thought we were just too deferential and timid last week. There can be no excuse for that today. This is the derby, we’re at home, it’s time to step up.

Midfield will be interesting too. Emery has plenty of options, all of whom he’ll be giving serious consideration to. He’ll be thinking about the experience of Granit Xhaka, whether people like that or not; Lucas Torreira’s cameo last week screamed PICK ME, and his reaction towards the bench after he scored the goal was perhaps another little message in that regard; Guendouzi and Willock struggled to do a difficult job at Anfield, but they’ve both performed well this season; while Dani Ceballos could well have a job to do in a game like this if he can capture anything like the performance he put in against Burnley. And that’s not even mentioning Mesut Ozil, or Henrikh Mkhitaryan – who has an outside chance of starting because Emery seems to like him in games like this for some reason.

Suffice to say that the manager has plenty of options for this one and it’s on him to find the right balance, a midfield that works, and one which will hopefully allow that front three to cause the opposition the kind of problems we all hope they can. If they’re itching to play together, fans are equally excited to see them in the starting line up, and I do hope that today’s the day that happens.

You can’t take anything for granted in a derby, and we know this is a decent Sp*rs team, but it’s not one without its problems. They have injury issues, they haven’t won a Premier League game away from home since January 20th, and Arsenal have to take advantage of that. It’s impossible to predict, but hopefully a brave game plan that works to bring out the best of the undoubted attacking quality we have will be sufficient to take three points today.

As ever we’ll have a live blog for you, so you can follow the game with text commentary, goal clips and more, and we’ll have a report, player ratings, stats and more over on Arseblog News.

Fingers crossed for this one, catch you later for the game.