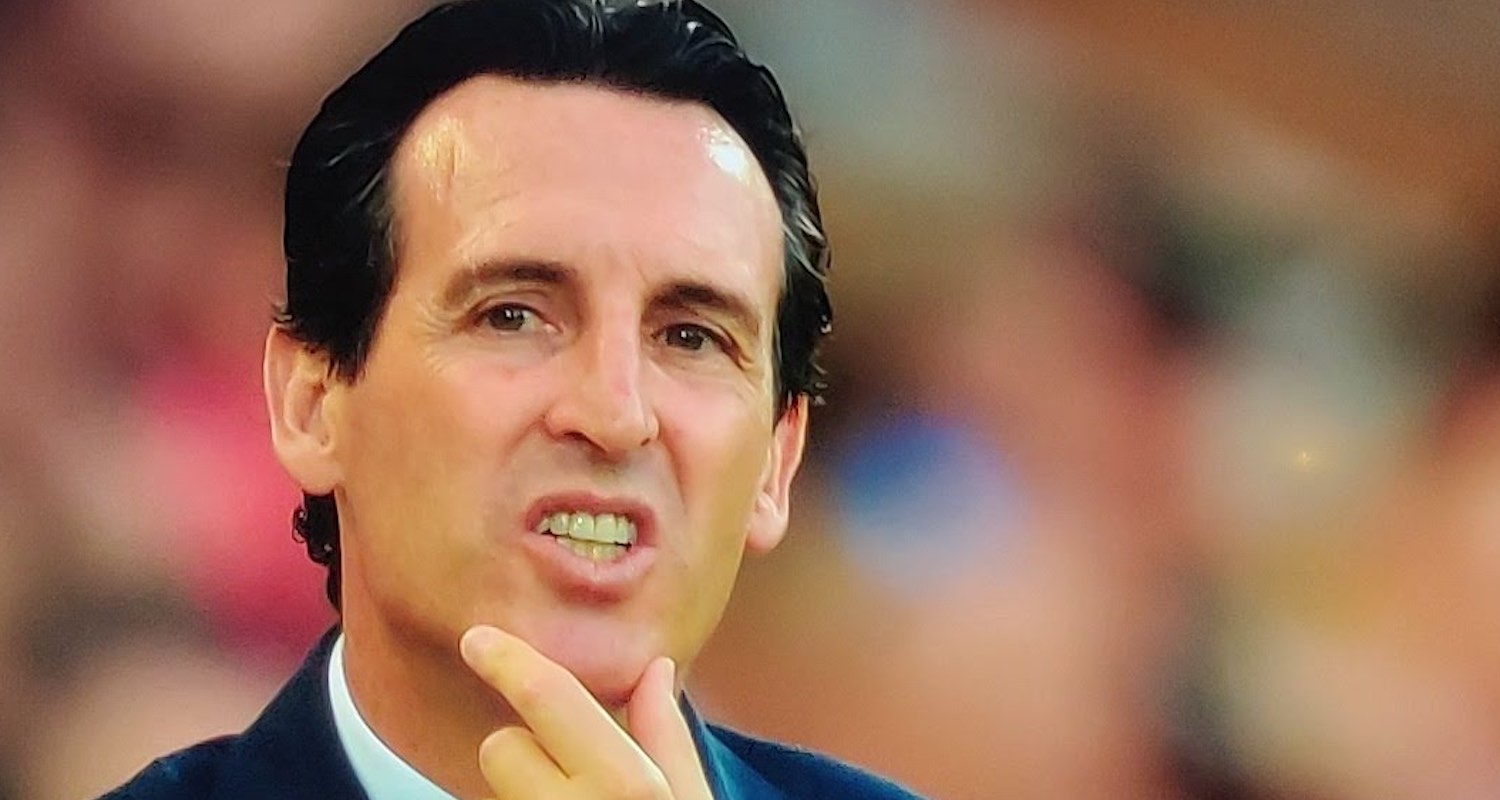 According to Bernd Leno, Unai Emery remained calm and positive in the dressing room after the Watford game when everyone else went ‘crazy’, apparently. Genuinely, I’d love to know who it was that was going mad. You can think of Arsenal teams in the past and characters in them who wouldn’t take kindly to a bad result, but in this group it’s difficult to know who would be the one to speak out.

For me one of the interesting things about this result is the public reaction from some of the players. Granit Xhaka pulled no punches in his post game interview, saying the team were scared. As I said on Monday’s blog, the only reason a professional footballer is scared is when he doesn’t know what to do or how to do it. For me that was tacit criticism of the manager.

Pierre-Emerick Aubameyang followed that up with an interview with Canal Plus in France where he bemoaned the fact we’re ‘literally giving goals away’; and now the German keeper has had his say too, sounding to me a little like he’s critical of the way the team was set-up and instructed to play during the Watford game:

The distances between all parts of the team were too big so they had so much space, especially in the second half. It was too easy for them and they could go around our box. I don’t know why it was like that but everybody could see that we have to talk about this.

In the first half it was better but not perfect. I think we have to be honest and analyse this game. We were lucky we didn’t lose.

Now, don’t get me wrong. I’m not suggesting there’s a player revolution going on here, but it’s obvious from their reaction to our performance, our tactics, and the way the game was managed that they’re not happy. Nor should they be. They have to take some of this on themselves, but it’s perhaps the first time we’ve seen public rumblings of discontent from senior players following a poor result. This is a bit different from Petr Cech facing the guys from arsenal.com afterwards and talking about how it’s not good enough, how we have to learn from it and work harder on the training ground blah blah blah.

Emery’s reaction, according to Leno, was a bit more positive:

“The manager is a very positive guy. He said ‘Calm down and then on Tuesday we analyse this game and then on Thursday we have another game’.”

Which is fine. If the captain of the ship is running around shrieking about how we’re all gonna die and the lifeboats are just decorative, then you’ve got very serious problems indeed. I do wonder what he and his coaching staff will have made of that Watford performance though. Will they think that 4-diamond-2 is not the right system for the players we have? Or at the very least, it’s not the right system using the players he used on Sunday?

Maybe I’m being a bit old fashioned here – and I’ll absolutely hold my hands up and say that Arsene Wenger’s tactical intransigence was frustrating at times – but I really feel like we need to nail down a formation which we use a platform for everything else. I find it hard not to draw a connection between our apparent on-field confusion, lack of awareness, and players looking confused, bewildered (and maybe ‘scared’?), and our constant tinkering with how we set up.

Can we, should we, be able to play in more than one way? Of course. Being tactically flexible is an important part of the modern game. The ability to react to what the opposition are doing or – much as it might frustrate people – making a plan to offset the strengths of the team you’re playing are not bad things in and of themselves. Not being able to execute those plans properly is a bit of a drawback though.

And here I come back to what this current Arsenal side is, or what it wants to be. I’m kinda in the dark. Are we a pressing team? No. Are we ‘protagonists’, who take the game to the opposition? No. Are we a possession based team? Not really. Do we have a defined style of play that’s tailored to get the best out of the players we have? No. From what we’ve seen this season, you might suggest we’re being set up as a counter attacking team, but that’s an approach that demands serious defensive and midfield organisation, plus an intent to win the ball back in key areas of the pitch – qualities/abilities this side definitely doesn’t have right now.

So, I wonder if I’m confused watching on, and I’m sure many of you are too, could the players not also have the same issue? The ability to play different systems and formations can surely only be done effectively if you have a base line to work from that everyone understands and knows off the back of their hand. Otherwise you’re lurching from one thing to the next. A jack of all trades, master of none, and we’re not that good at all those trades either.

At this point though, I think we can say with some certainty that it’s unlikely that Emery will wed himself to one formation. We started last season with a back four, shifted throughout to a back three, and ended up finishing the campaign that way. We played a particular way during pre-season when the back four was reintroduced, and that was encouraging for me, but two of our worst performances this season have come using a formation (4-diamond-2) that we didn’t see in our summer preparations.

The constant tinkering with how the team is set up looks to be at the core of who Emery is, and that’s what we’re going to have to live with. Maybe he’ll find something that works well and then stick with it, but you can’t help but think that the first time it goes wrong, he’ll be quick to change it to something else. I hope more tactical clarity will improve performances and results, but it remains to be seen if that’s something he’s going to provide.