Home Arseblog, the arsenal blog Two defenders set to leave – but who is going to come in? 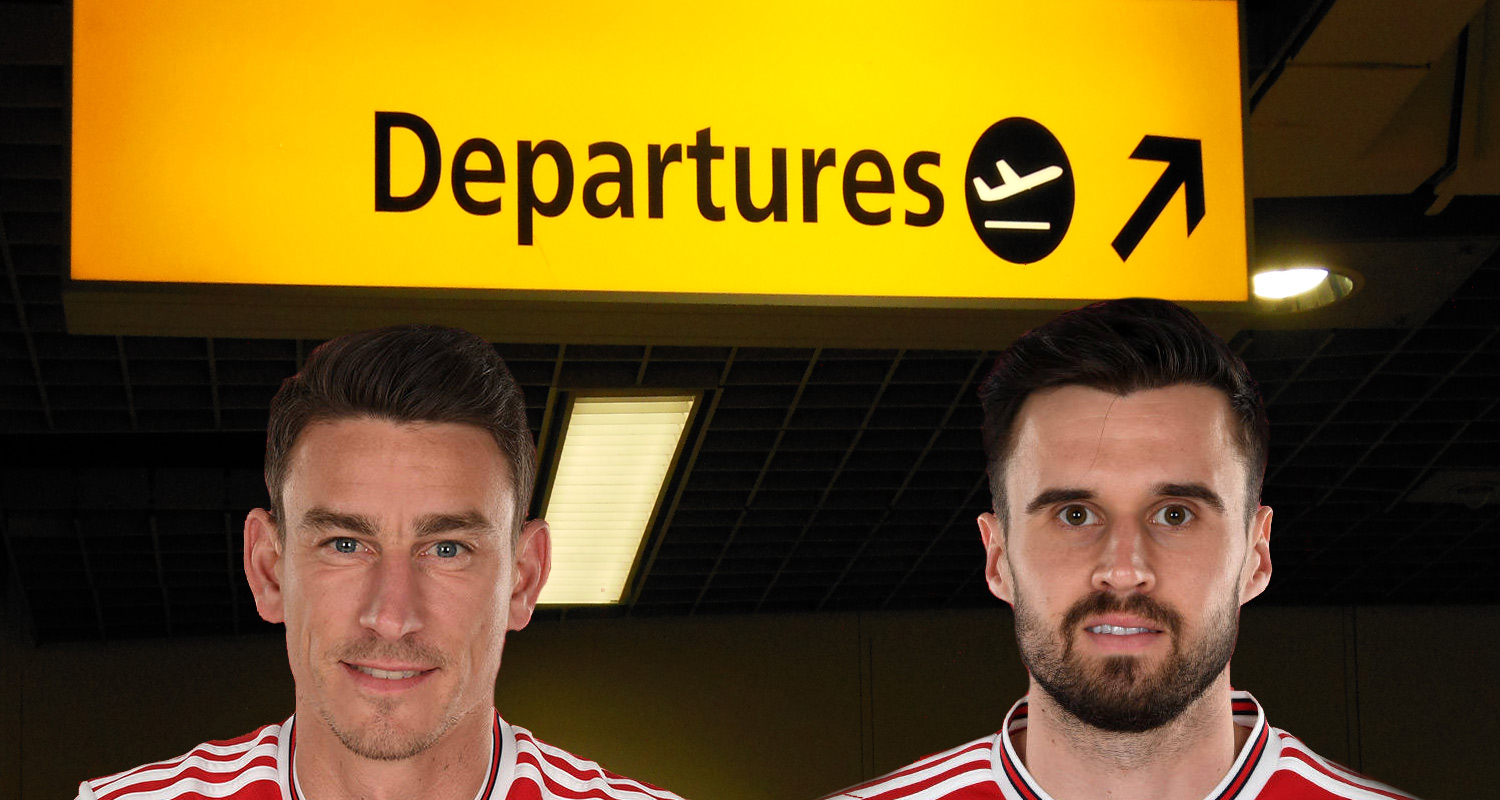 Remember that movie with Eddie Murphy and Nick Nolte ’48 hours’? Well, Arsenal have just over that to sort out their defence ahead of the new season. The movie didn’t last 48 hours by the way, that was just the title. Expect more time-related nonsense in tomorrow’s post.

Anyway, here’s what’s happening. On the outgoing front it looks like we could be about to lose two defenders. Firstly, Carl Jenkinson is being linked with a move to Nottingham Forest. Even with Hector Bellerin injured and some way from a comeback, and Ainsley Maitland-Niles as our only right back option (remember, we loaned out Jordi Osei-Tutu earlier in the summer), it sees the Archbishop of Banterbury is considered expendable. If you’re feeling sad about that, listen to Bonnie Tyler’s Total Eclipses of the Heart to hear his dad’s plaintive backing vocals.

In seriousness though, he made just eight appearances last season, and thus far hasn’t picked up the move scuppering injury that seems to happen every summer. I suspect this is our last goodbye, should the deal go through, and it ought to add a few quid to the coffers.

Then, Laurent Koscielny is set to complete a move to Bordeaux today after talks between the two clubs took place last week. A fee of €5m is mentioned, which is not bad for a player who turns 34 in September, and who has obviously had injury problems very recently. The breakdown between the captain and the club has clearly been irreconcilable, and while I cannot defend his behaviour in any way – especially as we don’t know what exactly has happened – I do think it’s a shame he’s going to depart under such a cloud.

I guess it’ll be interesting to hear what he has to say when he eventually addresses the situation. Will he drop some devastating truth bomb? Will that change people’s minds about what he’s done and how he’s done it? Or will it be a case that he explains his side of the story and we think ‘It was all over that?!’.

Regardless, for now at least, a once very popular player will leave the club without the kind of goodwill he should have. This is a club which has serious defensive issues, and a team which could do with Laurent Koscielny in it – particularly at the start of the season and as Rob Holding makes his way back from injury. There’s a sense that the captain of the club has just exacerbated those issues, with full knowledge of where that would leave us, while those of a slightly more cynical outlook might suggest that being so heavily reliant on a player of his age who has gone through the kind of injury situation Koscielny has isn’t exactly smart planning. No doubt it’ll all come out in the wash one way or the other.

So, where does that leave us defensively two days away from the closure of the transfer window?

That, I’m afraid, is not the greatest collection of defenders I’ve ever seen at this football club. Certainly not in terms of the ones we have available to us for the opening part of the new season. Basically, there are question marks over all of them apart from Sokratis. AMN at right back is hit and miss, but our eggs are well and truly in that basket now so let’s hope he can step up. I just worry about his defensive instincts, given he’s not really a defender.

I have some hope for Calum Chambers, but not much for Shkodran Mustafi whose future surely lies elsewhere after three seasons during which he has gone backwards as a player. We’ve spent all summer in the very public pursuit of a left back, which tells us that faith in the two players we currently have isn’t at its maximum, and that the club deems one of them, at least, expendable. As Nacho Monreal was named one of Emery’s five captains, it seems likely that Kolasinac was someone earmarked for a potential departure – had we managed to bring in Tierney – so how does that affect him going into a new season, knowing that’s what the club/staff think of him? Maybe he’ll be out to show them they’re wrong, but equally it could be something which affects his motivation.

In short, it’s a problematic area which requires some serious attention between now and Thursday. Reports yesterday that we’ve inquired about RB Leipzig’s Dayot Upamecano were promising, but the German side seem determined to hang on to him. The other name doing the rounds is Juventus centre-half Daniele Rugani. I can’t pretend to know too much about him as a player, but he played just 15 Serie A game last season, starting the season on the bench but appearing more frequently towards the end of the campaign. I’m just not sure there’s a solid track record of Italian centre-halves doing well in the Premier League.

At the same time though, I don’t think we’re in a situation where we can afford to be overly picky. We’ve had all summer to sort out our defence, and that we’re just a couple of days away from the deadline means we may have to compromise because the situation demands it. The 2016 signings of Mustafi and Lucas Perez as we approached the close of the transfer window are perfect examples of how your hand can be forced, and the £53m we spent on both those players is a long way from the best business we’ve ever done.

On a more positive note though, I have to think that the fact we’re allowing Koscielny to go, even with a fee, is a sign that we’ve got somebody lined up to come in and take his place in the squad. Until it happens though, and until we see that player holding up shirt in an official announcement, you can’t blame people for growing ever more anxious about the defensive side of our squad.

Whatever happens, we’ll cover it over on Arseblog News. For now, I’ll leave you with our 300th episode of the Arsecast Extra, chatting about the pre-season, transfer business, and lots more. Till tomorrow.