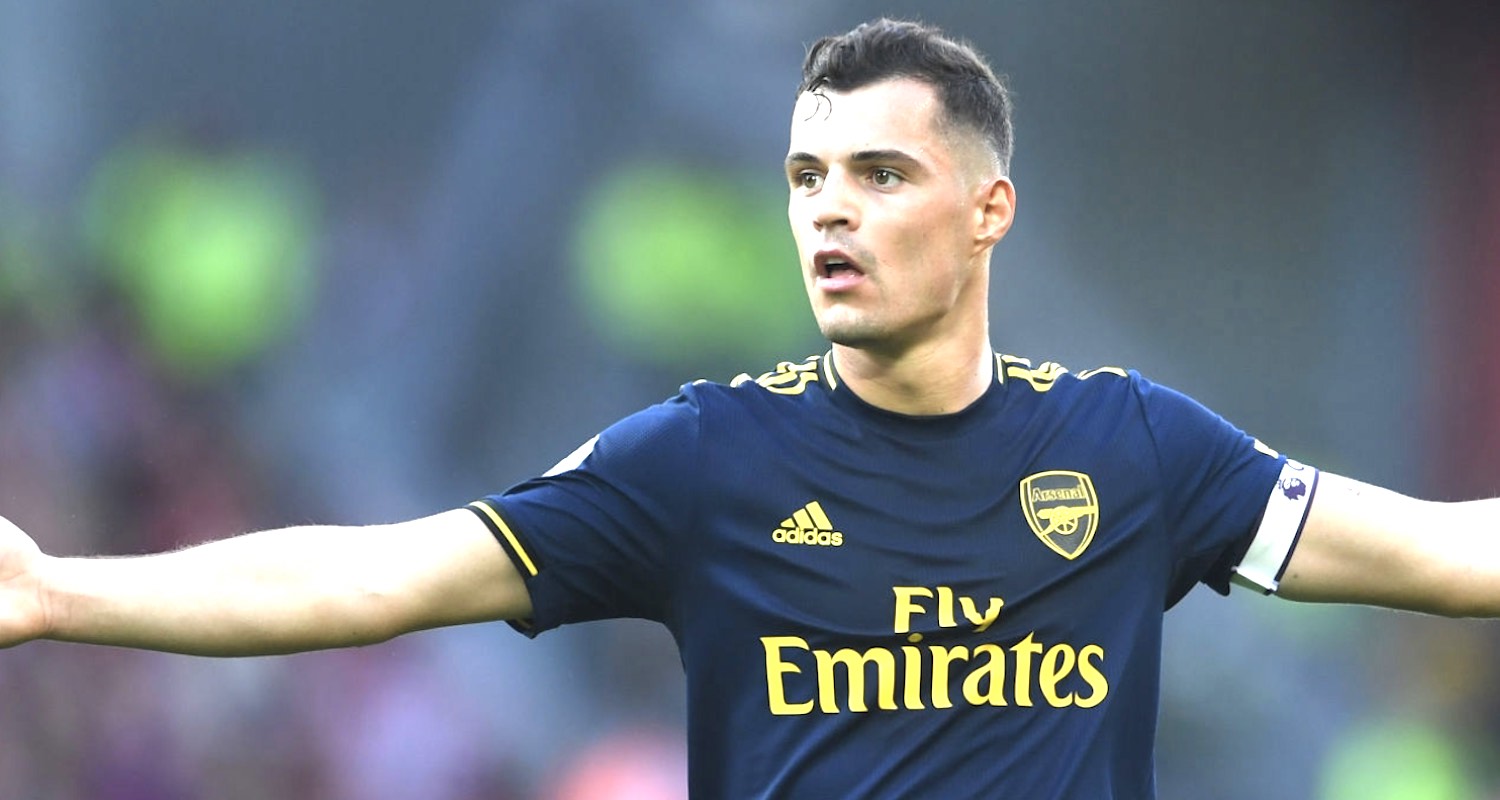 It’s probably fair to say there’s not a really good time to face Liverpool away from home. I had thought that perhaps early in the season, with a pointless European fixture adding to their schedule, this weekend might see us get something from the game if everything went right.

As we know, it didn’t. We were beaten by a better team and contributed massively to the result with moments that we can look back on and say we should have done better. I’m thinking in particular of David Luiz who had a game to forget. Conceding a stupid penalty, then rather than sitting off Salah he tried to win the ball high up the pitch and got turned like a thruppeny-bit. I don’t even know what that means, but it sounds all right to me this early on a Monday morning.

However, if there’s a good weekend to lose to Liverpool (and I’m not saying it’s good to lose to Liverpool lest this be misinterpreted), it’s when things don’t go well for some of our top six rivals. Ok, so Chelsea won, and Man City aren’t really worth taking into consideration when it comes to a place in the top four because they, along with the Mugsmashers, are in this season’s 1 & 2 unless something bizarre happens as the season progresses.

After that we have Man Utd, and I watched their game against Crystal Palace on Saturday. I know it’s early in the season, and we haven’t exactly found any real form ourselves, but they’re not a particularly impressive team. The late winner for Palace was thoroughly enjoyable, and if we’re going to drop points on any given weekend, it ought to prove handy if our direct rivals for a Champions League spot do too.

Then Newcastle went to White Hart Lane and beat Sp*rs 1-0. Gotta love magpies, eh? And how can you not enjoy that?  Particularly when it seems to me they should have had a late penalty, but Mike Dean and VAR said no. At some point I’m going to be writing a blog about how VAR – and inevitably the man who increasingly looks like one of the aliens from Mars Attacks – has done something similar to us, but until then we can simply laugh at what happened to them.

The attention turns this week to Sunday’s North London derby, and for various reasons it feels like this first chunk of the season is almost separate from the rest. I don’t quite know if I can explain it, but the opening month is a period when teams are dealing with players of varying levels of fitness and in our case that’s been very apparent.

The likes of Lucas Torreira and Nicolas Pepe arrived too late for a full pre-season so they’re still catching up. The 90 minutes the Ivorian got on Saturday should stand him in good stead, even if he still looked about 80% fit. He’ll be sharper and stronger again for the visit of Sp*rs, and that can only be a good thing. Torreira, meanwhile, made a very good case for his inclusion in the team for the derby. Not just because he scored a goal, but because he has the kind of qualities we need to forge a more modern, dynamic midfield.

I’m not drawing direct parallels between a player like Mesut Ozil and Granit Xhaka, because obviously they have very different skill-sets. But there’s been a shift away from the traditional, mercurial, number 10 as a playmaker role in recent seasons. There’s no question Ozil has become a victim of that, particularly under Unai Emery who doesn’t really use that kind of player in his many various systems. Similarly, I do wonder if the kind of one-paced, deeper-lying distributor like Xhaka will find himself increasingly redundant as qualities like pace, agility, athleticism and a non-stop engine become more and more important in the Premier League.

I didn’t think Xhaka had a particularly bad game against Liverpool. On the ball he did well enough considering how little we had it, but in a match like that when your main attacking plan is to get the ball forward as quickly as possible, his need for a bit of time before he shifts it makes that more difficult. Another interesting thing to note is that Xhaka is no longer taking set-pieces. He was one of our primary free kick and corner takers last season, and this time around he’s not on them at all. I don’t know what that tells us exactly, but it’s definitely different, and I don’t think it’s because we need his aerial ability in the opposition penalty area. I can’t remember him getting on the end of too many – (perhaps because he’s often the one taking them!) – but is it possible that Emery is reducing our reliance on him with a plan to change the way our midfield is set up during the season?

Anyway, I’ve sort of strayed off point here a bit, which was about the first four games of the season. If we can take three points in the derby, we can consider this opening month of the season a success. Despite the debate the Liverpool game caused, I don’t think it was a game which fell too far below anyone’s expectations, and the ability to compartmentalise it will be made far easier if we go into the first Interlull of the new season having taken 9 points from 12.

After that, we can start thinking about the players we have being fully fit; the returns to first team action for Rob Holding and Hector Bellerin; a brand new left back in Kieran Tierney who will hopefully hit the ground running in the Premier League; and a willingness and bravery to start fielding that front three we all want to see on a regular basis. Those are things I’m really looking forward to, because when all those pieces of the puzzle are in place and available to us, we have the potential to be an exciting team to watch.

Right, that’s enough for this Monday morning. I’ll leave you with a brand new Arsecast Extra in which James and I fundamentally disagree over the Liverpool game, chat about Unai Emery’s approach, our defending, David Luiz, the bright spark that was Nicolas Pepe and lots more. Listen/subscribe below, more from me on the blog tomorrow.