Home Arseblog, the arsenal blog Is it a bird? Is it a plane? No, it’s Super Dan! 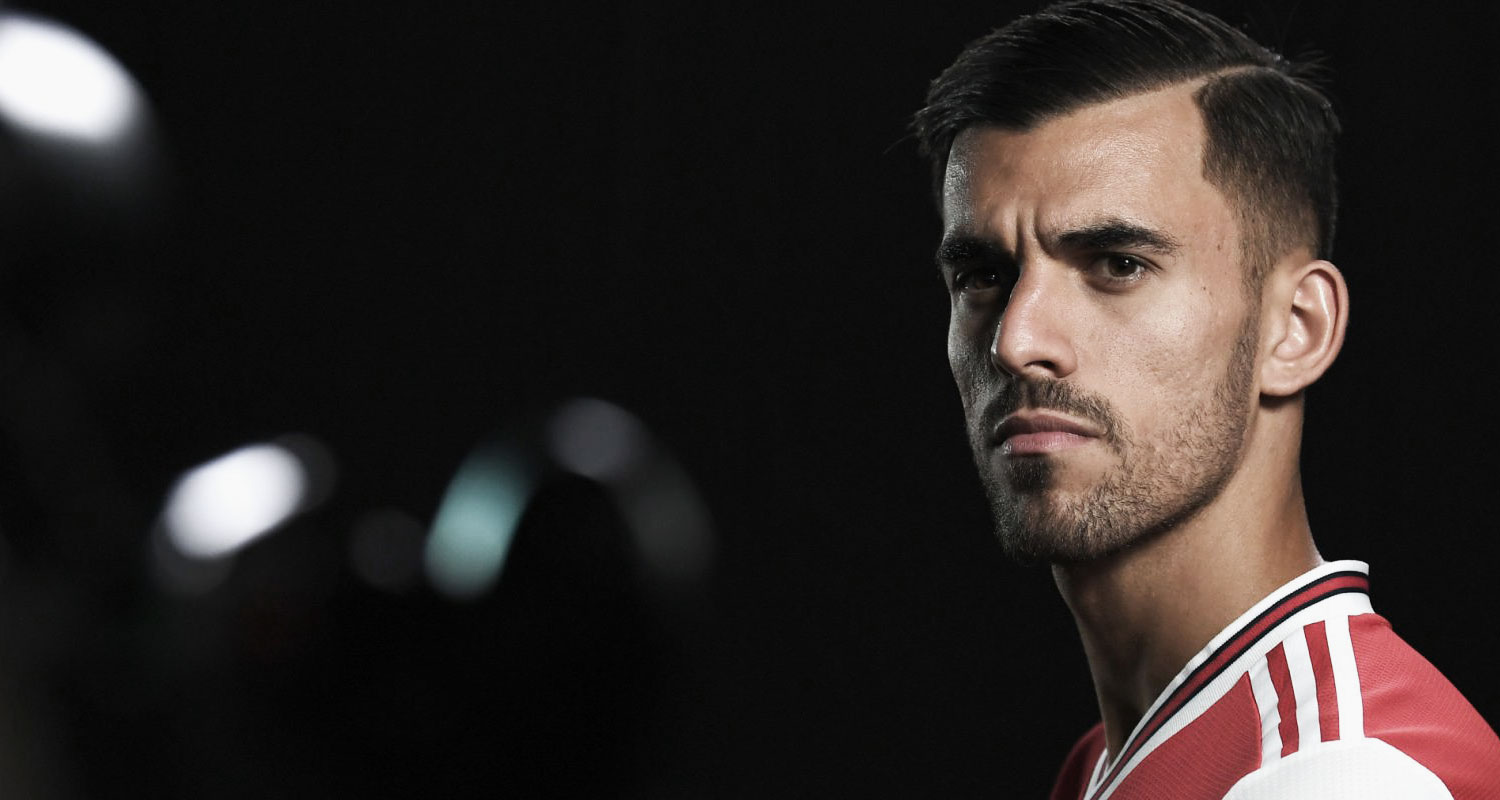 Monday morning. Hope you all had a good weekend. Can we kick off the ‘Keep Dani Ceballos’ campaign right now? We need a snappy slogan that everyone can relate to:

Or maybe just ‘Sign Ceballos’. He’s a good footballer, and his name is an anagram for Boiled Canals, which is something that’s going to happen to our waterways unless we do something about climate change. It’s all so prescient.

Update: The Man from East Lower suggests ‘Buy us Ceballos’, which is an Aubameyang-esque winner.

Am I getting carried away on the back of one performance? You’re goddam right I am. Let’s live in the moment where we can enjoy things without balance and nuance until such time as we no longer enjoy them and we can rail against them like lunatics at that point. It seems such a sensible way to exist.

In seriousness though, there was a lot to like about the way the Spaniard played against Burnley. I know it was a home game, and that’s a bit different because it’s more comfortable and the surroundings are friendly, but sometimes it can take a player from abroad a little while to get up to speed with English football. It’s not that there isn’t foul play in other countries, it’s just that in England there are teams whose entire philosophy is based around being strong physically and testing the opposition that way, and Burnley are one of them.

Ceballos didn’t look in the least bit bothered by that, and that’s a really good sign. You all saw the things he did with the ball, and the work he put in off it, but there’s an inherent bravery in the way he plays that’s fun to watch. He tries things. He wants to make things happen all the time. And he takes some risks. On Saturday, against Burnley, those came off. Even when his cross-field pass was telegraphed and cut out quite easily, it worked out because he won the ball back and gave it Aubameyang who powered on to score the winner.

There will be days when that risk taking perhaps doesn’t end up as successfully as it did this weekend, but I think this guy is going to be really enjoyable to watch throughout this season. And being serious again, the thing is: if he plays really well for the duration of this campaign, it will make us long for his permanent signing more, but at the same time make it less likely. Either because Real Madrid will look at him and think ‘Hello! We’ve got a player here’, or his price-tag goes through the roof because of his performances. Unless his relationship with Zidane is completely banjaxed, it’s going to be tough, so we’ll just have to learn to live with the probable outcome.

The player himself seemed happy with how things went on his home debut though, saying:

The truth is that for me it has been one of the most special days of my life. I think that starting at home by winning and with this passion at the end of the match, I think it will be hard to forget this day for me.

I really want this year to truly demonstrate the football that I have inside. I have a lot of enthusiasm for this season & give a lot of joy to these fans. The confidence they have in me, I want to return it to them with my performances.

If he can keep up anything close to the level of performance we saw against Burnley then he will definitely give people a lot of joy. And make this team better, which is going to be a really interesting thing for Unai Emery to consider when he thinks about his midfield and how he wants his team to play. Not just this season, but in the longer-term too.

Meanwhile, the manager spoke a bit about Nicolas Pepe after his 45 minute home debut. The Ivorian had some great moments, illustrating his skill, and creating a good chance for Aubameyang with a slide rule pass into the box, but late on just showed his rustiness when he left the striker hanging when he should have put him through on goal to seal the game. Emery isn’t worried though, and believes it’s just about a lack of match sharpness:

Pepe’s impact is very good. Forty-five minutes today, he has been with us only two weeks and he needs to fit more. I spoke with him yesterday about how he is feeling every day with us, how he is feeling before the match, and he is feeling progressively better, but he needs more. Today, I think 45 minutes was perfect for him.

It will be very interesting to see how ready Emery considers him for our next game which is, of course, away at Anfield. Does he stick with a back four and deploy the record signing on the right where he’ll have to contend with Andy Robertson – who as we all know loves to get forward? Is Pepe fit enough to do the defensive work, and would Emery view him as potentially a serious counter-attacking weapon if we can exploit the space the Liverpool left-back leaves when he goes forward? It’s a fine balancing act that one, eh?

I suspect he might be looking a little further ahead, to Sp*rs at home, as the game to start him. Build his fitness, give him some minutes against Liverpool as a sub, and then get him fired up to score his first Arsenal goals in a North London derby. Sounds like a plan to me, but we’ll find out in due course.

Right, that’s it for now. James and I will be recording an Arsecast Extra this morning. As ever if you have questions or topics for discussion, send to @gunnerblog and @arseblog on Twitter with the hashtag #arsecastextra – or if you’re on Arseblog Member on Patreon, leave your question in the #arsecast-extra-questions channel on our Discord server.

That’ll be up mid-morning, or thereabouts. Until then, have a good one.