Home Arseblog, the arsenal blog Looking in a Colorado mirror 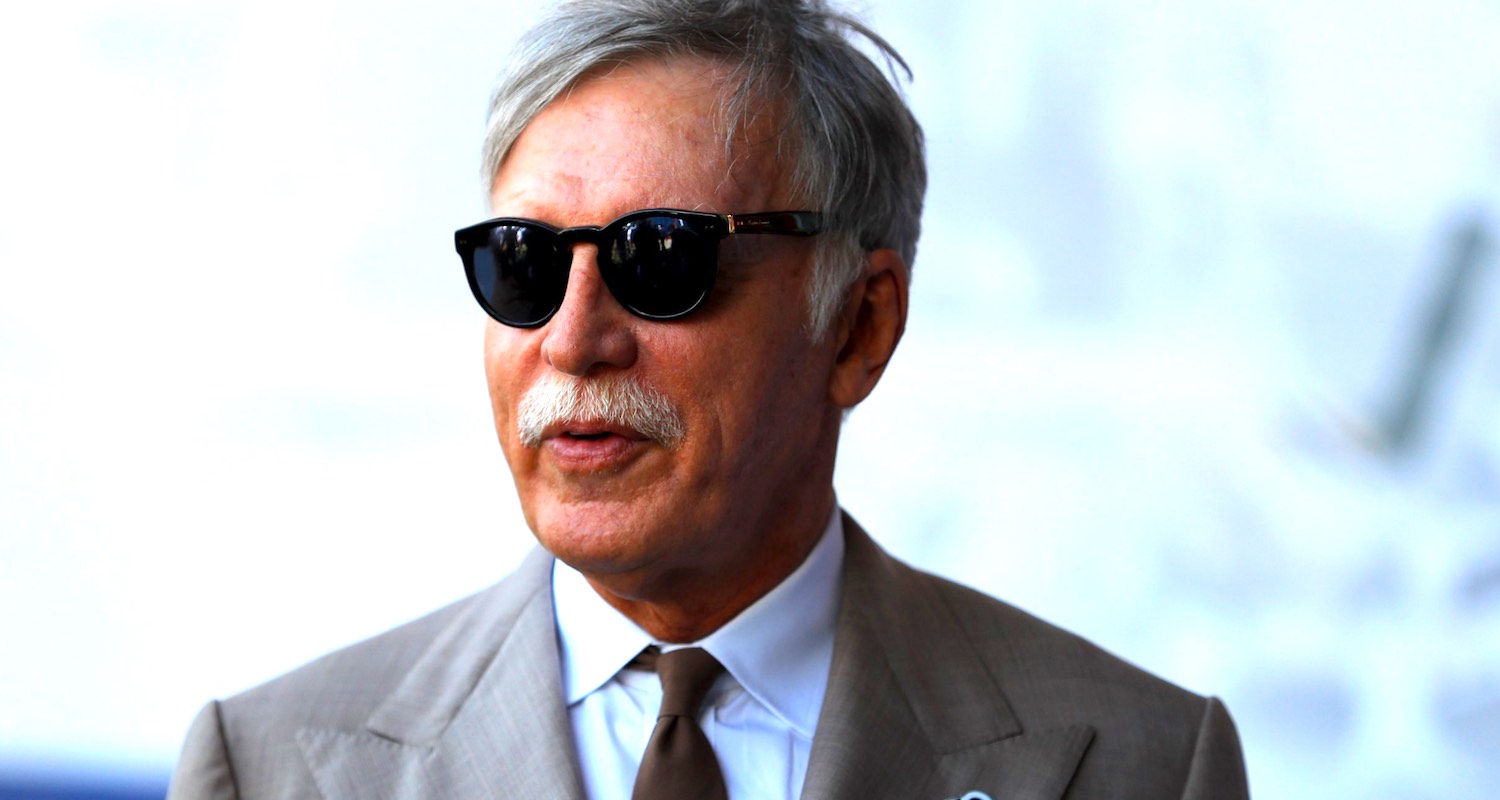 Pre-season begins in earnest today and the team will spend a few days training at London Colney before heading to Los Angeles on Thursday. There are four games in the US starting with a Stan vs Stan derby when we face the Colorado Rapids in Denver on July 15th.

I wondered what their fans think of the owner so I Googled ‘what do colorado rapids fans think of stan kroenke?’ – the first result is a Guardian article, under which there’s a comment from someone called Rich Collings who says:

“As someone who has followed MLS for over a decade, this is easily the most positive article about the Colorado Rapids I’ve ever read. For anyone who doesn’t follow MLS, the article is lying to you. The Rapids are an absolute shit show.”

This was from 2017. Maybe things have improved since then. However, a quick look at MLS Western Conference table shows the Rapids bottom of the league having conceded more goals than any other team. Only FC Cincinnati in the Eastern Conference have conceded more. Away from home they’ve won just once in the league this season. That’s all a bit familiar, isn’t it?

I had a quick look for a blog about the team, found one called Burgundy Wave, and thoroughly enjoyed this headline:

Haha. Funnily enough, the Rapids beat former Gunner Carlos Vela’s side with a goal from Danny Wilson – who has given up making catchy pop songs about Mary’s religious entreaties – but in their next game against New England Revolution they lost 2-1. Tim Howard plays in goal for them, which might or might not be interesting, but with all due respect to our Denver cousins, they seem to be a bit crap.

Perhaps there’s some common ground then for fans of the two clubs when we meet at Dick’s Sporting Goods Park next week. Certainly this line from this blog resonates a bit:

“It is possible to love a club, but still question the direction of the club; to bleed burgundy, but feel drained dry.”

Change burgundy to red and white and, well, you know yourself. And the hits keep coming:

“Would fellow Rapids supporters ever expect an ownership so engaged that they are true supporters of the club? See? I told you. More of the same. Coaching, backline issues, lack of engagement by the ownership.”

I’m sure it’s just coincidence that under the ownership of KSE and Stan Kroenke, fans of the two football clubs feel disconnected, concerned, unconvinced by middle-management’s talk of ambition and a desire to win. What they say is not reflected by what they do and what they do has a direct impact on how we perform on the pitch.

People can talk all they want about how he’s a hands-off owner who lets the people in positions of executive power run the club, but he’s the one who decides who those people are. He appoints them, or allows them to continue in their jobs regardless of performance. He’s the one who sanctioned a £1m bonus for Ivan Gazidis the season we fell out of the Champions League places for the first time in 20 years. What message does that send? Success is not important for financial reward. Under-performance still = $$$$.

At Arsenal under KSE you don’t actually have to be any good to keep your job and get well paid. You just need to make it look or sound like you know what you’re doing, and you’re quids in. You could be caught up in an embarrassing fraudulent commercial deal and then become MD a few months later. Talk about having a very good plan for a summer in which you need to ‘outsmart the market‘ but you’re heading off on a pre-season tour without doing a single piece of significant transfer business either inwards or outwards.

So, having been sidetracked a bit there by Stan, that was the point I was going to make in this blog. We know Arsenal have a huge and fantastic support in the US, and I’m looking forward to catching up and meeting up with many of them when I head over there later this week. They are all fully engaged already though, and part of the remit of a tour like this is to capture new fans. To excite and to enthrall and bring people into the club.

One thing which always gets fans excited, home or abroad, is new players. A big signing can put bums on seats in the Emirates. We all have this little period where the new man can do little wrong, his potential is limitless, and he could be just what we need to address those ongoing issues in goal/defence/midfield/attack. It doesn’t always last long, but in terms of generating excitement and interest there is nothing like a new signing. Particularly at a time when it’s so blindingly obvious to everyone that the team needs to be strengthened.

I do wonder then if, as part of what you’d want to be an overall strategy to grow the fanbase even further, we’ve missed a trick here. Obviously the reason you sign players isn’t to sell tickets in pre-season, but arriving to play three games in three cities in the US with a squad that looks in desperate need of refreshing isn’t quite going to capture the imagination as well as it would if you had a couple of quality new faces in there too. And underlying all that is the fact that we’re just over a month away from the start of the new season and we’ve done nothing to improve us from last season’s dismal showing.

Anyway, it’s nice to get the week off to a cheery start, so there you go. Maybe we’ll do something before we fly out on Thursday to the west coast, but it doesn’t look as if there’s anything close to being finalised at this point.

Podcast fans, James and I will be recording an Arsecast Extra but not until later this afternoon. As always, if you have questions or topics for discussion, send to @gunnerblog and @arseblog on Twitter with the hashtag #arsecastextra – or if you’re on Arseblog Member on Patreon, leave your question in the #arsecast-extra-questions channel on our Discord server.

That’ll be available around 5pm. Until then, cheers.