Home Arseblog, the arsenal blog Whatever you do, don’t read this hungover fan fiction 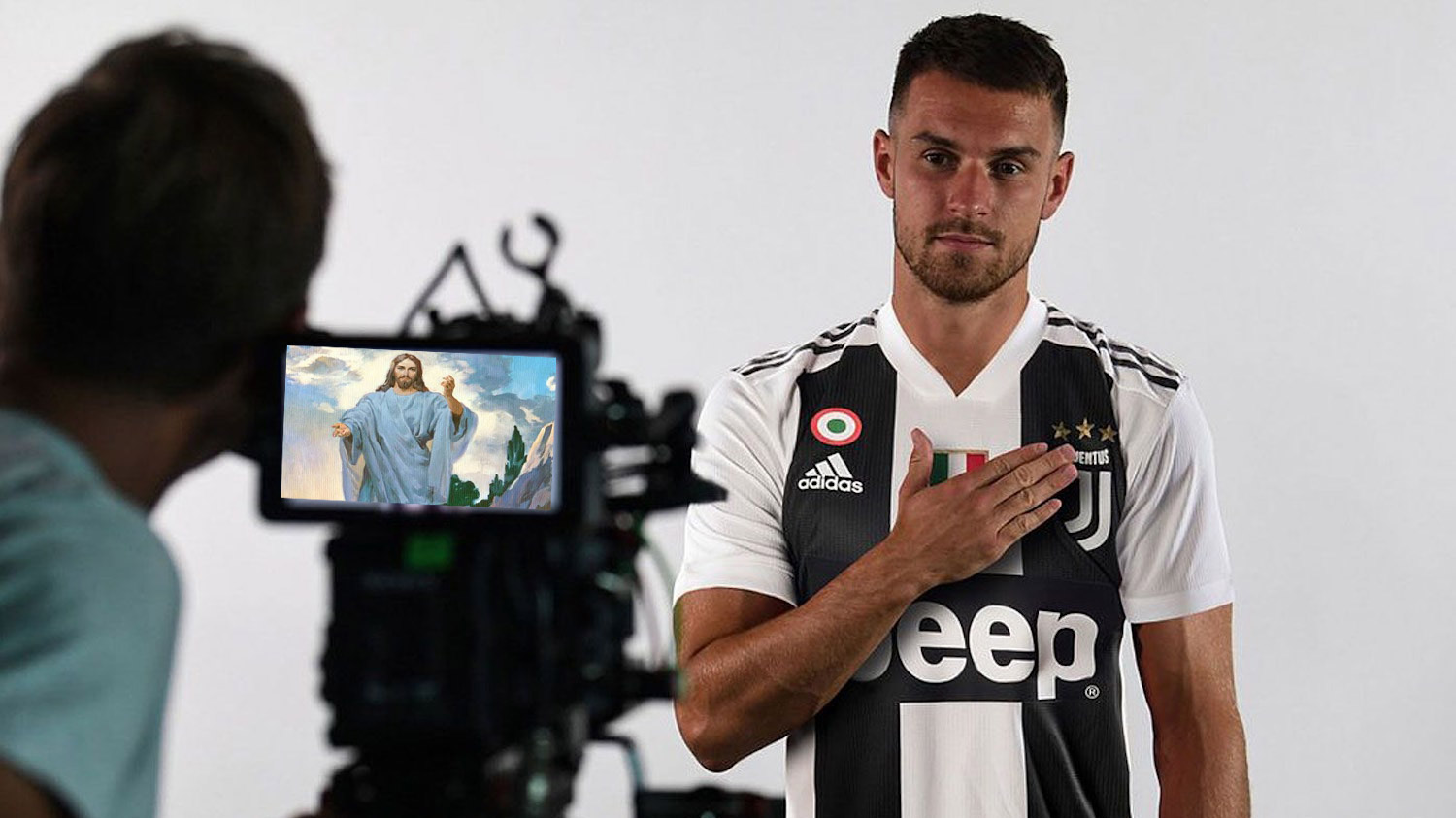 Hello everyone. It’s Sunday and I stayed up too late drinking too much Woodford Reserve Rye and playing tunes.

Sometimes I like to fool websites by saying ‘Yes, I will take your survey’ when prompted but then I leave the pop-up window open for days. I like the imagine it’s sitting there thinking ‘Any second now they’re going to give me the answers I crave’ but I never do.

Did you see that Arsenal legend Denis Suarez has signed for Celta Vigo? He says, “My goal is to do my best to help Celta Vigo grow and to get the club back to where it belongs, which is Europe.”

It’s already in Europe mate. And even if it wasn’t, if it was in central America or Australasia or Micronesia, you’re not strong enough to pick up an entire football club and move it to Europe. You couldn’t even kick a ball for Arsenal, and now you’re talking about lifting a stadium? You’re not Thor. I’d say the whole Marvel universe would be a lot less inspiring if Denis Suarez was Thor.

Did I ever tell you that there was a guy in my school called Thor? Seriously. He was well ahead of his time. There are too many Johns and Mikes and Daves in the world. We need more chaps called Thor and Beowulf and Steve Dallas.

Alex Iwobi scored the winner for Nigeria last night against Cameroon in the African Cup of Nations. That means his participation in the tournament continues. Have a look at the goal. Arriving deep from a central position. Arsenal in need of an Aaron Ramsey replacement is it? I suspect we’ll see a lot more of this next season. I like Iwobi, but he is also the ‘cost effective’ Ramsey replacement.

Speaking of the Welsh Jesus, is anyone else going to watch Juventus more closely this season? I know I am. Not because I particularly have any interest in them. I do have an Italian friend who works for them in their security team but he’s actually a Livorno fan so I reckon if it came down to it he’d let the team get massacred. That’s taking things to an extreme though and I don’t want to do that. What I mean to say is that I hope Ramsey clatters Cristiano Ronaldo at some point. Like, absolutely decks him like he did with Robin van Persie in the Arsenal dressing room some years ago. But this time, on the pitch.

It’s the 93rd minute of Juventus at home against bottom of the table Sassuolo. Ramsey has scored a hat-trick of overhead back-heelers, while Dybala and Higuain have also scored a couple each. The visitors are down to 9 men and Juve have a 17 point gap over second placed AC Milan after just three games of the season (the Ivan Gazidis effect). Ronaldo drives into the box, the defender looks at him, and he falls over like he’s been shot with high-powered rifle. VAR is consulted. PENALTY!

Ronaldo grabs the ball. Puts it on the spot. Backs up a couple of steps. The sweat is glistening on his not at all botoxed brow. The keeper couldn’t give less of a shit if he tried. He actually tries by not moving at all. Ronaldo spanks it into the bottom corner and wheels away in triumph. His neck muscles are twitching like Harry Redknapp’s face. He takes off his shirt and throws it in the air, then flexes like he’s just scored the goal that has won the World Cup of the Universe of All Football Ever of All Time.

He strikes a pose which says ‘LOOK UPON MY NIPPLES YE MIGHTY AND DESPAIR!’, and as much as the general public try not to gaze at his teats, the LED lights he’s had installed in them just attract their eyes. There is no way of not staring at Ronaldo’s rock hard titties. People are vomiting uncontrollably. There’s no stopping it. His teammates go over to congratulate him because they are contractually obligated to do so. Failure will result in a fine, being dropped, and disapproving glances from the Portuguese in training.

One man remains unmoved, however. One man stands aside, unwilling to participate in such a grotesque display of obsequious worship. That man is Aaron Ramsey. Ronaldo, smothered in the embrace of 8 other Juventus players because Wojciech Szczesny has the excuse of being far away and anyway he’s smoking a Benson and Hedges in the goalmouth, looks around as if something in missing. He sees. He notices. He looks at Ramsey. Motions. Gestures.

His expression says, “GET OVER HERE AND BOW DOWN AT THE ALTAR OF RONALDO!”. He is slightly concerned. This shouldn’t be happening. This insubordination shall not stand. He’ll have words with the car makers about Ramsey. If he won’t show the correct amount of reverence then the former Arsenal man can go somewhere else. But then his facial expression softens as he sees a smile on Ramsey’s face as he moves towards the celebratory huddle.

Ronaldo shrugs off the others. This is it. This is the moment where the world knows they are all his minions. Supplicant to his lustrous, oleaginous torso. He holds his arms out, like Alex Song thinking that a trophy is being handed to him, expecting a warm embrace. Ramsey smiles, throws his arms wide as if he’s about to deliver the hug of all hugs, a smile on his face like ‘Oh you … you’re the best …’, and at the moment of contact pulls back and delivers an uppercut which takes Ronaldo off his feet and leaves him flat out unconscious on the pitch.

The crowd go wild! Ramsey is mobbed by everyone. Juventus and Sassuolo players alike. Arsenal realise their folly and bring him back immediately as player manager and we go on to win the Premier League three times in a row as the Welsh Roy of the Rovers fulfills his destiny.

Have a great Sunday!