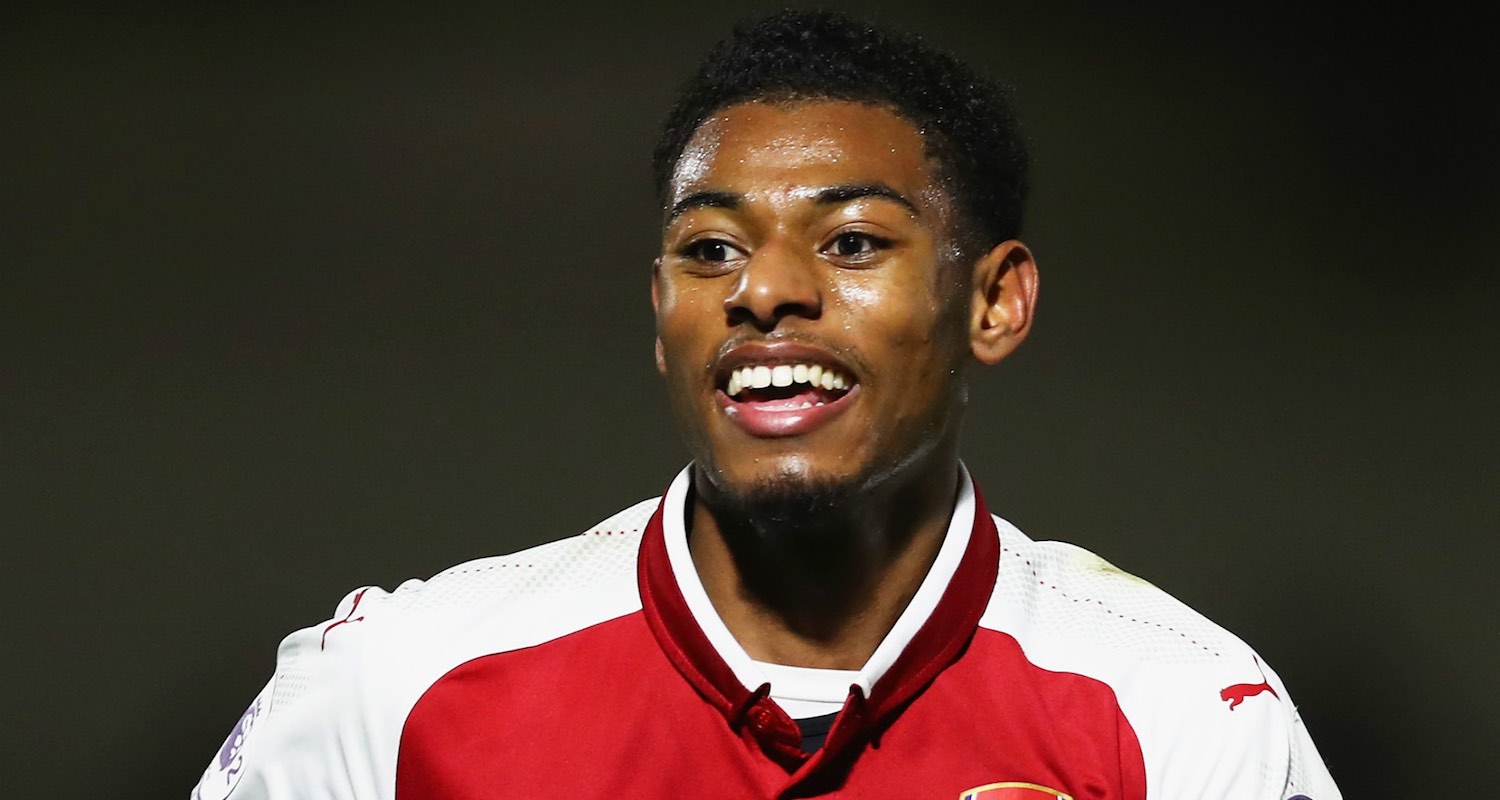 It seems clear that Freddie Ljungberg’s reported promotion to first team coach next season is a reward for his hard work and talent, but also as a way of bridging the gap between the Academy and the first team. The importance of that pathway was spelled out by Raul Sanllehi and Vinai Venkatesham when they did their long-form interview the other week.

It’s important because it’s obvious financially efficient, but we also want players in the first team dressing room who have grown up with the club and who really know what it means to represent Arsenal.

The two things there make a lot of sense. A club without a massive transfer budget has to use that money wisely, but it might not be enough to fill all the gaps in your squad. So, you buy relatively cheaply, investing in talent and potential that hasn’t quite blossomed yet, and you augment that with promotions from within. Our presence in the Europa League next season is not ideal, but what it absolutely does is give Unai Emery a tournament in which he can blood young players and I would hope/expect that the group stages – at the very least – are seen as an opportunity to do just that.

There’s nothing quite like competitive football to see what a player is made of. The training ground is one thing, but playing in front of 60,000 (ok, 29,312 who commit to watching us play FC *DINOSAUR HOWL* from the Glorious and Democratic Republic of Slurm) is another thing entirely. The match day scenario just can’t be replicated on the training ground, and as we look to rebuild and hopefully integrate some of this exciting young players into the first team, this is unquestionably a fantastic chance to do that.

Realism time though: as much as we all have high hopes for our young players, and the idea of a generation of talent coming through to provide an Academy presence throughout the squad, we know the hit rate is low. The percentage of players who will make that step up is very small, and even with extra focus on this current crop and their progression, that’s still likely to be the case.

However, the first team football will still be important for the ones that don’t make it, because the role of the academy isn’t simply to produce players for the first team, it’s also to generate revenue. It sounds harsh, but that’s the business side of football, and it’s not something we’ve been particularly good at down the years. Some of the exciting players at the club haven’t had enough first team football or enough exposure to increase their market value.

On today’s Arsecast, Lewis cites a couple of very interesting examples. The Jeff is one. Beset by injury problems with us, he never really got the chance to show us all his Jeffy potential, and last summer the club deemed him surplus to Unai Emery’s requirements. He went to Angers for a fee of less than €2m, and after a good season there is attracting bids of €10m plus. Angers say they want between €20m and €25m to consider a sale. The reason for such a sharp increase in value is very simple: playing time.

Similarly, midfielder Ismael Bennacer left us in August 2017 for Italian side Empoli. I’m not sure precisely how much we got for him, TransferMarkt report a fee of €1m. After helping Empoli to promotion to Serie A and then a further season playing regularly in the top division, he’s on the radar of clubs like Napoli. Apparently we have a buy-back clause, but again it shows the value of first team football.

Now, you can ask quite rightly if either of those players would have done much for us over the last couple of years, and that’s completely fair. Also, many young players have left us and gone on to find their level far below what’s required at Arsenal, but as a club that is never going to be run in any other way than the self-sufficient model which allows us to spend ‘every penny’ we generate, we have to look at young players as assets – ideally for the first team, but after that for the balance sheet.

If we give chances to a crop of young players in the Europa League next season, as well as the League Cup and maybe the early rounds of the FA Cup depending on the draw, some of them will hopefully show they’ve got the potential to be Arsenal players. Some of them won’t, they’ll fall a bit short, but when you’re selling a young player, a guy who has 10 or 15 first team appearances for Arsenal is more valuable than a guy with none.

Right now I can’t find it in me to muster much enthusiasm for the Europa League. It’s a poxy competition and I’m still sore about the absolute shitshow that was our performance in the final. That said, I look at what we could do in the early stages of it next season, and that approach is interesting to me. Young players, top to bottom, save your ‘senior’ players for the Premier League and the latter stages if you get that far, but commit to giving the Academy talent and some of the young signings we’ll make this summer the playing time in Europe.

We’ll benefit from developing players, but we should also benefit financially when we call time on some of them. Overall, I think we all realise we need to start selling better. Not just the youngsters, but as a general rule. We have to sell our big players better, get rid of our chaff more efficiently, and ensure that the investment we make into Academy players brings us a return which can then be reinvested. Lots to think about anyway.

Right, I’ll leave you with the latest Arsecast, plenty to get your ear teeth into there with discussion of Unai Emery’s tactical approach throughout the season, Freddie, transfers and lots more. Happy listening, all the links you need to subscribe etc are below. More from me tomorrow.