Home Arseblog, the arsenal blog Success is great, but so is the misery of others 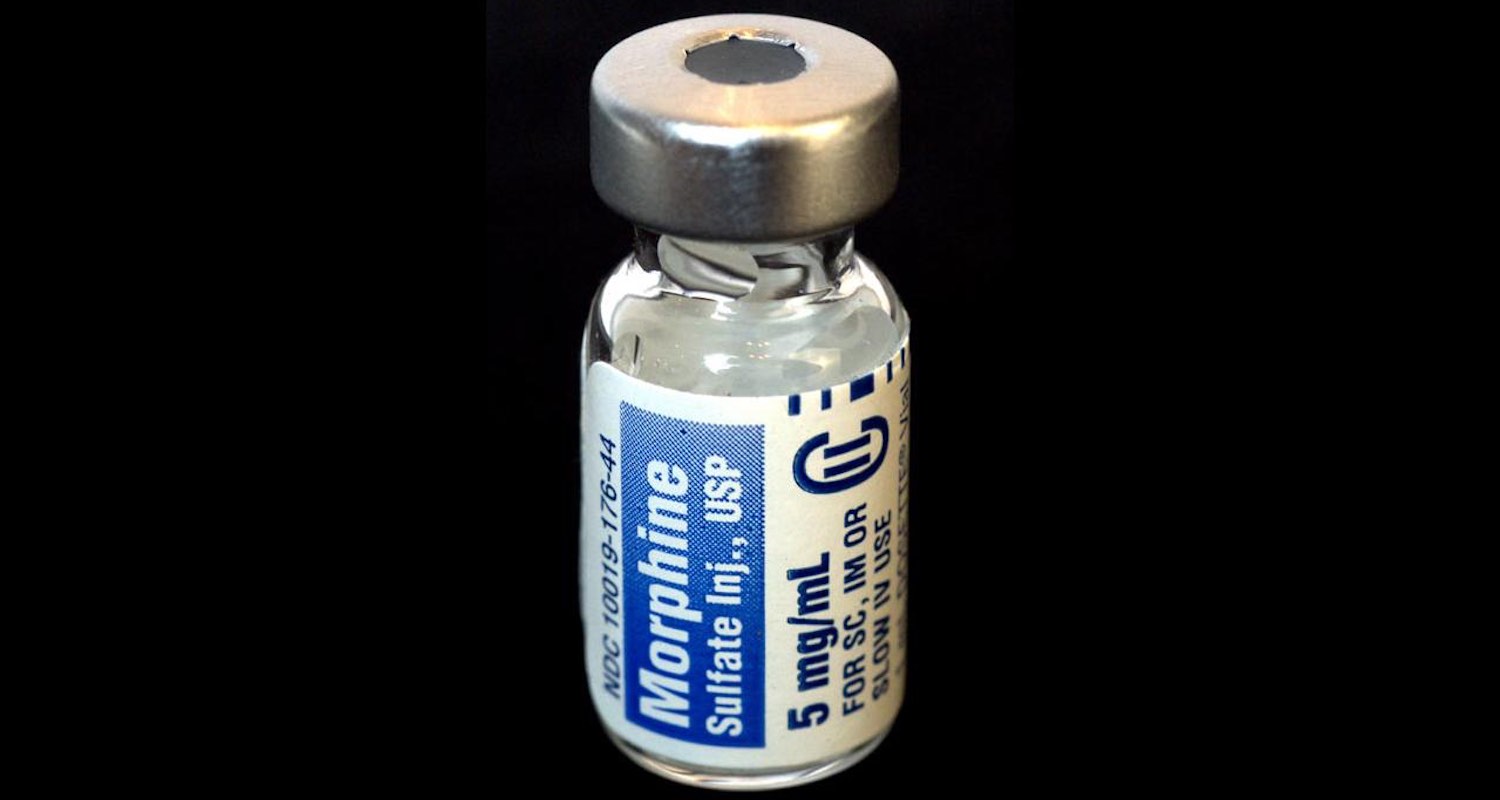 I didn’t write about the Champions League yesterday for obvious reasons, but if anyone thought that’s because I was indifferent to it or just wasn’t going to mention it then you are sadly mistaken.

Was it a good game of football? No. Was the three week gap between the end of the Premier League season and the match a factor in how poor a spectacle it was? You bet. Did Liverpool play well? Absolutely not. Were Sp*rs the better side in terms of overall play. They probably were. Did I enjoy it? You bet your red and white arse I did.

I loved it. I celebrated that second Liverpool goal almost as much as I did any Arsenal goal this season. That left footed Divock Origi dagger to their hearts, all their tiny little broken lilywhite hearts, was wonderful to me. I high-fived the Mugsmasher and felt like after a pretty awful week to be an Arsenal fan that something had kind of gone our way, even if it was somewhat vicarious.

Was there relief? Of course. The idea of them winning it was almost too much for me to bear. I know it’s just a football match and in the grand scheme of things there are far more important issues in the world, but I don’t really live day to day considering the grand scheme. I exist in a very Arsenal-centric world so this would have been a disaster.

And yet expressing that delight produced an interesting amount of kickback from some Arsenal fans who felt it was somehow ‘small-time’ to focus on the failings of another team after a week in which we lost a European final and missed out on a trophy and thus entry into next season’s Champions League. To which I can only ask, ‘Are you mental?’

The first thing about being a football fan, for me anyway, is the success of my own team. No question. I want us to win, be competitive, lift trophies, play good football, and that first and foremost is what drives my enjoyment of the game. It’s what I want more than anything else. However, coming second to second to that – and not a distant second I should say – is the enjoyment I get from the failure of others.

Does that make me a petty individual? It sure does! And I’m not apologising for that one bit. Did I enjoy it when Sp*rs lost the biggest game in their history? Fucking right I did. Did I laugh when John Terry slipped and missed a penalty to win the Champions League and then cried his eyes out? Of course I did, even if it meant Manchester United won the trophy because my dislike of John Terry trumps my distaste of an entire institution – and one that has caused me a great deal of pain down the years.

Do we not all relish the moments when the teams we consider rivals lose games, drop points or concede goals? What about that player whose face you can’t stand? If he misses a chance, makes a mistake, plays poorly on the big stage or gets sent off do not savour it like you would delicious fare laid out in front of you by a Michelin-starred chef? If you don’t, what’s wrong with you?! You’re really missing out here.

There’s this idea that somehow Arsenal’s failings this season mean we can’t laugh at the misfortune of others, and let me tell you right now, as clearly and distinctly as I possibly can: that is a load of smelly donkey bollocks. I have not enjoyed this season, I have written about it, talked about it, discussed it, Tweeted it, and all the rest. I am well and truly on the record about how we blew the top four finish, and played woefully in our first European final in 13 years. I’ve expressed my concerns about the manager, the squad, some of the players, the owner, where we go from here, and how we’ve turned potentially a successful and reasonably enjoyable season into one I’d quite happily never think of again. But I have to, and all of those worries and issues will come up on the blog and in the podcast throughout the summer I’m sure.

However, the idea that our own issues mean we shouldn’t take pleasure from the misery of others is absurd. Germans didn’t invent schadenfreude for nothing, you know. These things are not mutually exclusive. You can think we’ve had a terrible week and also laugh at Sp*rs. You can think they’ve had a better season than us overall yet still break your shite laughing at the sight of Harry Kane picking up his losers medal, the big unfit loser. You can believe their future is brighter than ours, if you really want, but still feel the warm glow of knowing they’re miserable and bereft after losing in the biggest game in the football calendar. Dele Alli’s despair feeds my soul. When the realisation of the defeat finally pierces the cro-magnon skull of Eric Dier and he comes to understand that his only ever chance to win the Champions League is gone, I WILL DRINK HIS TEARS OF UNFATHOMABLE SADNESS.

Yeah, we might be a bit crap right now. But they lost the Champions League final, and that makes me happy. It doesn’t mean I don’t understand our own position. It’s not to say that somehow makes up for the way we played in Baku. It just means I’m happy about something else. Like when you get hit by a bus and you’re in awful pain and then you’re happy when the ambulance arrives and they administer some painkillers. Liverpool’s win is footballing morphine, and morphine is beautiful man. It takes the pain away. Not permanently, but for a short time there’s nothing but warmth and bliss and a sense of contentment.

If you want to lie there in agony, be my guest, but I’m taking a shot of the good stuff every single time. Hit me up medic!