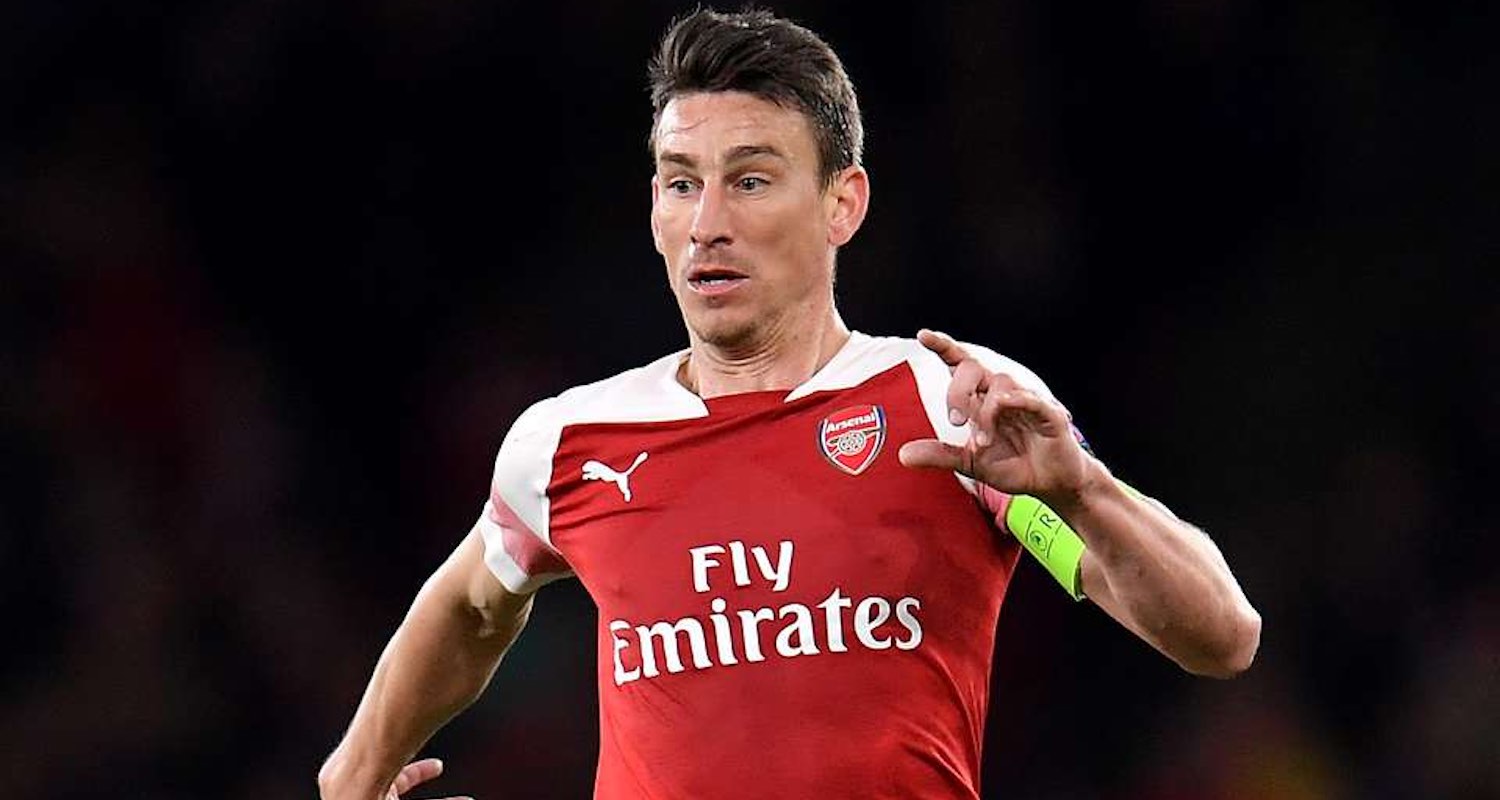 Morning folks, here’s a quick Saturday round-up of anything vaguely Arsenal related for you.

According to a report in the Scottish Sun, which I assume is just as noxious as the English one or the Irish one for that matter, we’ve made a bid for Kieran Tierney which has been rejected by Celtic. They want £25m, we’ve offered them £15m and tried to sweeten the deal by throwing in various players in exchange. They say we’ve offered them Carl Jenkinson, Jordi Osei-Tutu, Emile Smith Rowe or Eddie Nketiah. Maybe we’ve offered them all four.

Take this Carl on a permanent basis and get an Eddie, Emile or Jordi on loan for a year completely free!

At this point I would like to remind everyone that our Head of Football, Raul Sanllehi, said of this summer’s pressing transfer business:

What I can tell you is that we have identified very clearly and unanimously with our head coach and technical people, we know what we want to prioritise and we’re very clear on what our priorities are. We’re already in the market and we’re already talking with the people that can help us to cover those positions.

I feel quite strong on the inputs that I’m getting so far. I do believe that we have a very good plan to cover those positions to be much stronger next year to deliver the success that we’re all hoping for.

I remain fully open to that being true, but if the plan is to low-ball clubs with bids for their best players, and to randomly throw in players we want to get rid of or some young players from the Academy to sweeten the deal, there’s a touch too much Baldrick going on for me:

It’s also worth pointing out that due to the source of the Tierney story, we have to be pretty dubious, but it still kinda sounds like the kind of thing we might do. When you’re the kind of club that allows players like Aaron Ramsey and Danny Welbeck to leave for free and responds to losing two key defenders to season-long injuries by signing a flimsy, injured, balsa-wood midfield butterfly from Barcelona then you have some work to do to convince people that you’re not mired in ridiculousness.

Speaking of which, the Telegraph report that Atletico Madrid want to sign Hector Bellerin, and are ready to make an offer which would include Vitolo as part of the deal. I mean, that makes a lot of sense – selling one of the best right backs around and bringing in a 29 year old wide forward who scored no goals in La Liga last season. Maybe our plan is to bring in a player so awful he makes all our other players look amazing.

I suspect, however, that this story is a load of old bollocks. For a start Hector is injured and won’t be able to play until September/October anyway, and despite my worries about the people making decisions at this football club I can’t believe they’re so fundamentally useless that they would even countenance a deal as imbecilic and dopey as this one. It’d be like paying for a stale sandwich by sawing off one of your own limbs.

Meanwhile, from France there are reports that Lyon have offered Laurent Koscielny a two year deal. I can see how this might be attractive to him. He has one year left on his Arsenal contract, and that would give him a bit of security for a couple more years plus a return to France with one of the biggest clubs there. His future has been a bit up in the air but if it were me, even though he’s very much in the September of his career, I wouldn’t let him go.

We have bigger issues to solve at centre-half next season, and while he did look like a player really struggling towards the end of the season that was because we played him all the time and the physical effects of that on a 33 year old not long over a traumatic injury were obvious. When he was as close to 100% as he could be, he was still our best defender. He won’t play every game, and certainly not with the frequency we foisted on him last season, and if Europe and the Europa League is for the kids, he would definitely have an easier schedule.

When we desperately need to add something to the centre of our defence, and I can’t see how we could realistically move on two of the more experienced players and replace them. Which is shorthand for saying that if we let Koscielny leave, I think the chances of selling Mustafi become pretty slim, and I think there’s a clear priority here in what we need to do. I’d rather have another season of a player reaching the end of his career than another season of a player who has come to symbolise both the ineffectiveness of our defence and the inadequacy of too much of our recent transfer business.

Righto, I’ll leave it there for this morning, but if you haven’t had a chance to listen to yesterday’s podcast all the links you need to do so and to subscribe are below. There’s also a brand new episode of the Arsenal Women Arsecast available here (or in the podcast feed in your favourite app), in which Tim and Pippa chat to Louise Quinn and Katie McCabe, and lots more. Happy listening.