Home Arseblog, the arsenal blog What exactly are Arsenal buying players for? 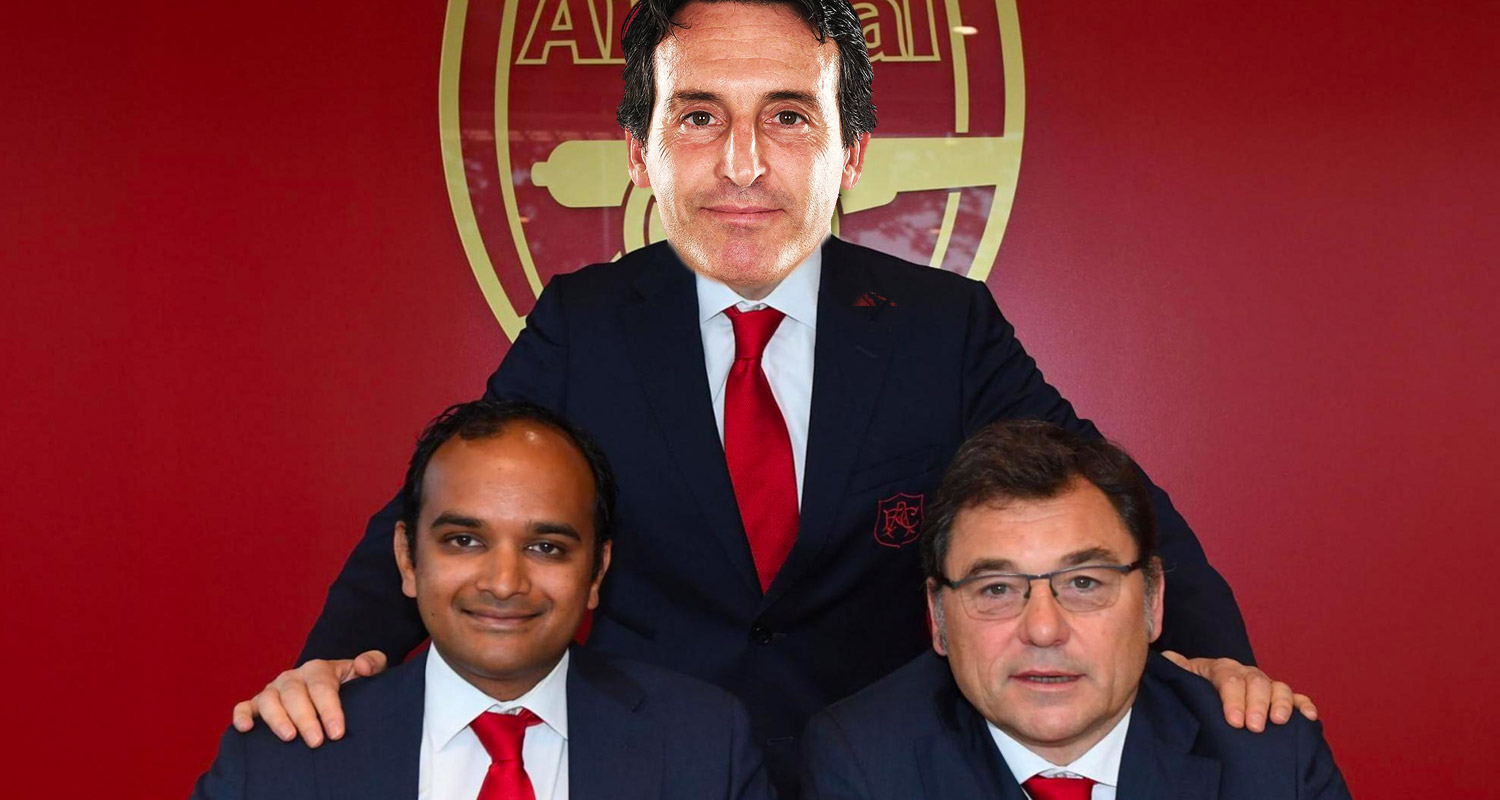 Morning all, welcome to Friday and another week closes without much happening in the Arsenal world. Fear not though. We’re just waiting for the launch of the Adidas kits that nobody has seen at all in countless leaked photographs before we announce any of the new players we’re sure to sign. We don’t want to ruin the surprise.

One of the things that I’ve been thinking about as we’re linked with countless young players while countless more get promoted via the Academy, is what exactly is our recruitment strategy this season. By that I mean, what are we buying the players for?

The obvious answer is that we need them, we need to refresh and to rebuild, but build into what? The end of Unai Emery’s first season in charge left us not much wiser about what his footballing plan or philosophy was, beyond having the tactical flexibility to tweak his starting line ups or make changes during games to counter the opposition’s approach. Sometimes it worked, sometimes it didn’t, and towards the end of the campaign his changes were much less effective than they had been.

In fact, the coach whose overriding trait throughout the first six months at Arsenal was his unpredictability – there was almost always a wildcard in his team selection – became entirely predictable in how he’d approach games. The Europa League final was a classic example of it. Hindsight is wonderful, of course, but having beaten Chelsea earlier in the season with a particular formation and system, we stuck with the back three which had become easy to defend against because once you cut off the supply to our wing-backs we’re banjaxed unless our strikers took matters into their own hands.

Of course injuries played a part in Baku and beyond. We had no Aaron Ramsey, we lost three important first team players to long-term injuries during the season – and it’s hard not to think a fit Rob Holding, Hector Bellerin and Danny Welbeck might have helped us get even a couple more points which would have seen us finish in the top four. What we did in the transfer market in January was pathetic – bringing in an unfit player from Barcelona when perhaps a loan deal for someone who might have played and contributed in the second half of the season might also have helped turn one or two of the more negative results into something that put points on the board and thus secured Champions League football.

But we know this. There were things throughout the season that Emery had to try and find solutions for but didn’t, or couldn’t due to circumstances beyond his control. The reliance on the back three, for example, was a consequence of not having defenders to play a back four. He basically didn’t have a right back for 6 months after Bellerin got injured. His left back options were not great either. The physical strain on Laurent Koscielny meant we needed to offset that by supporting him with other players. Mustafi was always gonna Mustafi.

So now, after the season has ended; after the analysis has been done on an individual and collective basis; after meetings with the Head of Football and the scouting/recruitment team to identify targets and to decide which of the squad are surplus to requirements; after taking advice on which young players might be able to make the step up to the first team; what are we buying players for? What do we need them to fit into?

Will there be a default formation from which Emery can make his tactical tweaks? If we’re going to return to a back four, that will require the addition of a high quality central defender, as well as a right back until Hector is fit, and a left back who can actually play left back in the modern game. Nacho is 33, not one for the future, and the legs aren’t what they used to be anyway. Sead Kolasinac is a muscular crossing-jockey, like one of those machines that spits out tennis balls, but his strength is that, not as a defender – and certainly not as one in a back four.

Overlapping full backs seemed an important part of Emery’s approach when he first took over, so has that changed due to a shift in his mindset or simply because he had no option last season due to injuries? Does the fact we’ve been linked to a plethora of attacking midfield players, not to mention the names most prominently mentioned at Academy level all appear to be attacking wide players/forwards, speak to the way Emery wants us to play next season?

If we go with a front three, what does it mean for the two strikers? Who will fill the role in a midfield three that you might expect to suit Mesut Ozil? Does the addition of specialist wide players means a change of role for Alex Iwobi, for example? He’s always felt like a player better suited to playing in the middle than out wide, so is that the plan for him for next season?

You could think of a dozen more questions, but ultimately it comes down to this: are the players we’re going to buy designed to fit into a specific system, or are we looking to make additions to the squad which will see Emery continue on his flexi-tatical path depending on the opposition we’re facing? It feels to me like a recruitment strategy based on the former would be much a wiser path to take, and I also believe that having a solid, consistent defensive platform from which to base your tactical tweaks would be far more effective than chopping and changing between a back three and a back four from game to game.

Time will tell. What we do this summer will give us a better idea of how we’re going to approach next season, and what exactly we’re buying these players to do.

Right, I’ll leave you with today’s brand new Arsecast in which I chat to Michael Cox @zonal_marking about his new book, and lots more. You can also win a copy of the book too, so get it into your ears.