Home Arseblog, the arsenal blog Beware the repercussions of the big deal 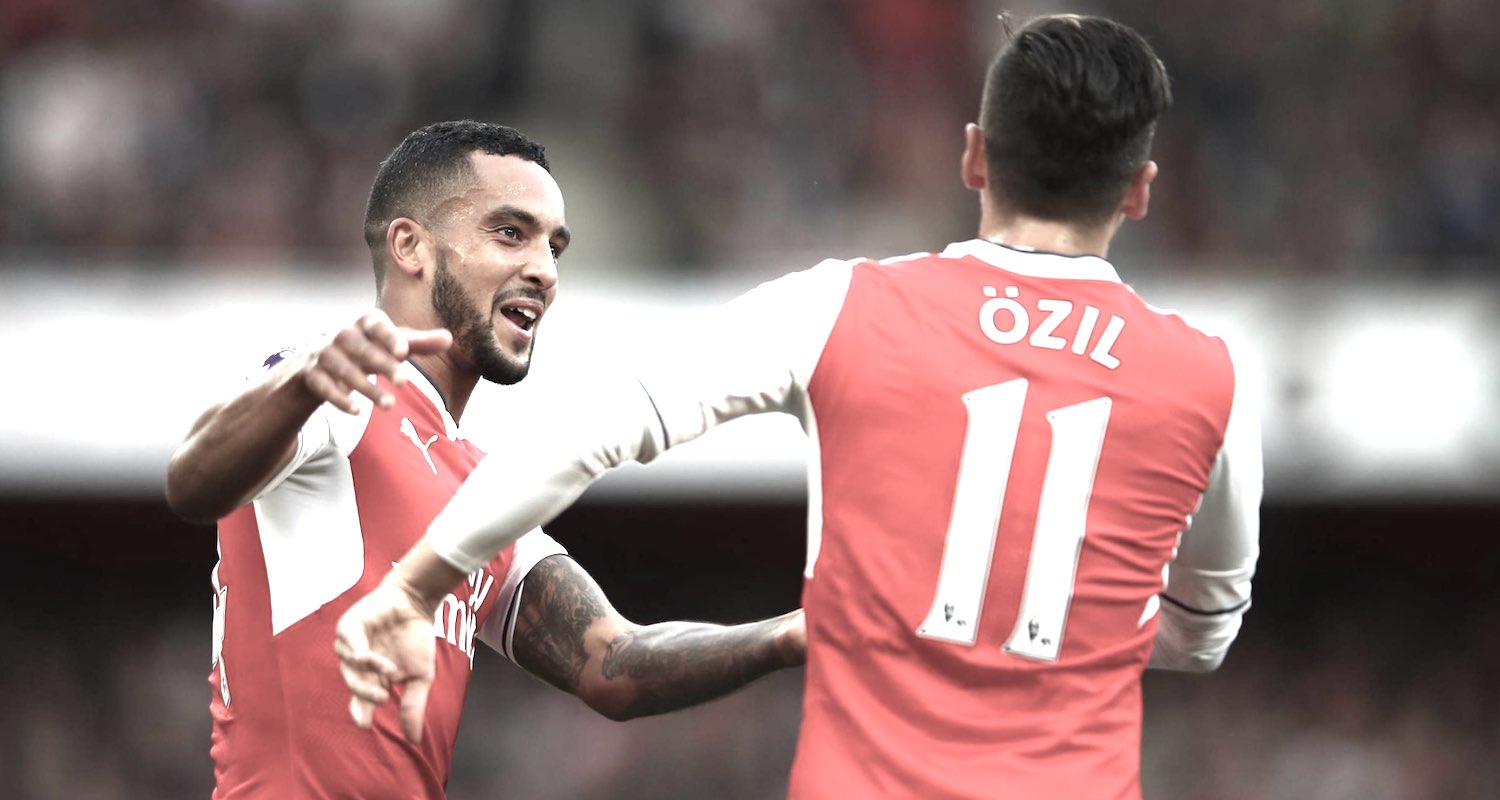 For those of you who are highly interested in Arsenal’s wage budget, the good news is that we’ve taken a considerable chunk off it already this summer.

That money should, of course, go back into the running of the club and be available to invest in new players and new salaries, but the reality of taking Ozil’s £350,000 a week off the books is that we’re more than likely going to have to hand him a very healthy incentive to give up two years of that kind of salary to move to a club which can’t afford anything like that, so we’ll take a financial hit, but in the long-term we’ll feel the benefits of it.

I do wonder if there’s a desire at boardroom to find some kind of equilibrium in the wage bill. At the moment we have a kind of two-tier system where a handful of players are earning a lot more than the rest. Ozil on his huge salary; Aubameyang and Lacazette taking a wage that represents their £50m+ transfer fees; Mkhitaryan on more than both of them because we got absolutely rinsed by Mino Raiola when we did the worst swap deal of all time with Alexis Sanchez going to Manchester United.

In some ways it’s understandable because star players and star forwards in particular tend to become the team’s most important players. From time to time someone like Virgil van Dijk can match them in terms of stature within a squad, but as important as defenders are – and we all know just how because we don’t have enough good ones – they tend to be considered more functional. Aubameyang had 31 goals last season, Lacazette 19 and a lump of assists too which saw him named Player of the Season. I don’t think we can argue too much about what they’ve given us based on their wages.

As for Mkhitaryan and Ozil, if I was paying over half a million pounds a week to two players and their contribution was as minimal as that I’d really be questioning the wisdom of that pay-packet in relation to what they’re producing. Could they do more? Of course. Their talent and experience means it’s certainly possible they could do better next season, but with two players who have hit 30 it’s decision time. Can you afford to that chance, knowing it costs you that much money every single week, or do you have to call time on it, take a hit, and move on?

The thing about the Ozil salary too is that it becomes a benchmark. I’ve said this before and received a bit of backlash for it, but the reality is that when you give any player the kind of contract we gave him then other players will use that when it comes to their own negotiation. Leave aside his stature and reputation, forget about his social media following which obviously has some benefits for the Arsenal ‘brand’, those are side-issues. What some players will see is one man being paid a massive amount of money, and based on what they see him contribute, they’ll feel they’re being underpaid. If Ozil was tearing it up week after week, making all the assists and being the team’s creative hub, it’s much less of an issue but when you’ve got four assists to your name in 18 months, it’s a problem.

Again, for the record here, and to provide clarity: what he’s paid isn’t a criticism of Mesut Ozil per se. I don’t think we’re getting anything close to what we wanted or what we expected when we handed him that salary, but he didn’t award it to himself. This is on Arsenal. We negotiated from a position of desperate weakness, we allowed ourselves to get into that position, and the player was fully entitled to sign a contract and expect that it be fulfilled.

I’d have questions about his motivation, even Arsene Wenger – under whose tenure the contract was issued – spoke about players finding themselves subconsciously in a comfort zone after signing a deal of that. But to blame him for being handed that deal is really wide of the mark. We saw something similar a few years previously when after the departures of Cesc Fabregas, Robin van Persie and to a much lesser and far more chinless extent, Samir Nasri, Theo Walcott allowed his contract to go into the final 6 months. He would have been free to sign with any club in Europe at that point, and while officially he couldn’t negotiate with English clubs we all know that would have happened behind the scenes.

What happened? Well, he became our highest paid player on a salary of £120,000 – which now seems trifling, but that’s inflation for you! – because Arsenal allowed themselves to get into a position where the player and his agent had us over a barrel. We couldn’t be seen to lose another key player. As much as we talk about the need to manage contracts better on the assumption that we can convince players to sign new deals earlier, or make a decision to sell them if we don’t, a large part of it is that you don’t end up in a position where you’re forced to hand a massive increase to a player because you have no choice but to keep him because of the institutional damage his departure would do.

I think there’s also an interesting parallel between the Walcott and Ozil situations, in that becoming the highest paid player at the club was a kind of turning point in their relationship with fans. That level of salary comes with expectations and responsibility. Like it or not, that’s how it works. Walcott was never able to live up to that billing. His inconsistency meant that his off-days and those moments where he’d do something like dribble the ball out of play just weren’t tolerated any further.

The same thing has happened to Ozil. Like Walcott he had his detractors before signing the new deal, but the murmurs have now become a cacophony. There’s a belief that we’re not getting value for money, that we’re being ripped off, and nobody likes to feel that way. The subject of the ire then becomes the player, and even though in both cases the players took advantage of the club’s inertia and poor contract management – as they were well within their rights to do – they become the target, basically speaking because players can go, the club has to remain.

Ultimately, star players on star wages are expected to produce. Few at Arsenal had any objection to Thierry Henry being paid far more than most of his teammates, because he was by some distance our most productive player. Even then, after the Champions League final he signed a massive new deal with a massive signing on fee, and his performances dipped. Injury played a part but he wasn’t the same player. That situation was not allowed to fester, he moved to Barcelona, we got some money for him, and life went on without anyone’s reputation being overly tarnished. I still think the transfer fee there was abysmal but it was probably because we had to factor in wages etc in the negotiations.

In conclusion, Raul Sanllehi talking about contract management and how we need to do it better isn’t just a sideline issue for Arsenal, it’s a key area we need to address. Historically, we’ve been bad at it, it has cost us so much money, particularly for a club which is ‘self-sufficient’, and hopefully we see some serious improvement in the years ahead.

For more on transfers, this summer’s business and loads more, check out the new Arsecast Extra. All the links you need to listen and subscribe are below.