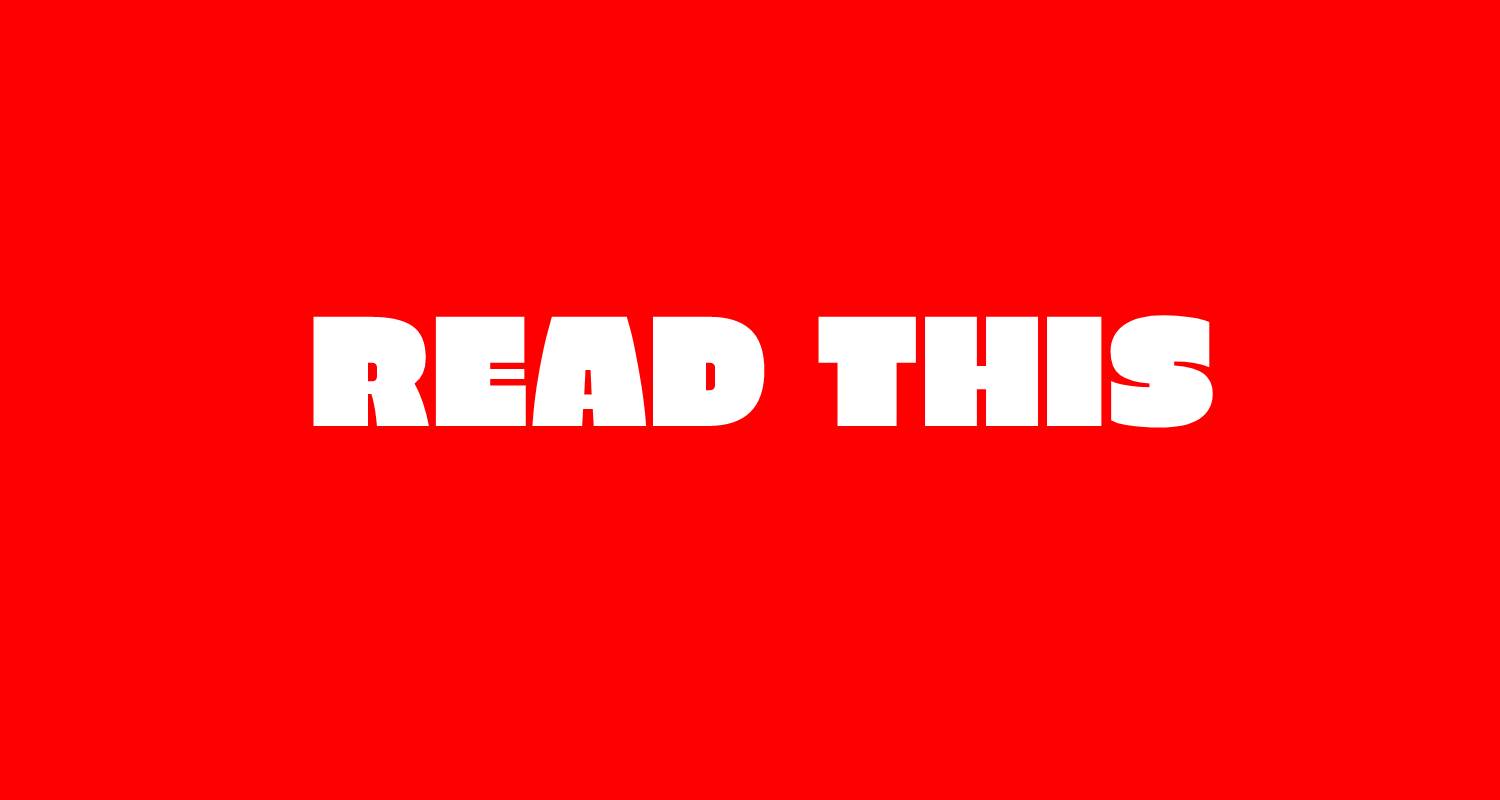 I sort of watched the FA Cup final yesterday. The TV was on when I was making meatballs and a spicy sauce in the kitchen, and I was sort of hoping for a reasonably exciting game. Not that I particularly cared about it, but you know, the cup final is a great piece of the season for me, always will be, and if Watford could maybe score first then you never know.

City have been known to mess up against small teams this season, as their recent turn in the Champions League perfectly illustrates, but it didn’t turn out like that. Watford missed a very good chance to go 1-0 up and then Pep’s Machine kicked into gear and they ran out 6-0 winners in the end. There’s no question they’re a superb team, with a brilliant coach, but man alive they bore me. I get it, I wouldn’t be bored if it was us doing that, and winning the league and the cups (but bottling it in Europe), but we’re not so there you go.

I turned off the cup final. The result was a foregone conclusion. Not even Troy Deeney, with his world famous cojones could do anything about it. Let’s face it, he’d need bollocks the size of space-hoppers to even have half a chance, City are just too good for Watford. Too good for us this season. Too good for most teams. Except the ones they bottle it against in the Champions League.

I know I’ve said this before, but I do find the whole City thing unpleasant because of their owners. Questions abound about their money, the breaking of Financial Fair Play which could see them banned from the Champions League (that’ll save them time bottling it next season), and the whitewashing of the ethical issues that exist in the UAE regarding human rights, migrant workers, homosexuality and so on. City and its owners have a PR machine behind them to make everything look as slick as possible – and there’s no question their investment in the club, surrounding areas, and other clubs – have generated/regenerated local areas as well as the sporting fortunes.

This is well worth a read, it’s a Twitter thread from James Montague. You might remember he was on the Arsecast a while back to talk about his book: The Billionaires Club – The Unstoppable Rise of Football’s Super-rich Owners. You can listen that episode here. We mostly discussed it from an Arsenal perspective, at the time we had two billionaire owners, but the thread provides some very interesting reading about City, Sheikh Mansour, and how he’s connected to what goes on in Abu Dhabi and beyond.

And it’s a weird conversation to try and have, because if I raise the issue of their ownership and funding, their fans could rightly say ‘Well, Arsenal are sponsored by Emirates Airlines’, which is absolutely true, and some of the same criticisms regarding human rights can be applied there too. They could say that our owner is a billionaire and definitely not whiter than white. Which is also true. I don’t think to the same extent as City’s, but he’s a deeply unpopular man because of his business dealings, what he did in St Louis, his TV channel which promotes trophy hunting of wild animals, and I’m sure there’s loads more too. Just supporting a football team these days requires a measure of cognitive dissonance that becomes more and more challenging.

But isn’t it a conversation we should have? When a reporter questioned Pep Guardiola after the cup final he took umbrage at suggestions that he might have taken secret payments as previous City managers did, and I can understand why that might rankle. If Pep is happy with his undoubtedly very healthy salary and bonuses from City (which would have been bigger if he hadn’t bottled it in Europe), then someone asking if you took back-handers would be infuriating if you’re an honest, but extremely highly paid man.

I just thought it was interesting that he also took exception at the timing of the question. It’s not the right time to ask after a cup final was the response. Well, when is the right time? A club’s communications department would shut down that line of questioning at a Man City press conference in a heartbeat. Anything pre-arranged would come with certain topics off the table, or you simply don’t get access. Controlling the message is what happens, not just at City in fairness, but across football and sport, and it’s why when we do get a bit of press conference drama it’s great because it’s so rare.

Pep says the owners tell him they’re honest and they follow all the rules, and he says he believes them. Maybe he does. Or maybe it suits him to believe them. But not many other people do, and that’s why questions are being asked. And it raises more questions about how much we can separate the sporting and business sides of football clubs these days. Again, they’re hardly the only ones with dodgy owners, but they’re the ones front and centre having won the league and both cups (but not the Champions League because they bottled it).

I think the City fans who vehemently defend their club from the various accusations would be quick to level them at another club if they were run the same way. That’s normal enough, football is tribal after all, and at Arsenal we have our own issues which should lead to greater scrutiny/introspection. How far and how deep do you delve into things which connect you to unpleasantness? I don’t know, it’s all quite depressing really, and I don’t have any answers.

My solution this morning is to take two German Shepherds to the Phoenix Park, let them run around blissfully and to take joy from my furry friends because all they know is love.

Things aren’t so bad, if you just pretend …